Pickslanting Primer Update: Crack the Code Of Your Own Picking Technique! 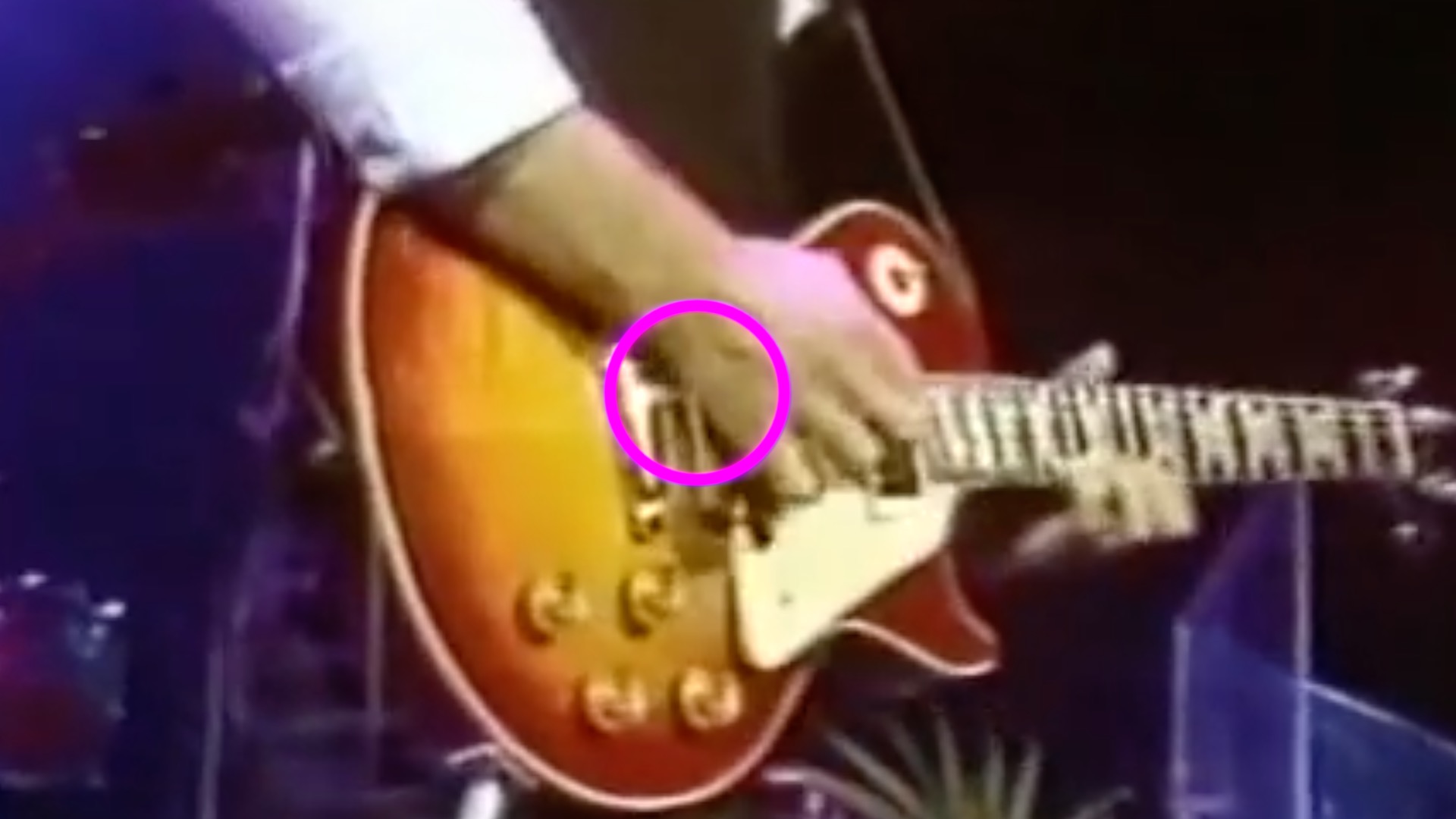 One of the most common requests we get at Cracking the Code is to help players identify which picking motion they’re using. In this most recent update to the Pickslanting Primer, we’ve leveraged our years of experience in studying expert players to put together what is probably the most detailed guide ever produced for figuring out which picking motion you’re using.

This update was large and challenging, synthesizing years of effort in understanding how expert players do what they do. Each lesson serves not only as a solid introduction to how different picking motions work, but contains a host of targeted real-world tips for identifying subtle differences between techniques which can appear similar on the surface.

A great example is our introduction to Al Di Meola-style wrist motion, which you can watch for free right here on our YouTube channel:

As you’ll see in this feature, the diagonal nature of Al’s motion is not obvious from the typical audience perspective, and as a result, it’s not usually explained in most instructional teaching. But once you understand the arm position and anchor points Al uses, his legendary ability to play blazing downstroke escape lines with only hand motion makes total sense.

But wait a minute — how can you not know what picking motion you’re using?? Pretty easily, it turns out. This is especially true among experienced players, whose motions are long-since memorized and mostly on autopilot when they grab a pick. Even the expert players we interview frequently tell us they are not entirely aware of the exact joint motions they’re using in their technique.

Ironically, it takes a certain amount of expertise to realize that you likely aren’t totally aware of what you’re doing as you dive deftly from string to string. This is because the process of learning instrument technique is largely a subconscious one, driven more by sound and touch than visual feedback or conscious awareness. Not only is there simply not enough to time to consciously register the thousands of interactions of your muscles and joints within musical intervals. But even if you could, what about them would you recognize?

Researchers, like those we interviewed at New York’s Hospital For Special Surgery, are still figuring out how the wrist joint creates the amazing variety of “coupled” or multi-axis motions that it produces. So when it comes to knowing what your technique is doing at any given moment, you can be forgiven for not having a continual Terminator-like display of joint angles and velocities in your peripheral vision.

But you can now have the next best thing! In this update to the Pickslanting Primer, we’ll give you an overview of the most common picking motions in everyday use, along with a detailed list of what to look for and listen for to determine which motion is which.

The update actually arrives in two parts. The first of the two new sections, called “Understanding Escape Motion”, explains how picking motions move from one string to another without losing efficiency and without hitting any unwanted strings: 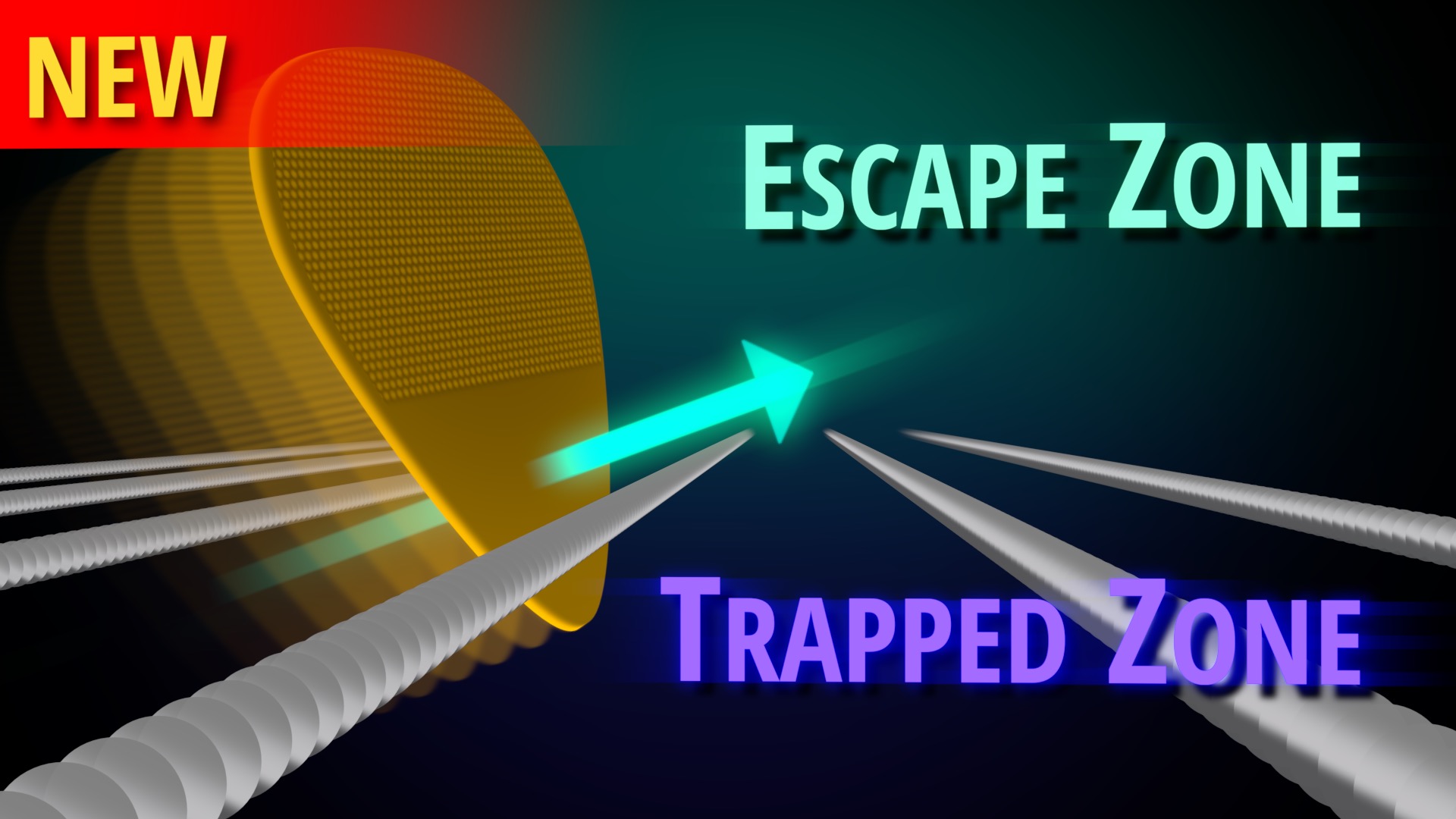 It also covers the subject of pickslanting, which has become much more specific in recent years as we’ve learned more about how technique works. So if you’ve been following our work for a while, and you’ve scratched your head more than once trying to “look for the slant” in your own technique, this update may help kick that habit (in a good way) once and for all.

The next section, “Identifying Your Motion”, is an overview of the most popular picking motions, along with out best tips and tricks for spotting them: 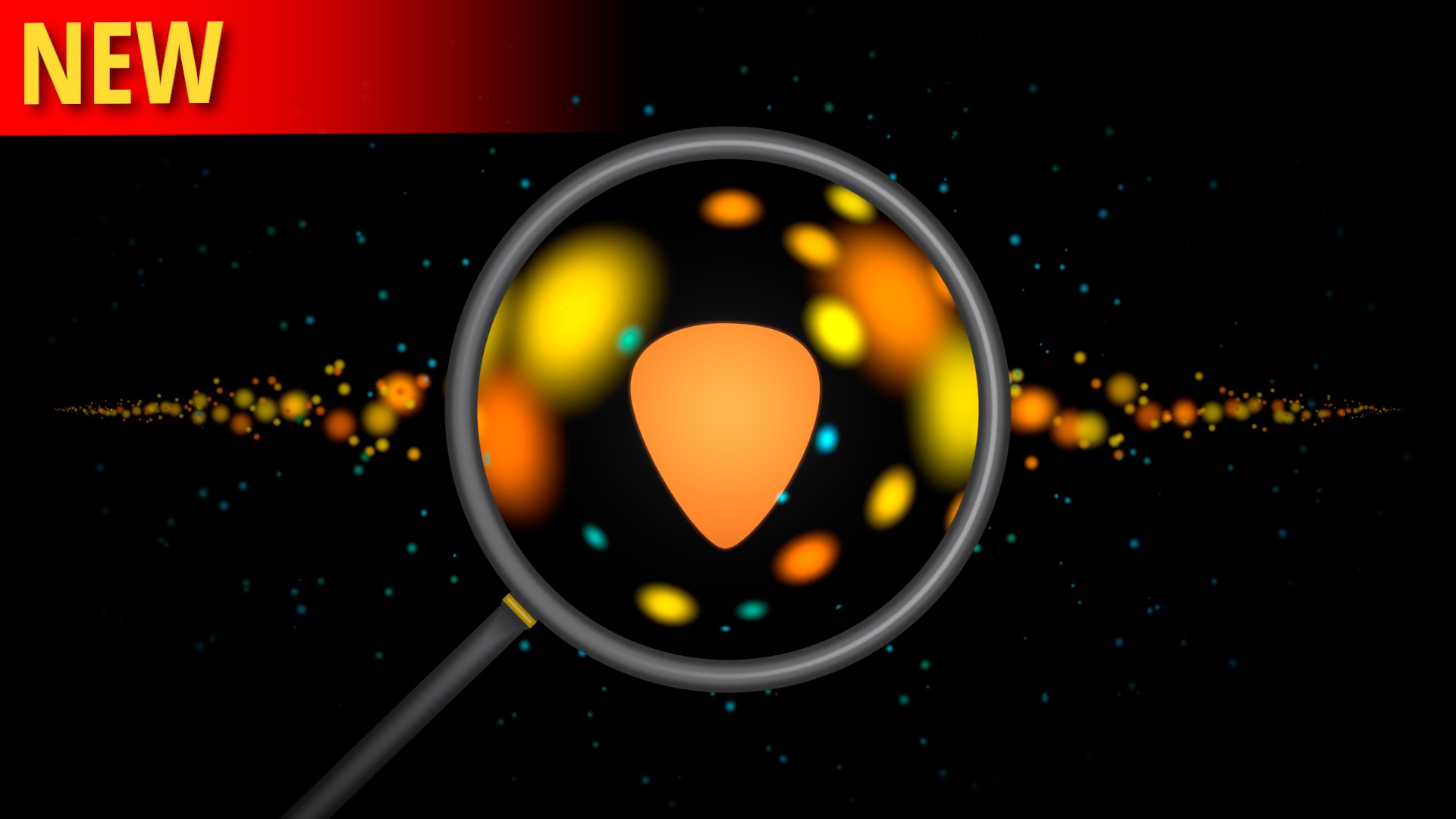 Tips and tricks for determining which picking motion you're using

Along the way, we’ll help you identify tricky motions like the sophisticated forearm-wrist blends used by expert Gypsy jazzers like Joscho Stephan. We’ll also show you how to tell the difference between a wide variety of wrist players, from Mike Stern to Andy Wood to Molly Tuttle, whose motions can sometimes appear pretty similar on the surface. It’s like a nature documentary, but for instrument technique!

You may never use all these motions. But whether you like it or not, you’ll inevitably experiment, often unintentionally, with lots of variations to your picking technique as part of the natural process of feeling your way around different phrases. With a solid big-picture sense of how these common motions work, you’ll be much smarter at knowing why certain changes feel and work differently. And you’ll be more skillful at avoiding stringhopping and other common problems that arise from trying to match motions with phrases they weren’t designed for.

Where Can I Watch The Update?

If you’re ready to level up your picking technique detective skills, let’s get started! This is another in a long line of many free updates to the Pickslanting Primer since we introduced it in 2014. So if you already own a copy, or if you’re a current Cracking the Code subscriber, you’re good to go. You can head over to the Pickslanting Primer on our homepage for the latest.

If you don’t yet have access, you can pick up a download copy of just the Primer itself in our store. The entire Primer is also included with a membership, and a month or two should be enough to help answer some fundamental questions about how your technique is working. We’re always grateful for the opportunity to help players get even better.