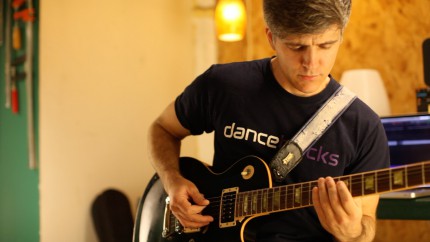 I was raised in the land of Camaros and Billy Joel. I now reside in the land of St. Anthony medallions and Manhattan Special. Astute geographers will note that these are technically the same land.

Don Johnson and Yasir Arafat notwithstanding, I have played guitar since before daily shaving was imperative. I have played piano for even longer. I have given up the organ. Ok that’s a lie.

I once discovered a numerological pattern in the Divine Comedy which, unfortunately, had already been discovered. The department heads were unconvinced, but if I had independently discovered calculus, I would be no less certain of my greatness. So I remain foolishly undeterred.

Currently, I purport to have discovered the secrets of shred.

Meet the rest of the Cracking the Code Team 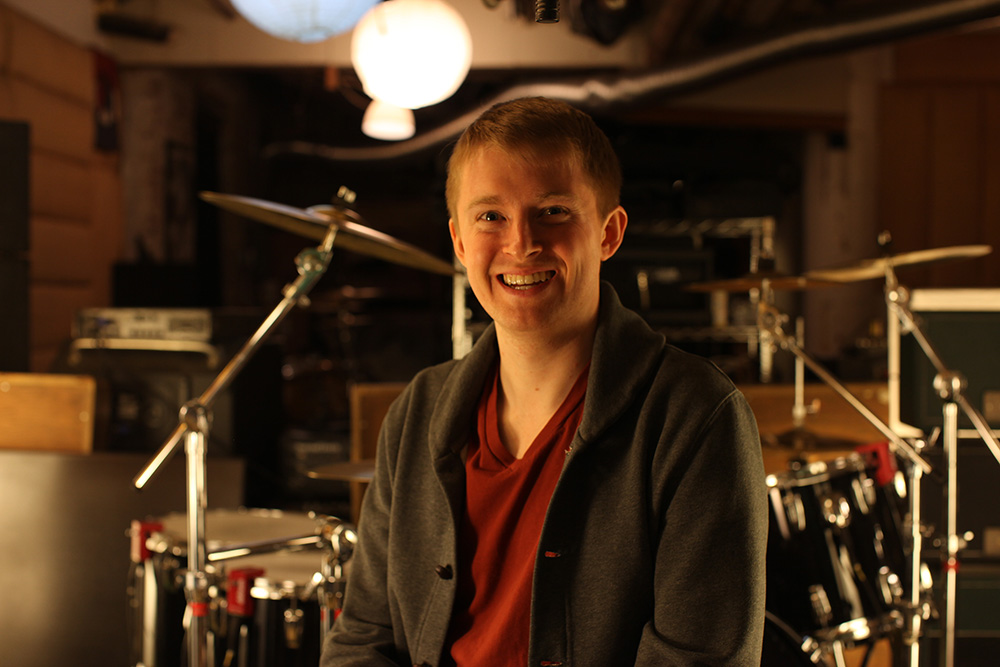 Brendan wears many hats at Cracking the Code, from interview production to website wrangling; marketing strategy to product design. In his free time, Brendan can found making futile attempts at parallel processing large numbers of books. His interests in media, technology, and education are well-suited for creating a cutting-edge web series about learning guitar. 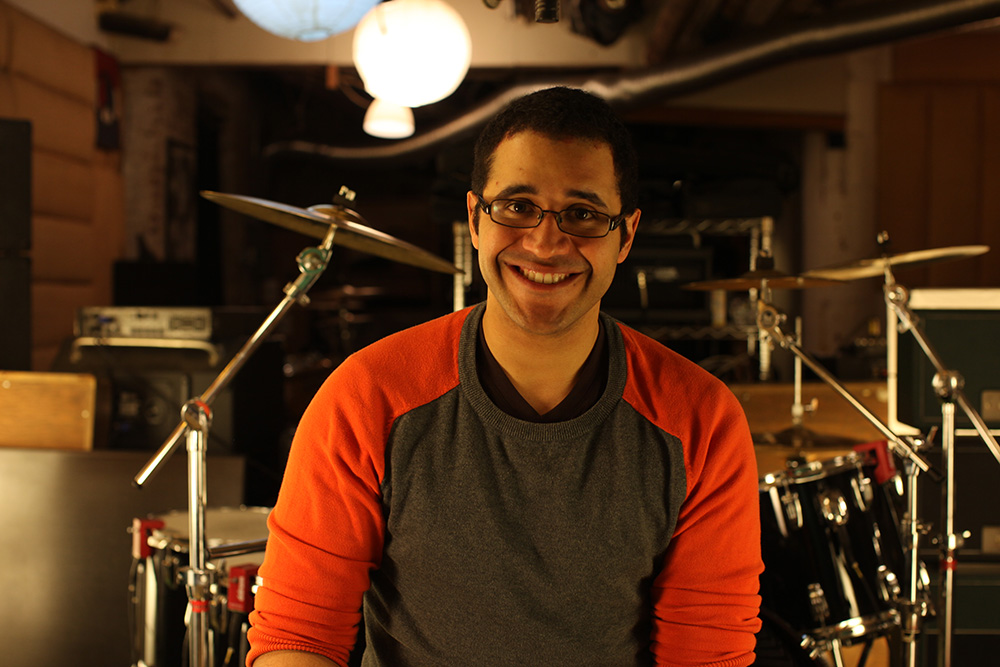 Adam is a filmmaker, life-long cartoon lover, astronomy enthusiast, and improv comedian. His love of both science and art perfectly complements the informative storytelling of Cracking the Code. As animation and art-direction lead, he's responsible for the look and feel of Cracking the Code, and collaborates as writer, editor, and occasional U-Haul driver.