Watching Mike Stern play, it’s clear he has no preconceived notion of difficulty.

By any rational calculus of the sophistication of the stuff he attempts, the gusto with which he just goes for it falls somewhere between naive and downright foolish. In his weekly jam session at New York’s 55 Bar, Mike fearlessly reels off one statement after another of beautifully executed bop and rock fusion, glued together with his indelible sense of time, and peppered with his trademark arpeggiated stunners.

This is all accomplished with seemingly little heed to the complex mechanics involved, let alone the dangers of attempting such feats in an intimate live setting. Part of this is his upbringing. Cutting his teeth with Blood, Sweat, and Tears in the ’70s, and the legendary Miles Davis in the ’80s, the nightly baring of one’s soul was de rigueur. As Mike tells it, Miles always went for it, and if he missed a note, “he’d just get the next one.”

Moreover, by cribbing keyboard lines from the likes of Herbie Hancock and Chick Corea, and horn lines from the Brecker brothers, Mike conveniently sidestepped many of the guitar’s weary cliches. Nowhere is this more evident than his masterful command of the flowing line. Mike’s gracefully clean picking across arbitrary fingerings is the result of years of painstaking transcription from other instruments. And yet his command of the unorthodox mechanics involved is completely natural, seemingly unrehearsed. If you’ve seen his live show, you know that this spontaneous vibe could not be more congruent with the huge energy of the man himself.

And if he flubs a note? As Miles would say, so what.

There are three great ways to watch: 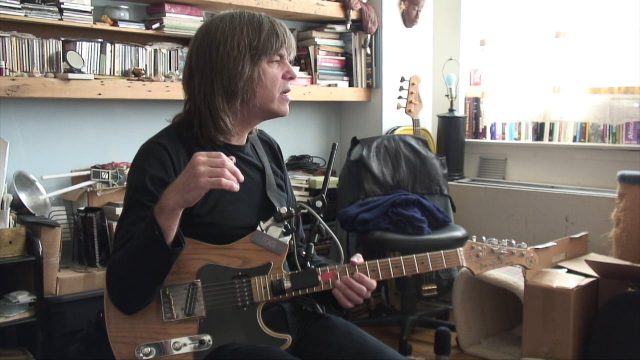 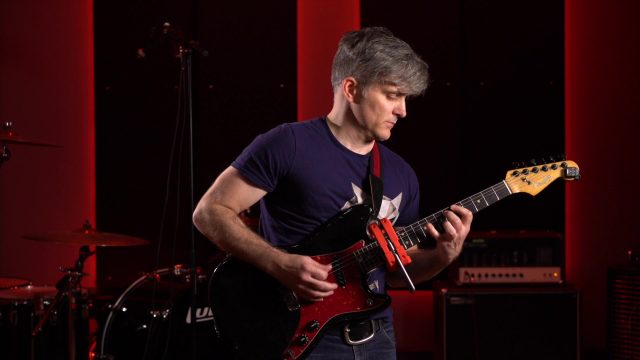 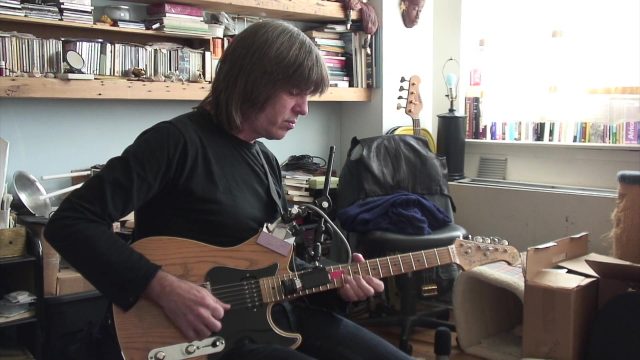 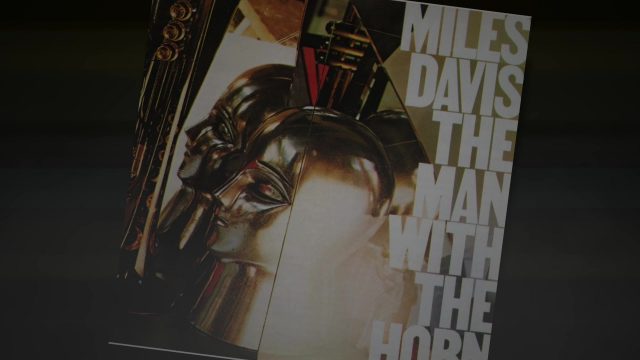 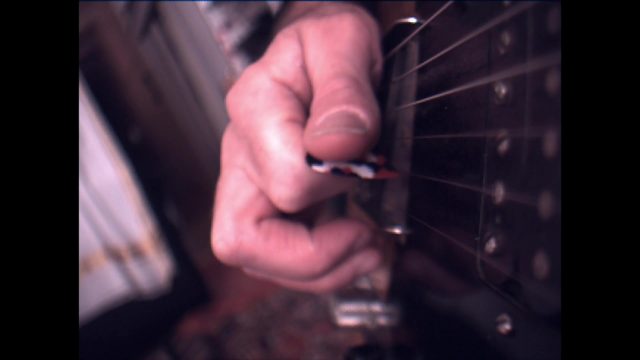 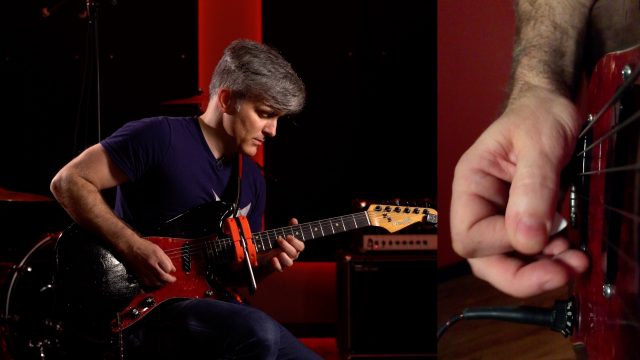 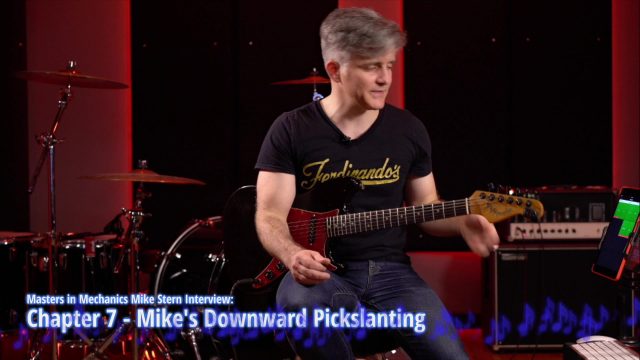