The secret to clean string switching is that picking motions don’t only move back and forth — they can also go up in the air.

The discovery of escape motion — and the way it influences the kinds of lines we choose to play — is one of Cracking the Code’s early breakthroughs that made clean picking possible for players who never thought they’d have Malmsteen, McLaughlin, or Johnson levels of sparkling clarity. The ability to move from one string to the next without hitting any of the others is one of the least-understood aspects of picking technique, and also one of the coolest. It’s accomplished with picking motions that move in surprising ways, sometimes along a diagonal, and sometimes in a semicircle, allowing them to go over the top of the string to get to a new one.

These specialized escape motions are what allow you to maintain smoothness and speed while playing complex lines that span multiple strings. Great players usually learn them subconsciously, which is why they weren’t typically addressed in instrument technique teaching before Cracking the Code. The good news is that most joint motions used in picking technique already possess some type of escape. The trick is simply knowing which type, and which phrases you can play with it. In this section, we’ll take a look at how this works. 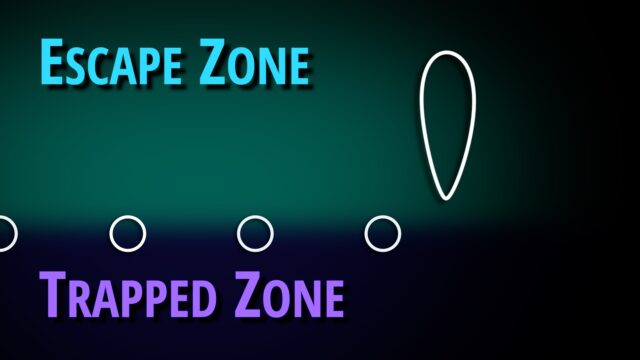 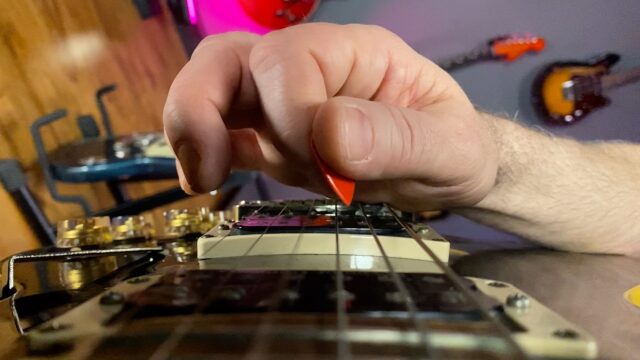 Single-escape motions and the simplest kind of string switching 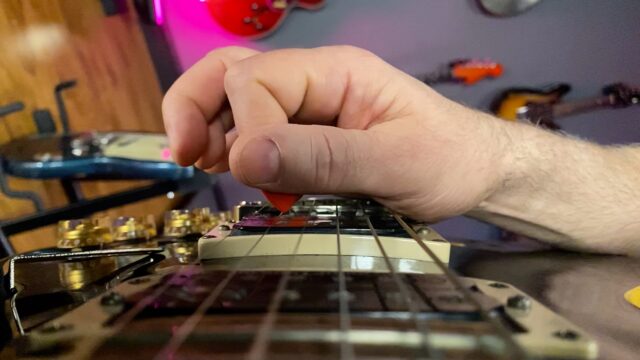 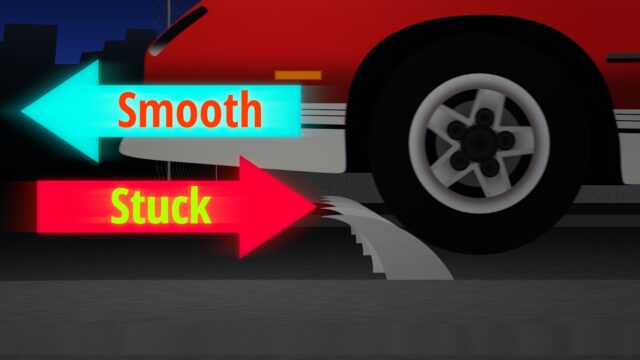 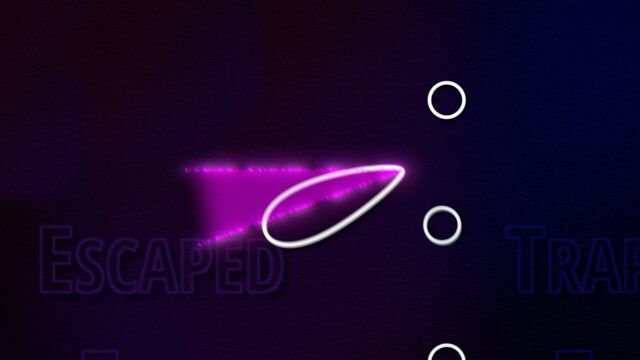 The slant of the pick and attaining smooth attack 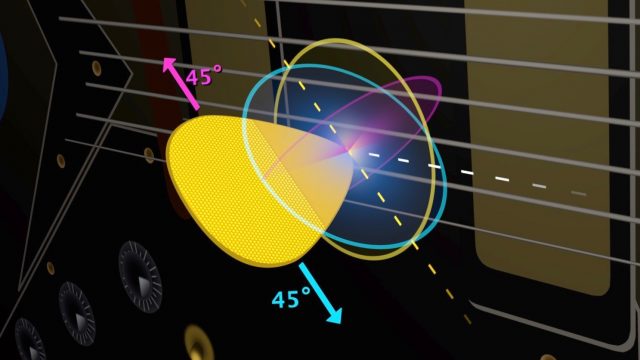 They both control attack — understanding the difference

< PREV: Unlocking The Tremolo
|
NEXT: Identifying Your Motion >
Return to: