Even among virtuoso players, Steve Morse could be considered a daredevil. In following his subversively creative muse through groundbreaking projects in fusion, rock, and metal, Steve has set the benchmark for a certain kind of originality on the guitar, routinely facing down licks other players simply won’t touch.

Seemingly unhindered by the physical limitations of the instrument, and equally unimpeded by barriers of genre, Steve has forged a distinctively — to use his term — un-guitaristic style. His work as the creative force behind The Dixie Dregs reinvigorated the fusion movement of the late seventies with an injection of sounds that was equal parts roots and sophistication. In the process, Steve stole elements of rock, jazz, and bluegrass to create spellbinding unison lines for guitar and fiddle, pianistic one-note-per-string arpeggio figures, and greasy chicken picking guitar grooves.

Without the safety net of guitar-approved box patterns and legato cop outs, Steve innovated an approach to right-hand technique that remains the benchmark of dexterity on the instrument. In particular, his approach to alternate picked arpeggios, and other tricky string-skipping motifs, has never been equaled. Since 1994, Steve has applied these talents as successor to the iconic Ritchie Blackmore in the legendary proto-metal band Deep Purple. Steve’s iconoclastic compositional and mechanical approaches have helped the band break new stylistic ground, winning acclaim from both critics and long-time Purple fans alike. Not bad for a Dreg. 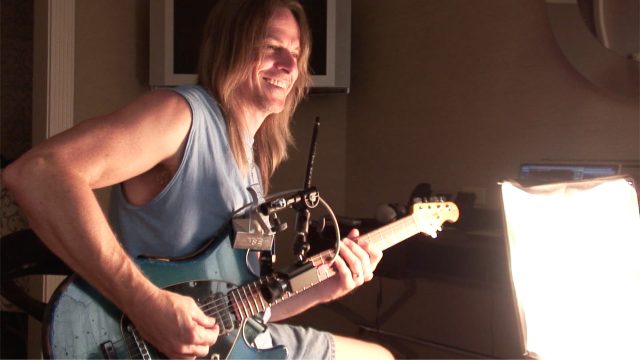 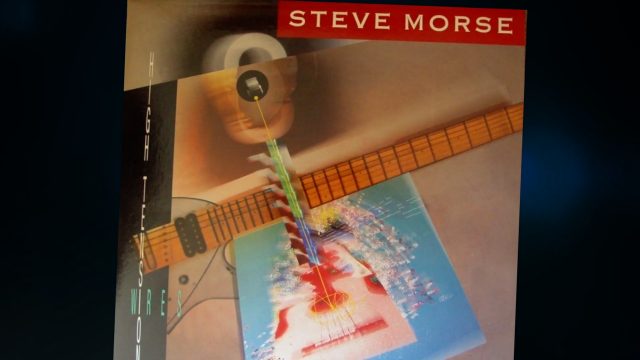 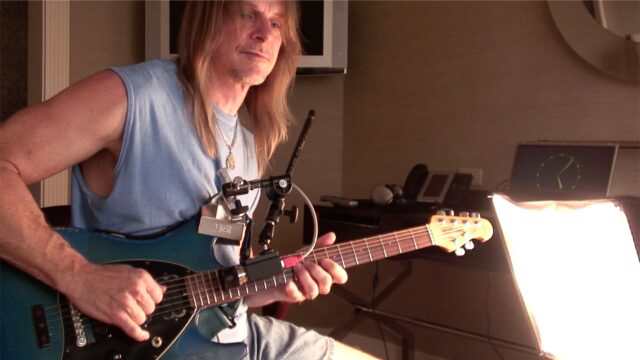 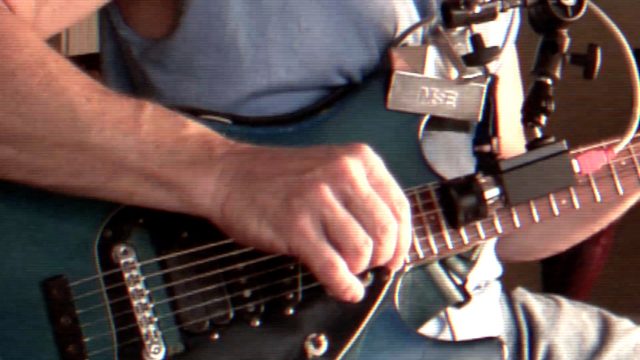 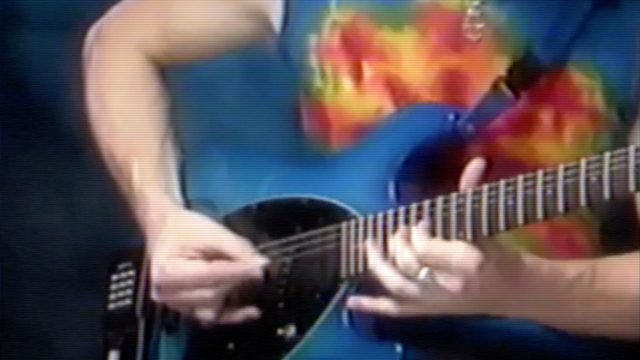 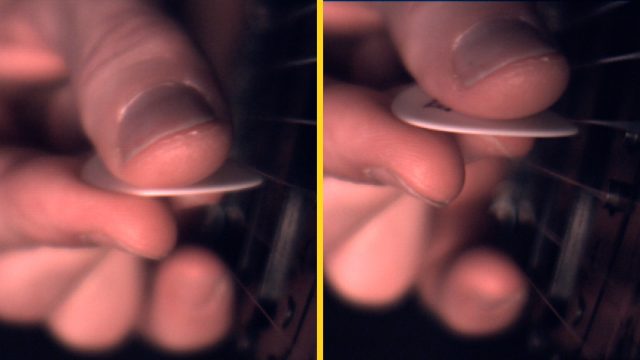 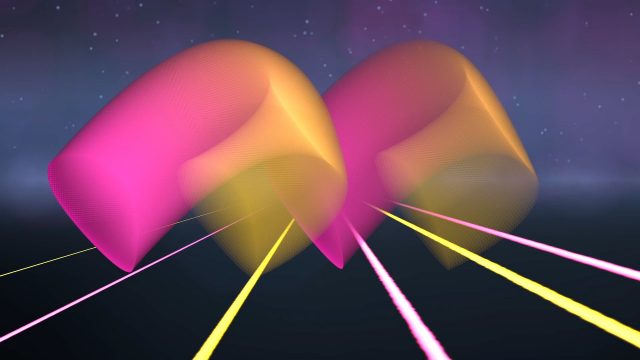 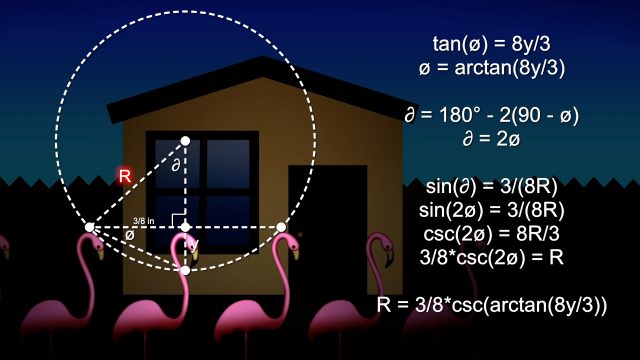 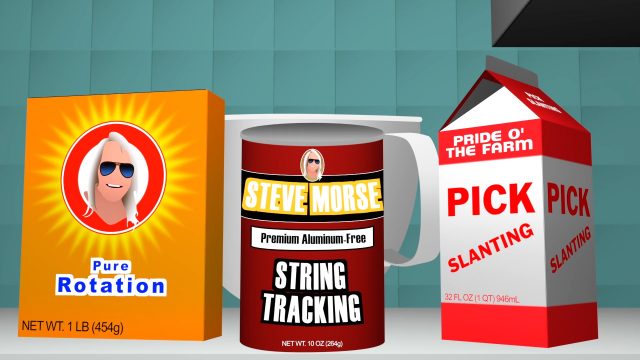 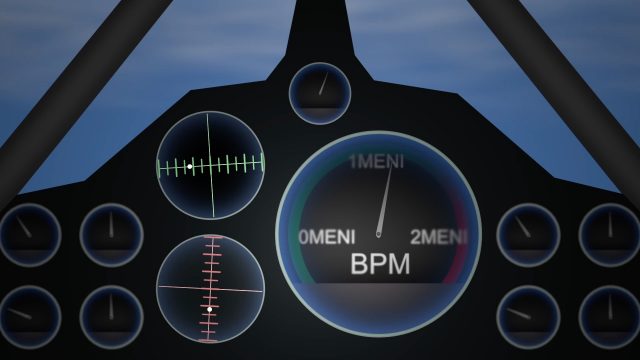 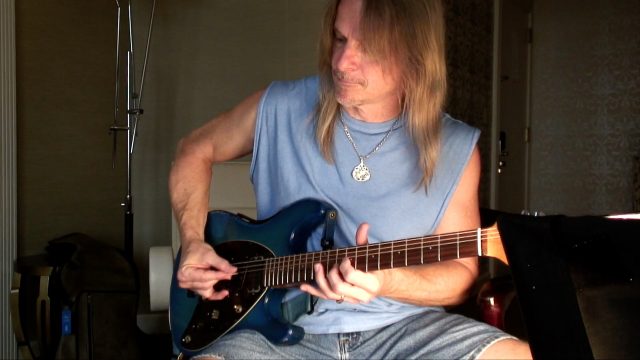 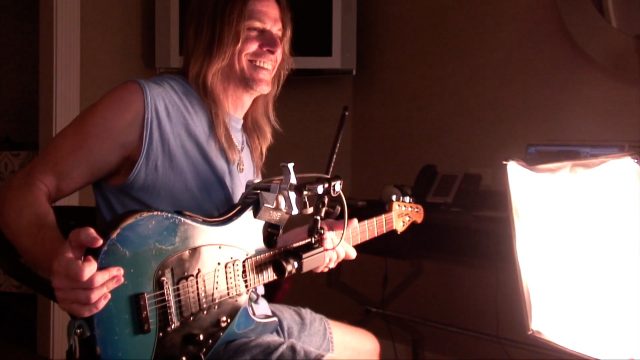