A session player and sideman since his teens, Albert Lee’s talent took center stage in the early ’70s as lead guitarist in the seminal roots rock group Head, Hands, and Feet. One part Doobie Brothers, one part Stanley Brothers, the short-lived HH&F nevertheless supplied enough spiritual grist for generations of alt-country rockers. A key ingredient in this was Albert’s groundbreaking sound — an effortless fusion of picking, slides, bends, and rolls that evoked country while embracing the energy of rock.

Albert’s HH&F country-rock showpiece Country Boy was a huge crossover hit when it was covered by flatpick legend Ricky Skaggs in the ’80s, introducing the toe-tapping virtuosity of bluegrass to a wider commercial audience. Meanwhile Albert’s ever-expanding list of fans grew to include notably non-country luminaries like Eric Clapton and Eddie Van Halen, both of whom have shared the stage with him. Indeed, few players can claim so much admiration from so many musical quadrants — fitting for a country player who was born in England, raised on rock, and who has called the rolling hills of California his home for the majority of his highly influential career.

In his Masters in Mechanics interview, we take an in-depth look at the fascinating mechanics behind Albert’s unstoppable groove. The hour-long interview includes 7 chapters of analysis, and over 50 slow-motion, up-close examples with one of the all-time great right hands in country and rock. 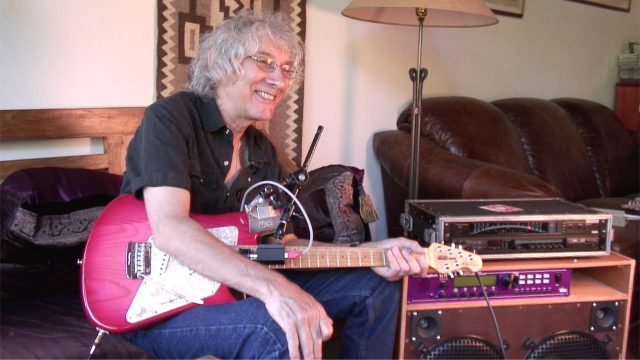 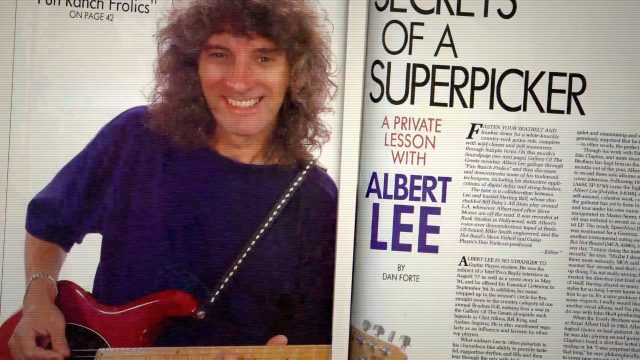 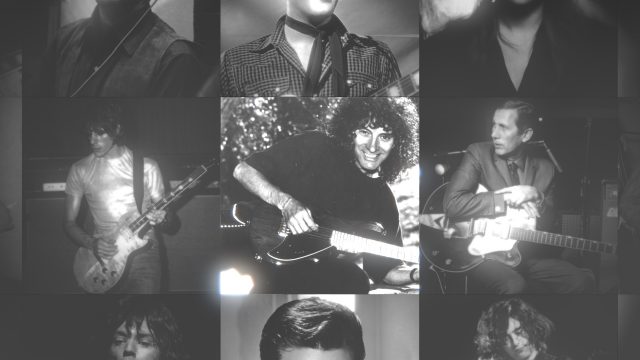 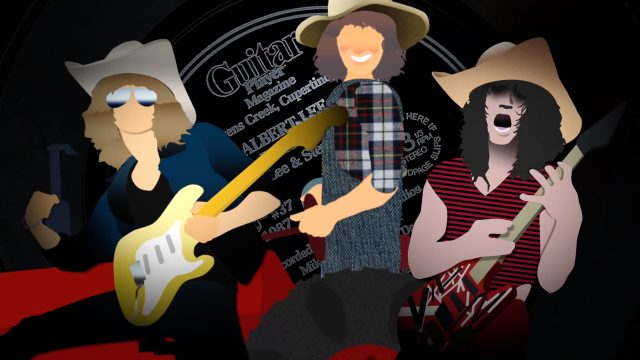 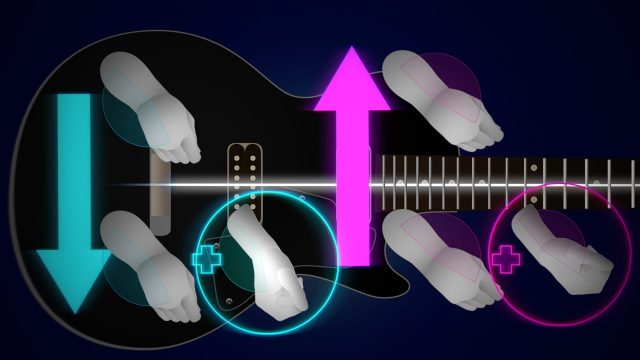 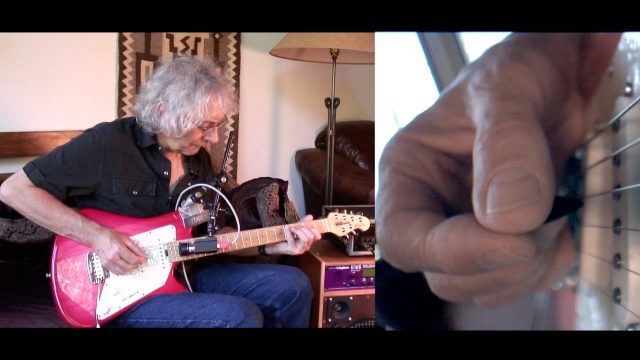 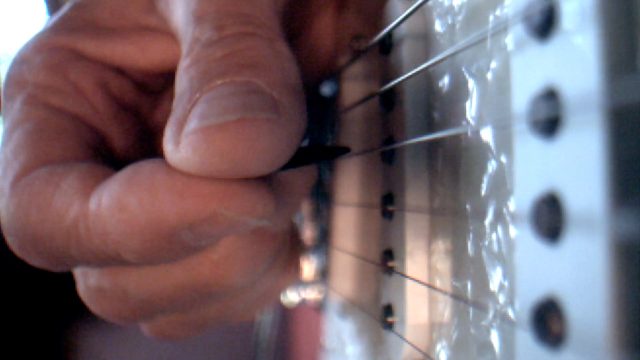 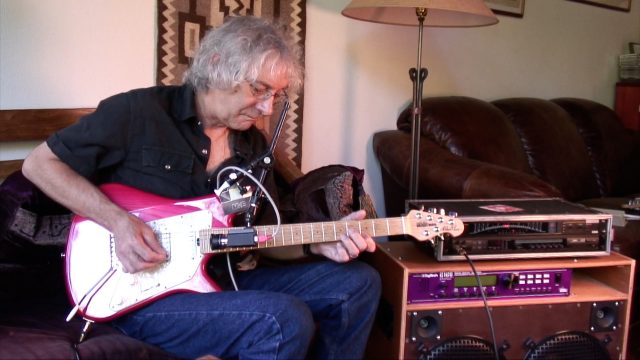 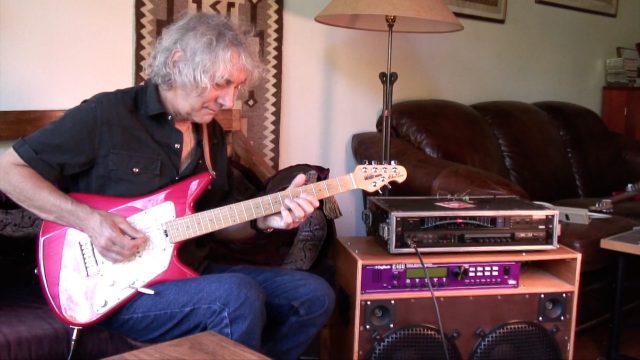