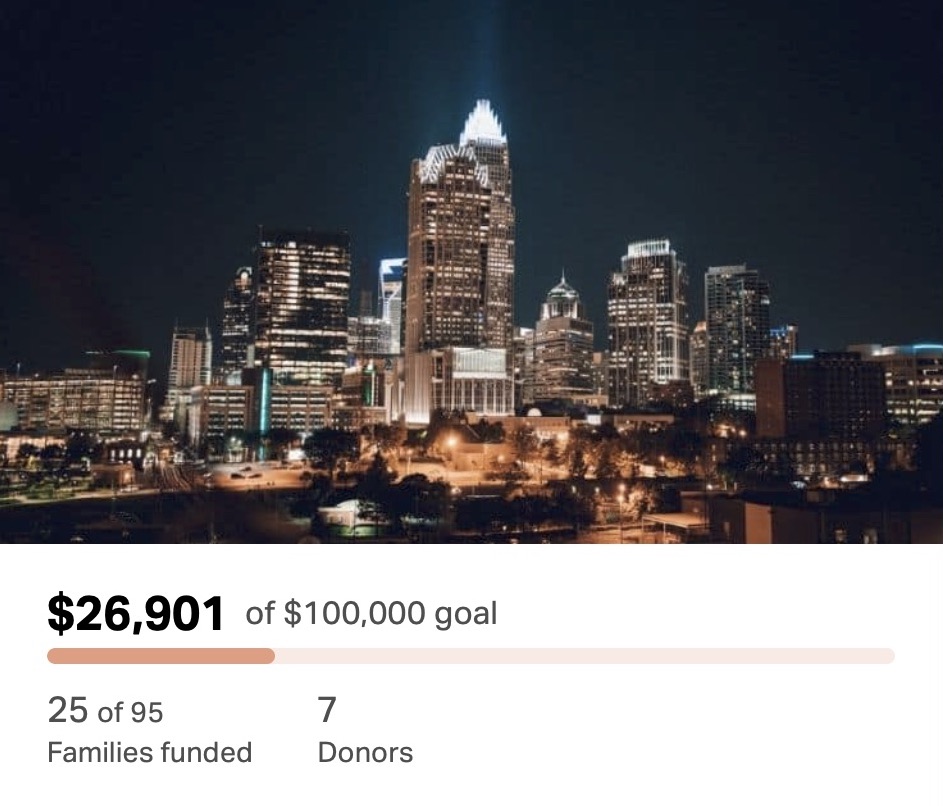 Man, it’s rough out there right now! There’s a lot going on in this country, and we at Cracking the Code wanted to do something to help in whatever small way that we can.

On the one hand, we’re facing a viral invader that simply won’t take no for an answer, and on the other, the spectre of systemic racism that we still struggle to vanquish. Both have impacted our country in significantly real and material ways. The virus in particular has delivered a one-two punch in poorer communities, and specifically communities of color, where long-standing economic disparity has made worse health outcomes an unfortunate reality and an especially impossible challenge this year in particular.

So we decided to see if we can get some cash into the hands of COVID-affected families, and also families of color who need it most right now, especially since these two groups often overlap in poorer urban areas. So for the week starting on Juneteenth, or Friday June 19th, we’ll be donating all revenue from our store to GiveDirectly, a very cool online platform that facilitates electronic cash payments directly to needy individuals.

GiveDirectly is a startup that made a name for itself by funneling cash payments to families in Kenya, and following up with research that documented the surprisingly long-term beneficial effects of the money. They discovered that recipients of the cash were measurably better off, even years later, as a result of these simple one-time payments. The company’s findings, led by CEO and Harvard Economics PhD Michael Faye, echo what other researchers have learned about the positive effects of emergency cash payments:

When the COVID-19 pandemic hit the US, GiveDirectly adapted their system to funnel donations to needy Americans as well. The way this works is clever. In the States, GiveDirectly operates via the EBT system — the electronic payment card network used to distribute what we used to call “Food Stamps”. As you might imagine, the EBT system is now app-enabled, thanks to another startup called Propel, which it turns out is just down the road from Cracking the Code here in Brooklyn.

By plugging into the Fresh EBT app that members use to claim their benefits, GiveDirectly chooses individuals at random to receive immediate $1000 payments. Recipients can use the money to buy food and medicine, and pay for utilities and other critical bills right now.

GiveDirectly’s currently active program in the US aims to raise $100,000 for residents of Charlotte, North Carolina:

While the EBT program in Mecklenburg County, where Charlotte is located, is state-run and open to all residents, almost 34,000 of its 44,000 participants, or almost 80%, are black or Hispanic:

The economic effects of the COVID-19 pandemic have been borne disproportionately by poor people and people of color, which is a double whammy for residents of urban areas who frequently happen to be both. If Cracking the Code can help extend a hand to any of these hardest-hit Americans, we’re happy to do it.

In short, any money you spend in our store starting today and for the next seven days will very quickly end up in the account of someone who can really use it. They may be one of the 80% of the Charlotte-area EBT recipients who are people of color. They may not. But they’ll 100% be really in need of it. If you’ve considered signing up for a membership, picking up a copy of the Pickslanting Primer, or buying a download copy of an interview with an amazing player like Olli Soikkeli, now’s the time!

Thanks for watching Cracking the Code, and thanks for helping us help others.