The Mike Stern Interview is Here! 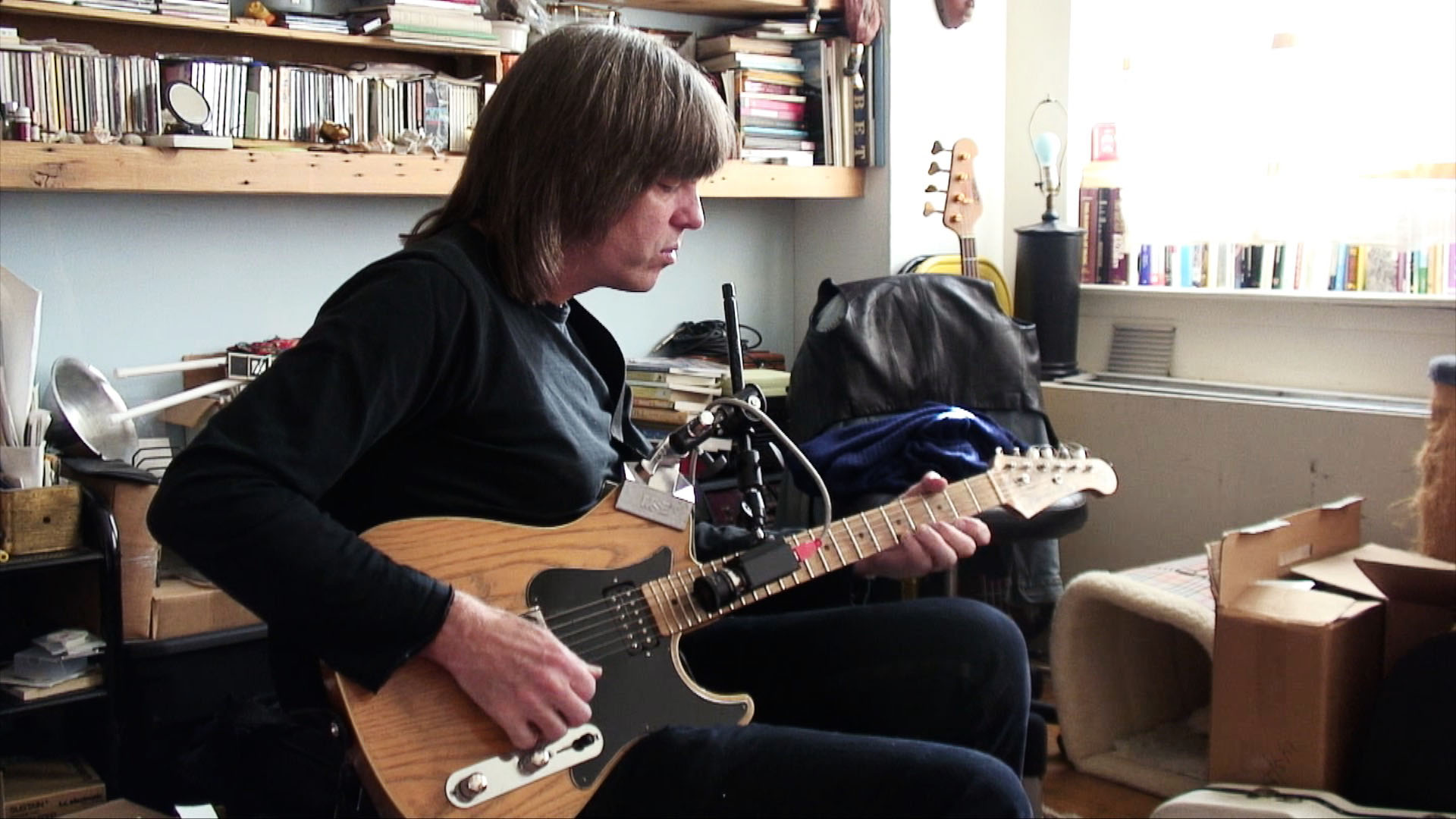 The Cracking the Code Mike Stern interview is here! In this intimate chat, the genial jazz master shares a wealth of improvisational insights, delivered in an extemporaneous fashion as effortless his playing.

Mike is a great interview: friendly, discursive, and wholly unguarded about his process as a technician and musician. If you’ve ever wondered how an expansive and usable improvisational vocabulary is built, this conversation is a valuable window into how that job is accomplished. From the opening minutes, Mike’s abundant and continued curiosity in seeking out uncharted areas of his well-worn Yamaha Pacifica fretboard quickly becomes apparent.

Mike outlines technique after technique for pulling new ideas out of familiar scales and shapes. This includes using patterns and sequences thought-provoking brainteaser-style experiments, adapting lines from other instruments, and more. He fearlessly demonstrates a number of “work in progress” phrases he’s still figuring out how to incorporate — on the spot in the talk, flubs and all.

In the 65 musical examples that accompany the interview, we’ve transcribed almost all of Mike’s brain-busting and finger-twisting harmonic explorations. But the idea is not that you’ll learn these, wholesale, as stock phrases. Instead, these are the seeds of future music, bits and pieces of which may hopefully emerge in surprising ways in your playing later on.

It’s this procedural aspect of what Mike shares that is particularly exciting. Thinking beyond the pentatonic box is hard work, for sure, but the term “practice” doesn’t really capture it. It’s really vocabulary building. And what Mike shows us here is that it’s not just the desire to grow as a musician that matters. It’s that, in order to actually experience that growth, you need to fight back against complacency with specific, hands-on methods to generate originality. It’s a stealthily subversive and powerful message, delivered in signature affable style by one of the nicest cats around.

Not a subscriber? There are two ways to watch:

We hope you enjoy the interview! If you have questions or comments, you can head to our forum or shoot us an email at any time.