Mike Stern on Embracing What You Can't Do 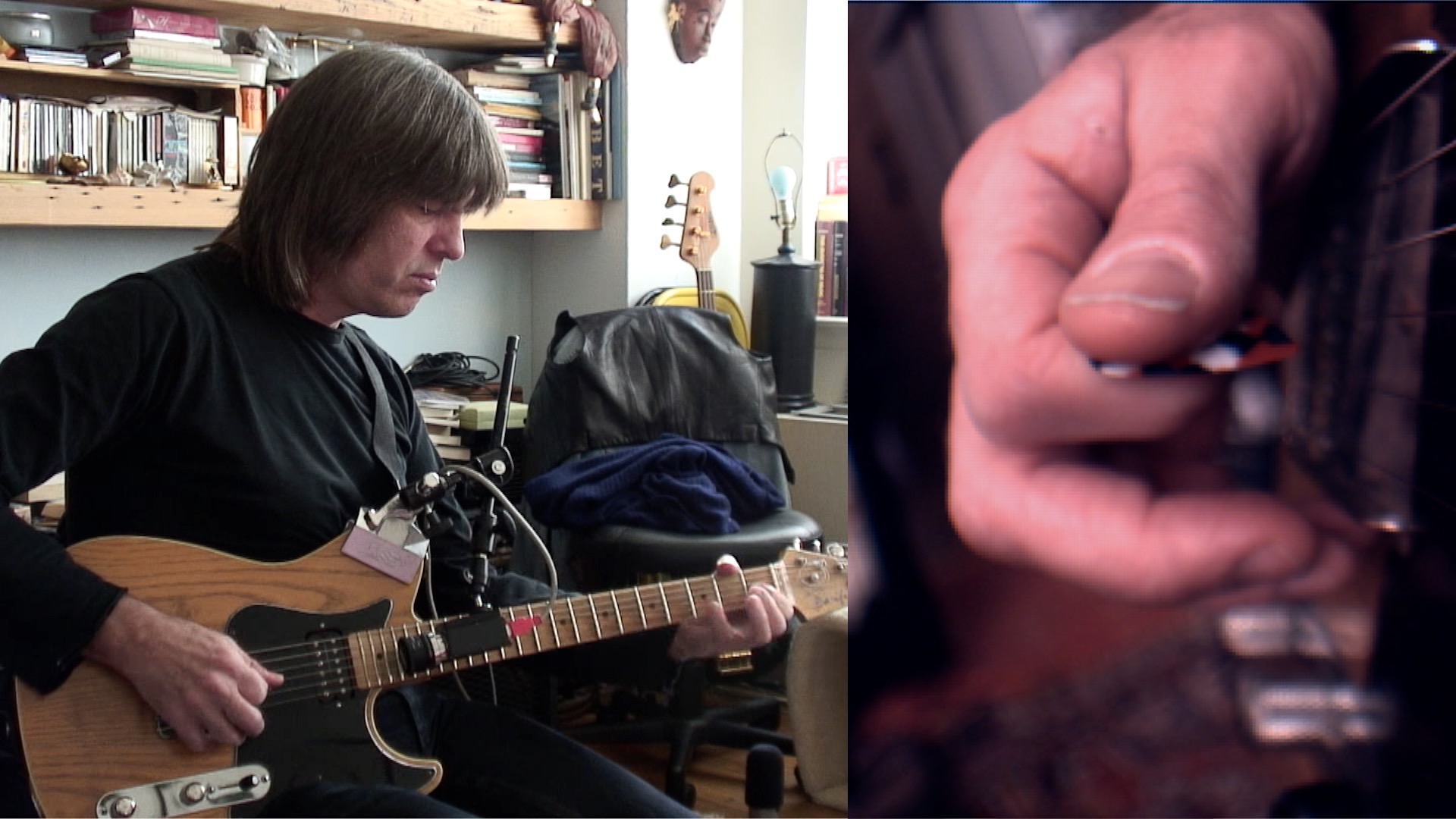 As we guitarists are so often caught up in the technique rat race, it’s important to remind ourselves once in a while that so much of the personal style of the players we admire is actually a function of limitations. Let Mike Stern explain:

“Sometimes people’s styles and their voice is defined in as much by what you can’t do as what you can do.” As he does so many times in our interview, Mike really hits the nail on the head with this pithy encapsulation of musical personality. And it relates to challenges we think about all the time here at Cracking the Code.

A lot of players who come to Cracking the Code may initially have a hard time with the idea that the “sound” of great players is often the result of avoiding phrases that don’t fit their technique. After all, Eric Johnson is a rare talent who can play anything right? And related to this is another question we get all the time: How can you really improvise if you have to work out all your lines ahead of time to fit some formula of lines you can play versus ones you can’t? In other words, if you have limitations, how you can be truly free to improvise?

Well, I don’t know every word in the English language, even though you wouldn’t know it by the length of some of our lessons and blog posts. But when I talk extemporaneously, particularly when the cameras are rolling, there is this illusion that I experience, where I feel that I am free in my ability to communicate.

The truth is, musical expression isn’t just about attaining all-powerful skills and limitless vocabulary. It’s also about whittling down the vast universe of everything to some manageable set of elements you can manipulate: “Some people have great technique so they sound more technical,” Mike explains. “And some people don’t have such great technique, so they find some other stuff.”

If our limitations can be a catalyst for that narrowing down, as we search for Mike’s “other stuff”, we at Cracking the Code embrace that.

The Mike Stern interview is coming to Masters in Mechanics later this week! In the mean time, we may post a few cool excerpts as we see them while we’re editing.