Strunz & Farah have been making beautiful music together for almost 40 years.

From their debut album Mosaico, which showcased blazing nylon-string flatpicking lines from both players, to their world music breakout successes Primal Magic and Americas, the duo has taken virtuosic harmonized hooks and wrapped them in an atmosphere of modal mystery. But it’s not just fretboard flash. Their undoubtedly fearsome feats of dual-guitar mastery are bound together by a sense of lyrical lead writing that is strong enough to linger long after their songs have finished.

And it really says something that after all this time of writing and playing at this level, they’d still be interested enough in the details of how it all works to sit down for a Cracking the Code interview. What resulted was a fascinating hour-plus investigation of their surprisingly different, yet musically complementary mechanical approaches.

To accompany the interview, we created six analysis chapters with over an hour of in-depth technical tutorials, covering the upward pickslanting techniques of Ardeshir Farah and John McLaughlin, and the swiping technique that powers Jorge Strunz’s complicated lines. 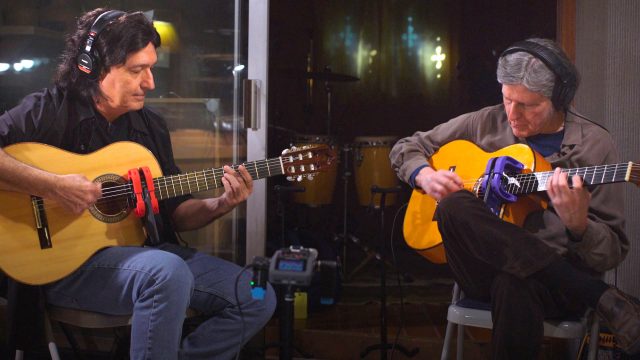 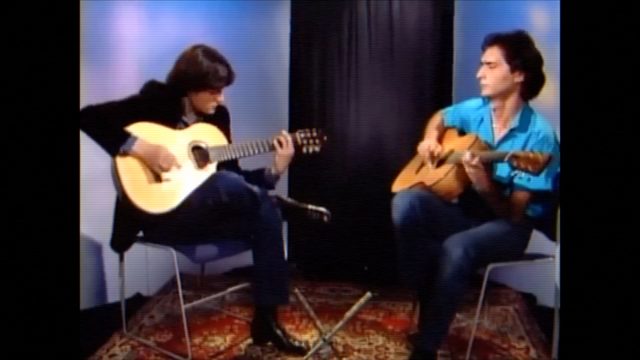 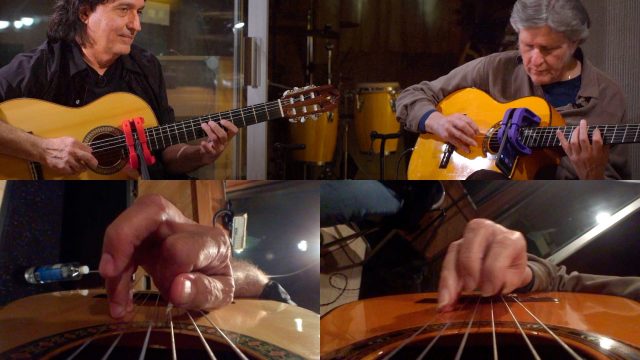 Chapter 2 - What is Upward Pickslanting? 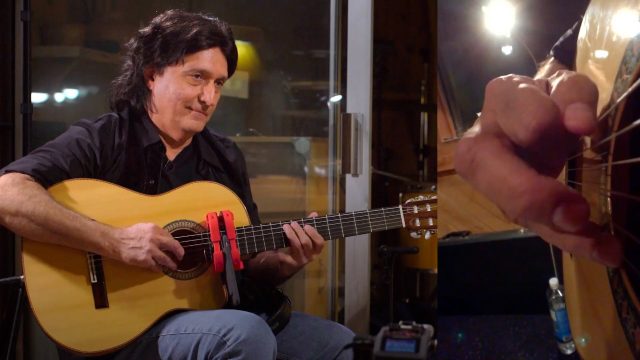 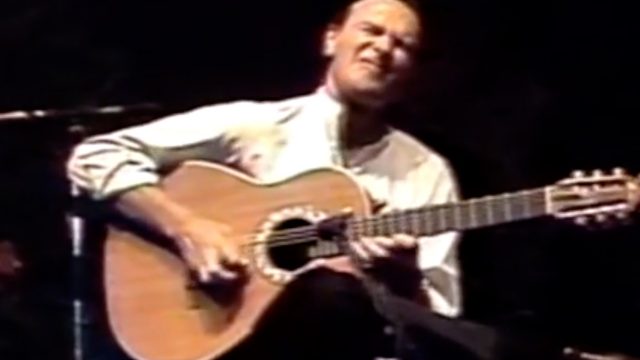 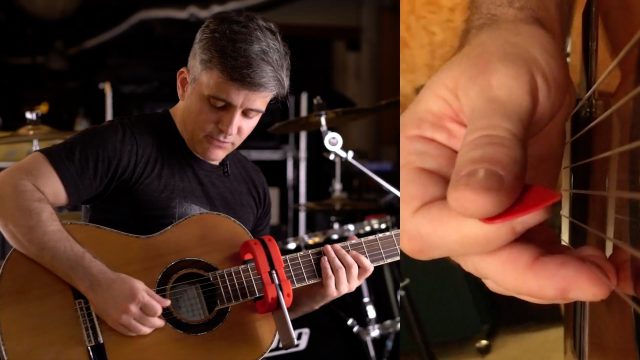 Chapter 5 - What is Swiping? 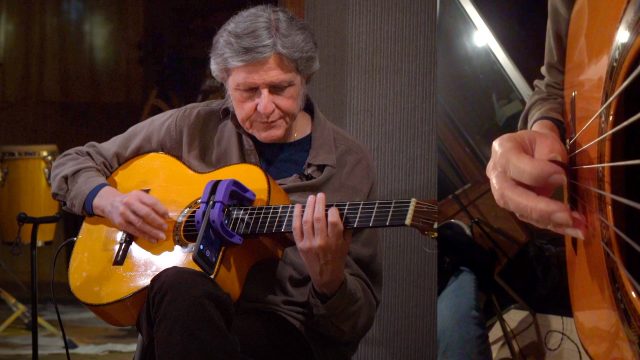