Our second interview with Andy Wood is an in-depth investigation of acoustic prowess, and a master class for all players seeking a better understanding of two-way pickslanting and crosspicking.

When we conducted our first interview with Andy, we didn’t know what we were going to see. After getting a look at the wide variety of things he does mechanically, we wanted to ask him some more pointed questions. At two hours, the new interview is filled with targeted discussion of Andy’s killer array of movements.

In particular, we thought it would be informative to watch Andy play the same pieces on both acoustic guitar and mandolin. The body shapes differ enough that Andy does indeed have somewhat different approaches on each instrument. What resulted is a unique look at three timeless bluegrass standards played with similar arrangements on both instruments: Whiskey Before Breakfast, Jerusalem Ridge, and Red-Haired Boy.

The comparisons we do in this interview aren’t just for acoustic players: they are of general interest to anyone looking to understand how instrument layout, arm setup, and pick grip affect picking technique. The conversation includes extensive closeups of Andy’s technique, including detailed discussion of topics like how pick grip affects finger movement for string changes, and how Andy performs alternate-picked arpeggio sequences.

In all, Andy plays over 140 musical examples. When you woodshed with Wood, you never run out of things to practice! 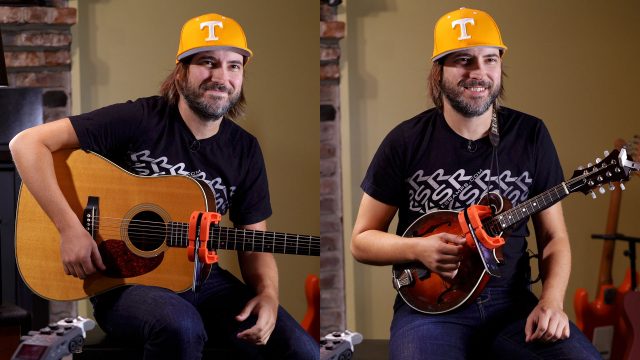 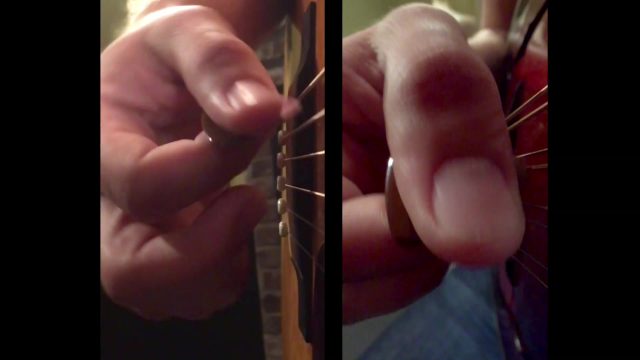 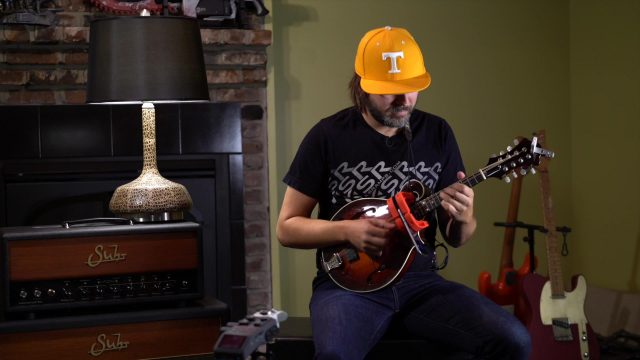 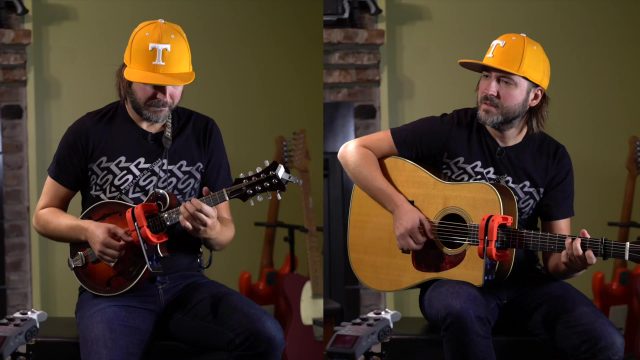 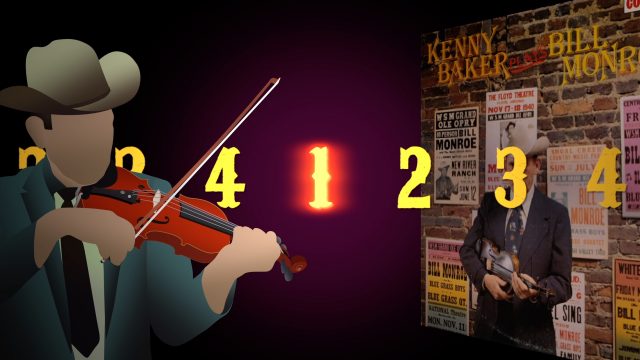 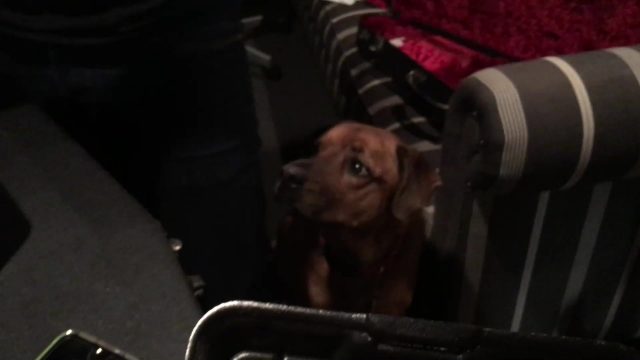 Prudence Is A Good Dog