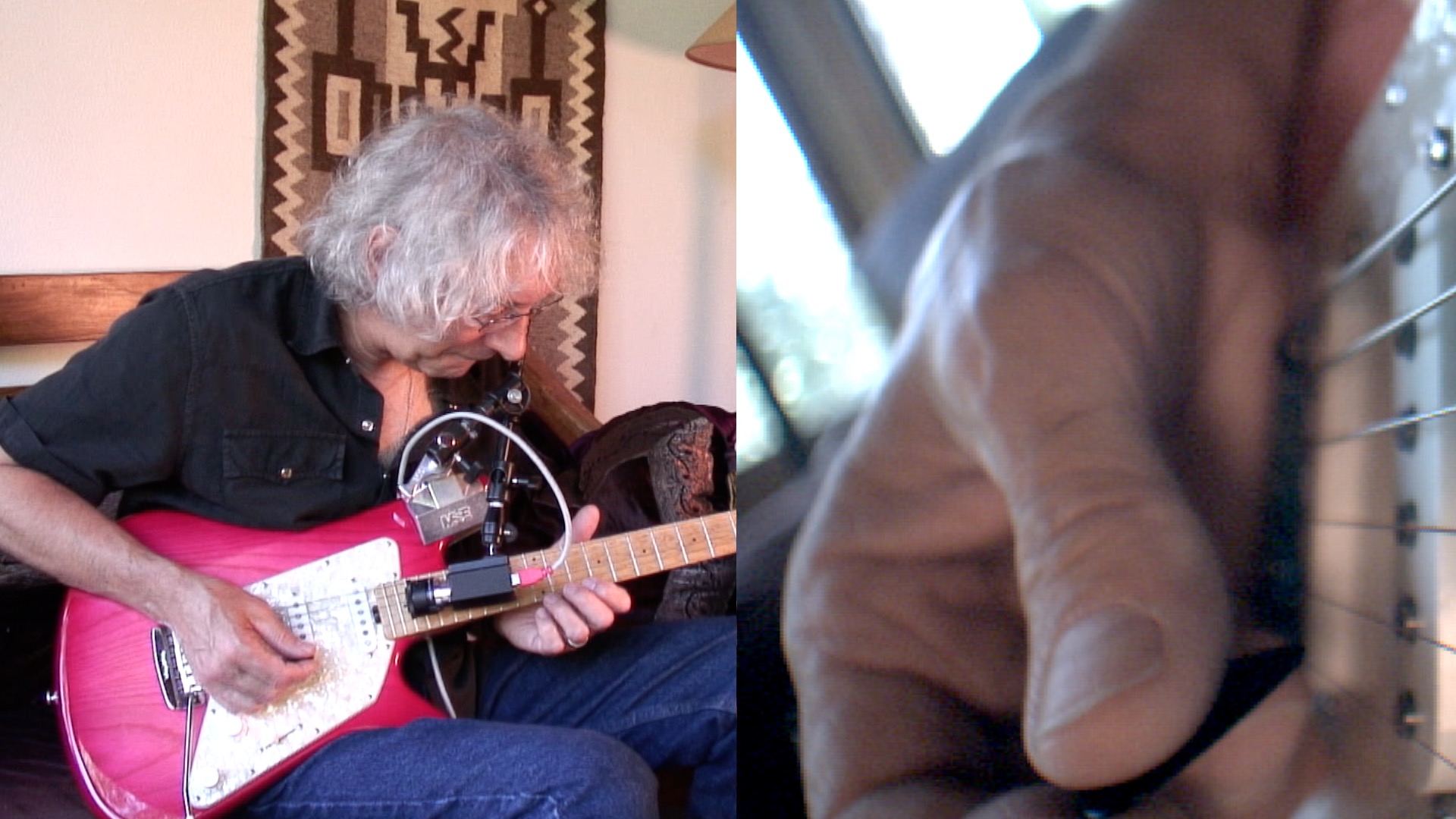 Our Cracking the Code interview with the legendary Albert Lee is a great example of why it’s important to go out and gather raw data with an open mind. You can only really see what you know, and at the time we did this interview, we “knew” what downward pickslanting was — or at least, we thought we did.

How, then, are we to explain the rather conspicuous use of downstroke string changes, a feat technically not “possible” in a downward pickslanting playing style, that we see in this blazing example from Albert’s signature tune “Country Boy”? To wit:

A Tale Of Two Escapes

It wasn’t until years later that we really understood what it was we were looking at. Specifically, Albert has two mechanical modes for alternate picking. His USX, or “upstroke escape” mode, is how we now refer to what we used to call a “downward pickslanting” approach. Specifically, a USX picking motion is one where where upstrokes escape above the strings, and downstrokes remain trapped below them. In a USX technique, string changes are always arranged so that they occur during upstrokes.

And at first, that’s precisely what we see in this clip, which you can find on the platform as Country Boy Finale Tk1, in Albert’s interview: 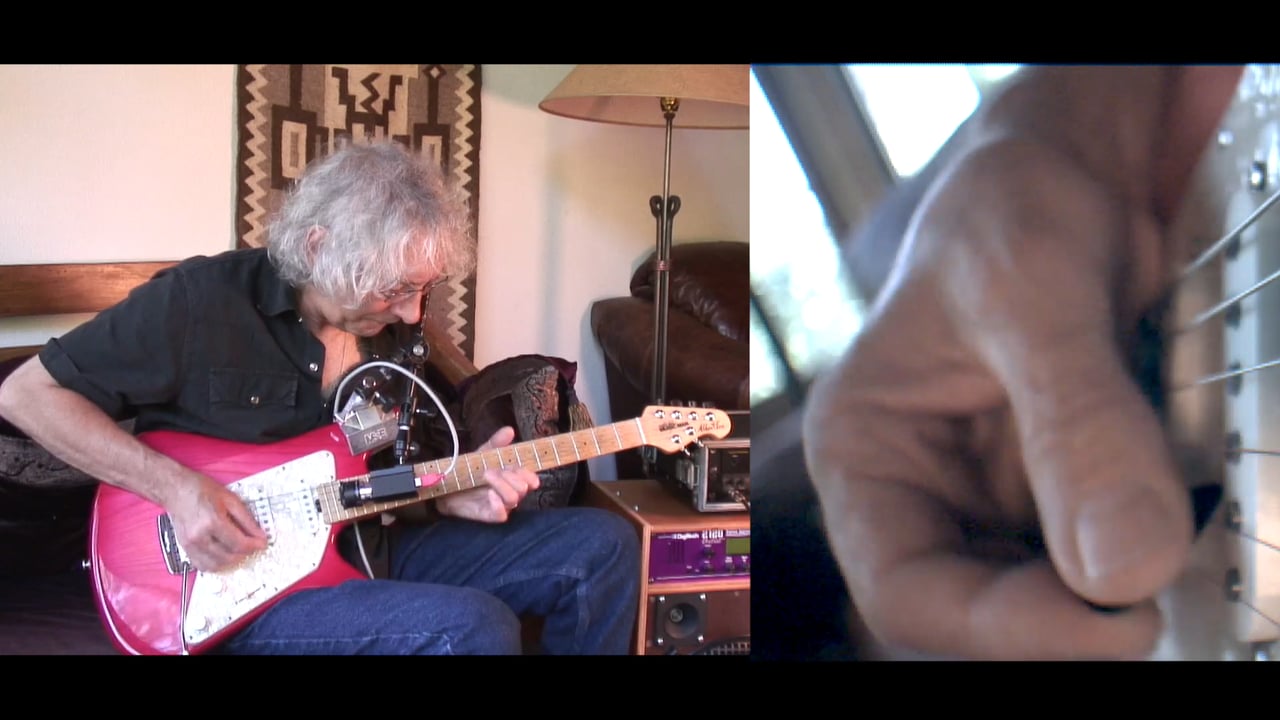 Viewing this blazing descending line in slow motion, you’ll notice that the first bar and a half or so utilizes a clear upstroke escape motion: upstrokes all pull up in the air, above the plane of the strings, while downstrokes stay trapped, or buried, in between the strings. Albert is indeed also using a downward pickslant, but that’s just the way he’s holding the pick. This doesn’t control the angled motion path he’s making, it just adjusts his pick attack so that it sounds smooth, to compensate for that angled motion.

In fact, in Albert’s USX motion, downstrokes not only trap between the current string and the next higher one, they also come to a complete stop against it:

This contact, or rest stroke, doesn’t play a note on its own, aside from perhaps a small amount of typicaly inaudible pick noise. But it is the natural consequence of applying enough force to your picking motion that the pick snaps quickly through the string you are playing. For this reason, we often associate the rest stroke with players who have a snappy attack, which is for sure a signature sound for Albert, and very much on display in this spanky clean-tone example.

The first By contrast, his DBX, or “double escape” mode traces a flatter, curved path in the air above the strings:

This is a completely escaped pickstroke which doesn’t trap and doesn’t use a rest stroke. Not only that, but we can see that the path of the double escape motion is actually different: it’s flatter. Instead of pulling above the strings at a 30-degree angle like Albert’s USX motion, the DBX downstroke in this phrase just barely skirts over the top of the G string at 15 or maybe 20 degrees. This escape trajectory shallowness lets Albert insert arbtrary downstroke string chnages into an otherwise USX line with a high degree of efficiency.

His shallow DBX motion also lets Albert tackle signature phrases where you move back and forth between two strings with only one note on each of them. When he does this, both the downstroke and the upstroke string changes use the flatter, 15- to 20-degree escape. You can see a great example of this in another amazing clip from Country Boy, “Bridge Improv Tk1”: 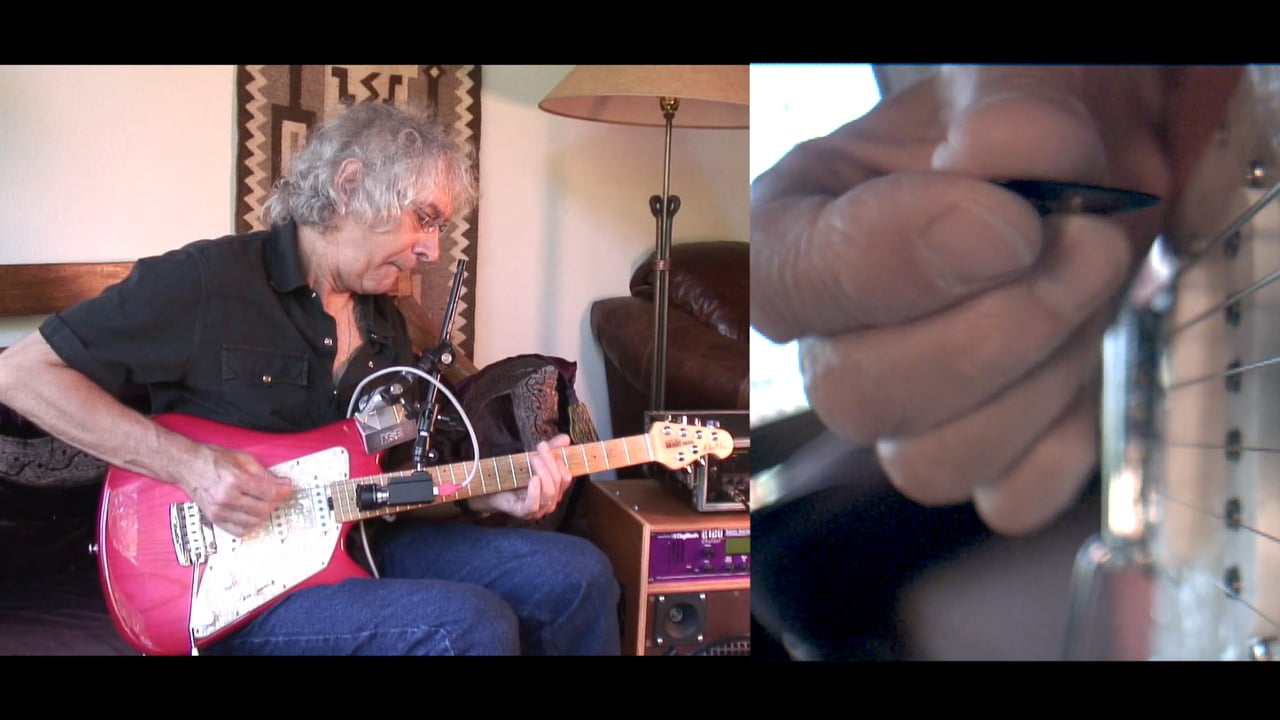 This example of unfiltered improvisation is one of the true gems of Albert’s interview, with all his mechanical and musical powers on ample display. Albert employs the DBX motion for much of this amazing take, including the second half of bar two, which is essentially continuous one-note-per-string alternate picking. And of course he breezes through this section with just as much of his signature effortless groove as the rest of the line.

To do this quickly, the double escape semicircle needs to be flat, so the wrist is not yanking the hand in two radically different directions with each string change. The flatter the escape trajectory, the more the motion simply feels like a linear, side to side motion of the hand, and the faster you can go without feeling like you’re doing anything special. This double escape flatness is how famously fast DBX players like Steve Morse do it, and that’s how Albert does it when he needs to move between pairs of strings rapidly.

It’s also important to note that even though Albert’s DBX motion appears to trace a curve, he’s not doing by turning his arm. You can learn more about the type of rotational, “turning a key in a lock” motion of the forearm, which we call pronation and supination, in the Pickslanting Primer.

It’s a motion that’s commonly used in picking technique, but also commonly misidentified. Many players visualize themselves making this kind of motion even when the actual motion they’re making is coming from some other joint.

In the case of both of Albert’s picking motions, that joint is the wrist. This wrist is an amazing piece of mechanical hardware that is capable of 360-degrees of motion all on its own. This allows it to generate the linear-appearing motion of USX, and also the curved-appearing motion of DBX, with no additional engagement of the forearm or elbow. In other words, to switch from one motion to another, Albert is simply moving his hand in a different direction. That’s it! Simple, right!?

I know this sounds complicated, but in the truth the actual doing of these motions is more intuitive than you might think. Based on the discussion we had in our interview, I’m pretty sure Albert has no conscious sense of using different wrist motions for different notes, and simply focuses on a feeling of smoothness and speed to get these phrases to happen. Of course, part of that has to do with the fact that he probably learned these techniques during formative years he can no longer totally remember. For the rest of us still wading through those formative years much later in life, a little more awareness can go a long way to helping us coax these motions into existence. The Pickslanting Primer’s mechanics chapters have some solid and hopefully entertaining explanations of how they work: 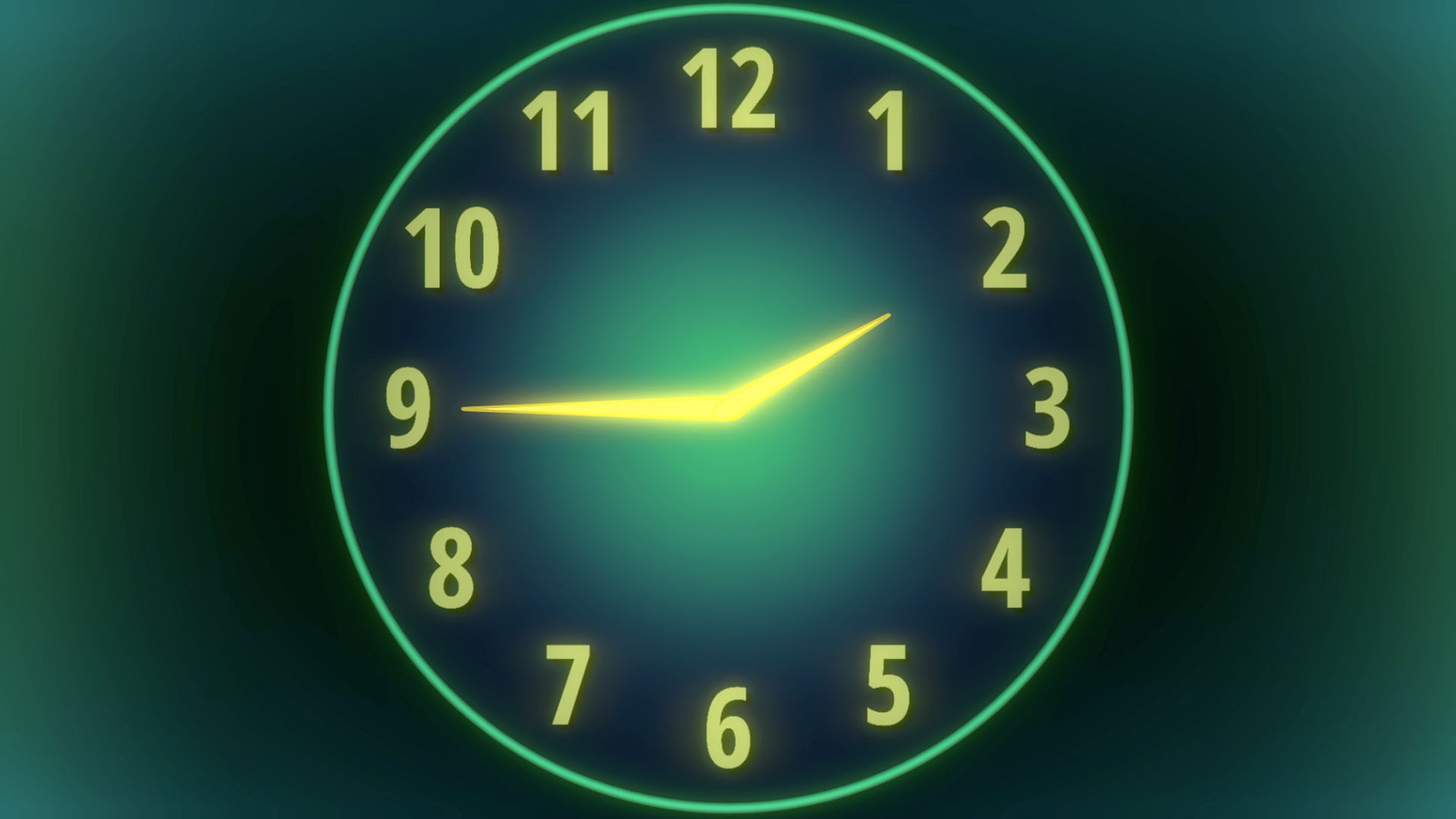 The ability to dive into examples like this, and to see with such clarity motions that frankly many of us (myself included) never even knew existed, is pretty amazing. Man, the times we live in. We’ll always be grateful to Albert for giving us such a great look at one of the all-time classic techniques in picking.