Oz Noy and the Art of Feel 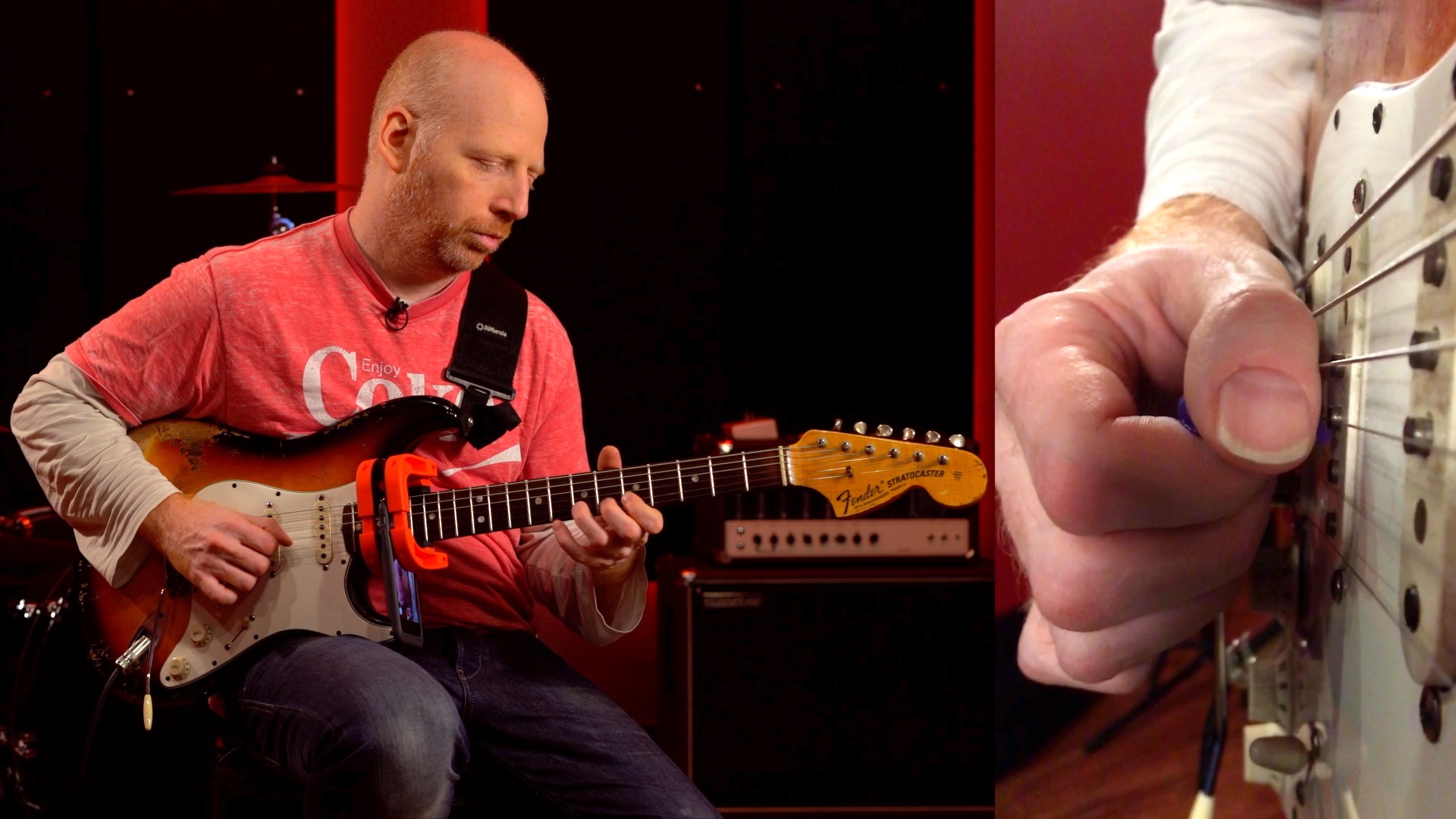 The amazing Oz Noy will tell you he doesn’t think much about his phenomenal technique. Then he’ll spend five minutes demonstrating subtleties of forearm position, hand anchoring, tracking, and muting that has taken us years of interviews to uncover.

And so it goes throughout both super fun talks in our latest Cracking the Code interview with the jazz-rock-blues maestro. Oz continually cops to not doing certain things, like sweeping, for example, and then proceeds to demonstrate sometimes in quite literal terms exactly the thing he says he doesn’t do: 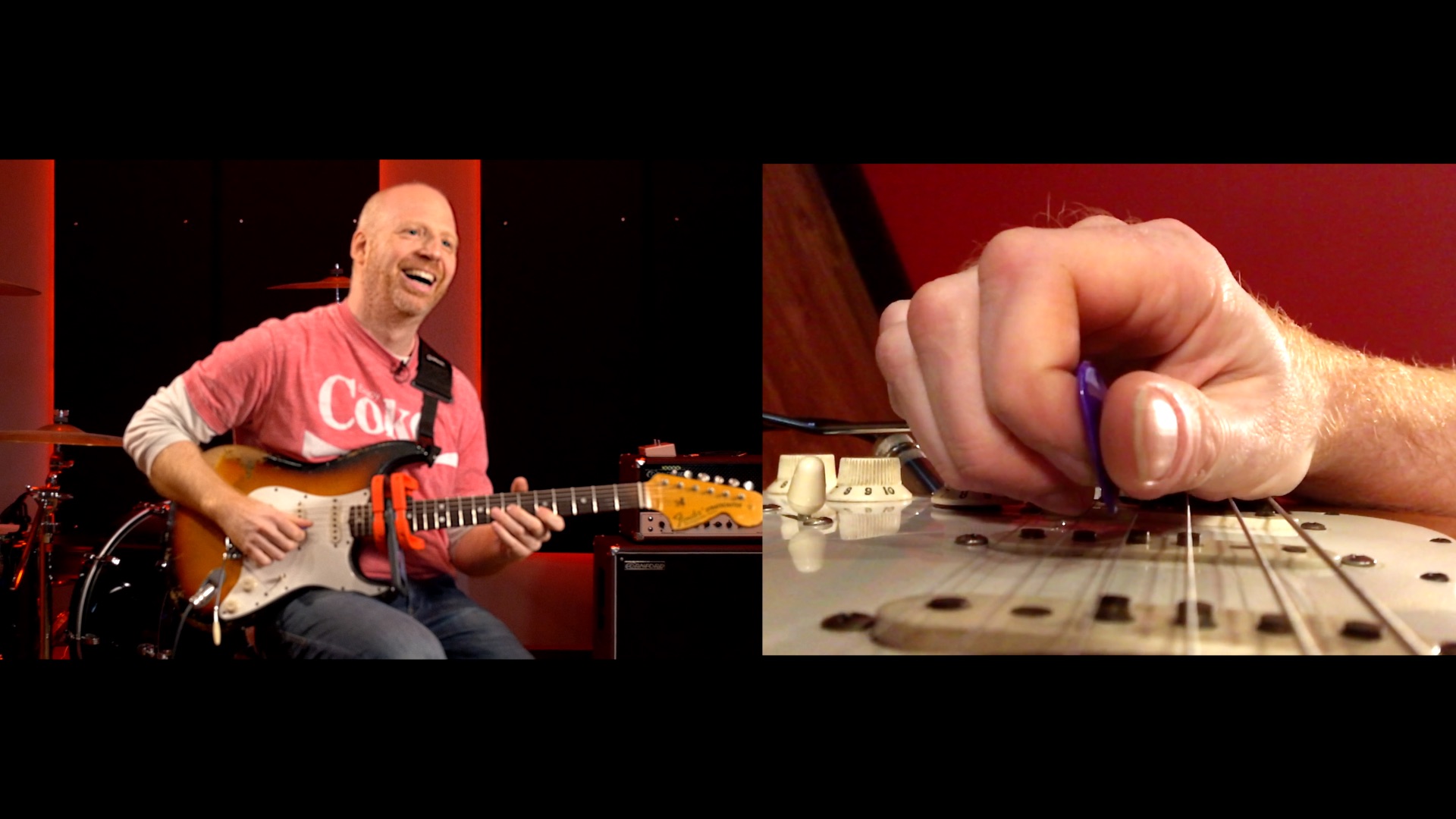 That’s Oz on his impeccable scalar technique, which switches semi-consciously to economy picking when he kicks into high-speed mode.

Another great example of this in our talk arrives as Oz demonstrates how he navigates arpeggio shapes with intricate combinations of alternate picking and sweeping that he is also apparently unaware of. Watch Oz fly through a sample of six-string arpeggio shapes, mixing and matching arm movements, hand movements, alternate picking, and sweeping, auditioning each attempt for mechanical smoothness. Then, watch as he takes the winner and begins translating the same shape across harmonies, making slight alterations to the mechanics as he goes, to maintain that smoothness: 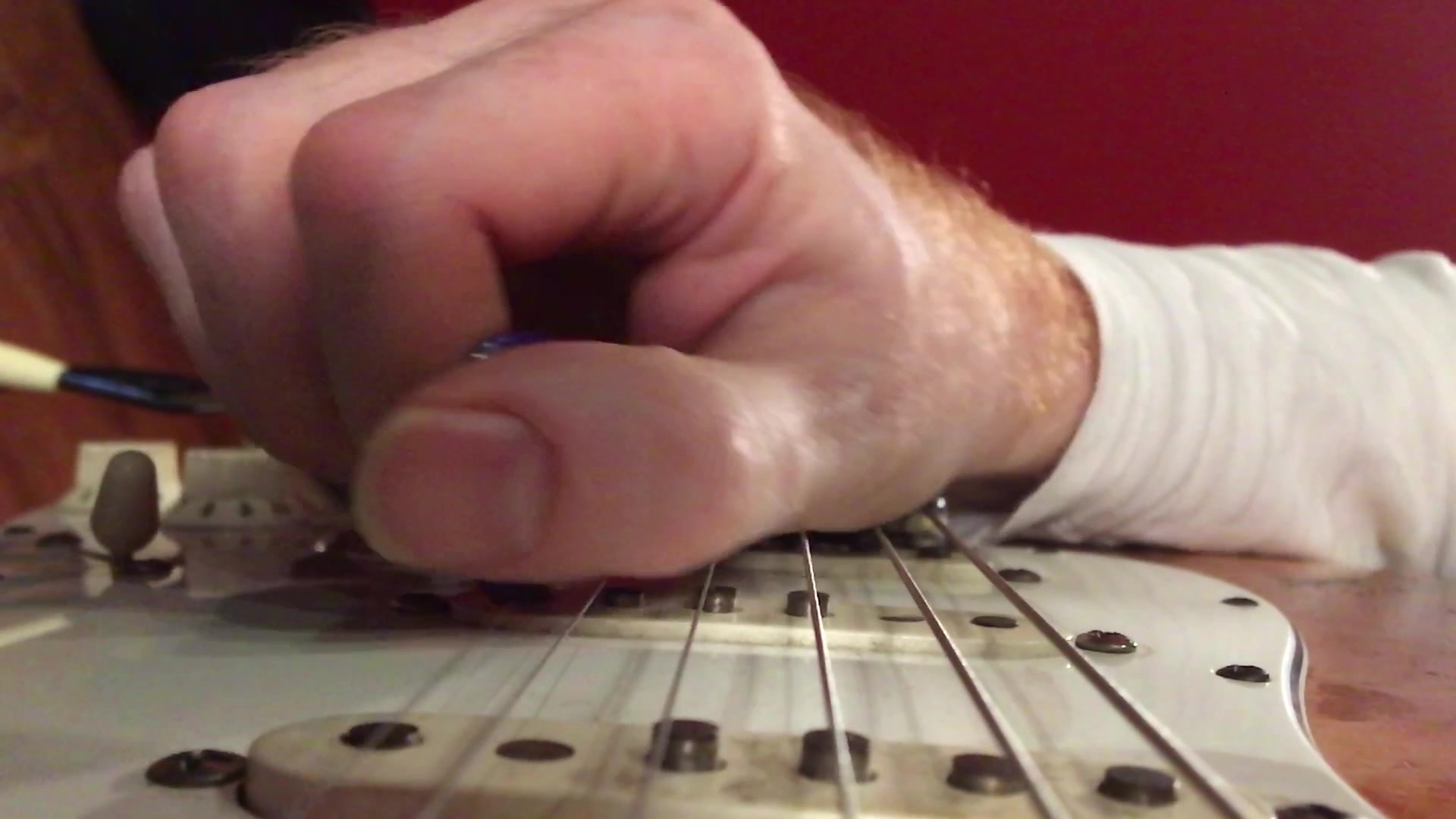 Oz is “not responsible for any of that” arpeggio mastery. Classic. And as I’m beginning to gather, very Oz.

Oz is not a faker. If that were true, then we would have to conclude that many of our interviewees are less than genuine. There was that time in our 2017 interview with Michael Angelo Batio, when Mike described his unique picking motion by commenting that “human wrists don’t move side to side”… while moving his wrist side to side as an illustration.

Instead, when you interview great players, you have to learn to get past their specific choice of vocabulary to the sense of what they’re trying to communicate. In Mike’s case, what he clearly meant was wrists don’t move comfortably that way, at least for him. He prefers wrist flexion and extension, the movement he subsequently demonstrated as an alternative, and which indeed looks more like motions he makes when he plays.

In similar fashion, as I learned from Oz, it’s not that he’s not aware of the motions he’s making. In fact, he’s often quite aware of subtleties many players don’t notice at all, like the discussion of forearm pronation and supination that begins the first of our two interviews. Rather, it’s that when Oz is working on technique the way that works best for him, he doesn’t want to know specifically what he’s doing. Huh?

It may seem paradoxical to enforce ignorance about a skill you are specifically trying to learn. This goes double for the kind of intricate threading through the strings necessary to play the arpeggio figures in the interview excerpt above. But sometimes, that’s actually what works best.

As Oz explains multiple times in our talk, he uses motion feel, and specifically speed, as tests to determine whether a phrase he is working on has been learned well enough to withstand usage in real-world improvisation. And it clearly helps Oz to grasp the overall feel of a phrase or technique when he’s not hyper-focused on the details of things like individual pickstrokes.

In our 2015 interview with Carl Miner, Carl echoes this sentiment in describing how his crosspicking technique came together: 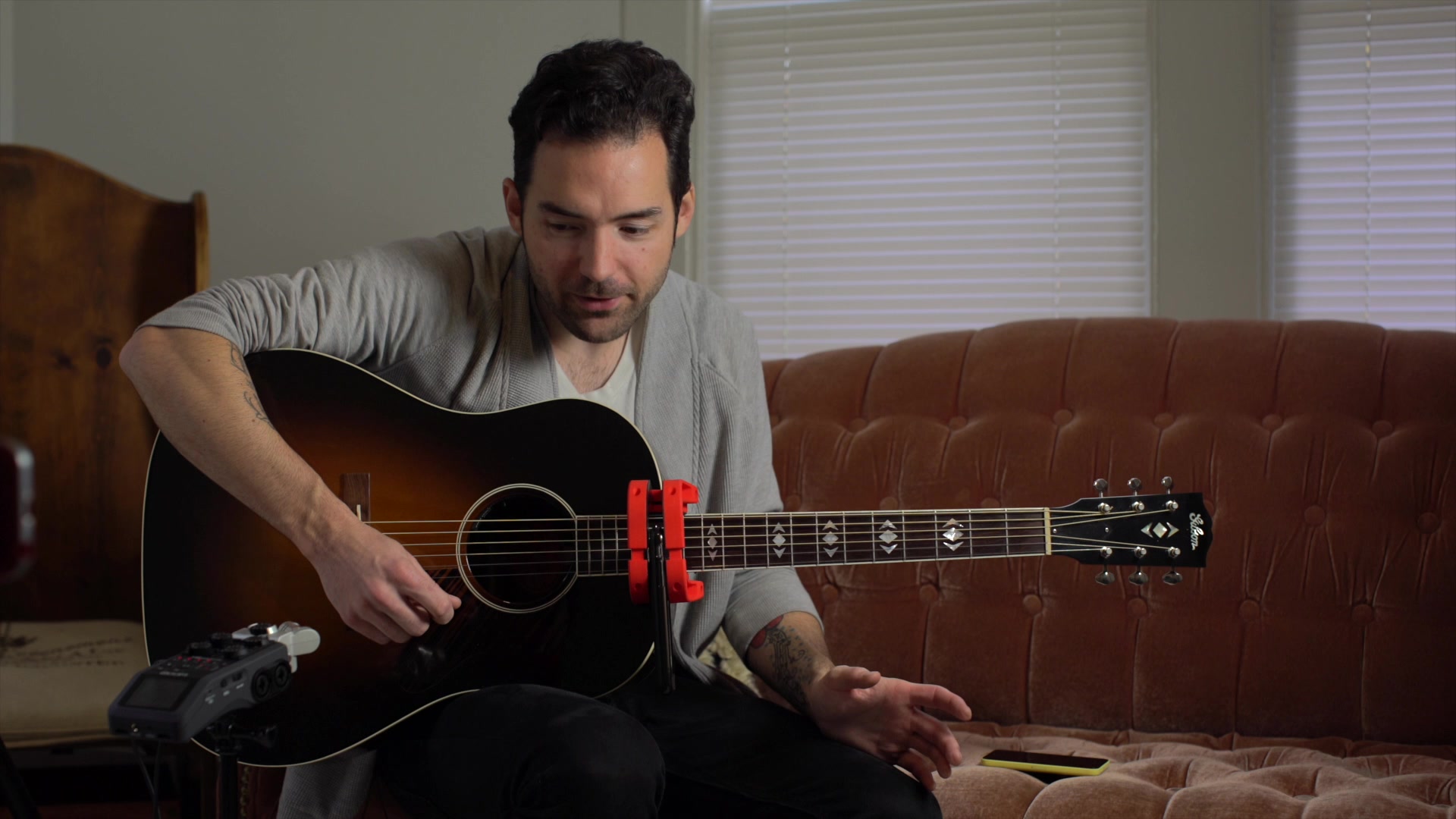 In Carl’s case he again cites feel, and not so much the mechanics in question as being the litmus test for when his technique is working. It is notable in fact that in both cases, the accuracy of the notes themselves isn’t even the primary criterion. In all the shapes Oz tests in his hands-on arpeggio examples, he hits the notes. So that’s not the concern. It’s the ability to hit them smoothly which is “how you know you’ve got something.”

The Wizardry of Oz

The ability to develop complex physical skills by feel is not just a mark of elite musicians like Oz. That Oz’s musical vocabulary is so diverse and unpredictable as a result is also no surprise. The ability to harness feel is power that transcends music and extends to the core of human learning. This thoroughly enjoyable pair of conversations is a great window into how that process can work in the hands of a master.