A pioneer of virtuoso guitar, Michael Angelo Batio’s impossible chops are a gift to players everywhere. From his groundbreaking Star Licks instructional video, to his blazing follow-up Speed Kills, Mike’s remarkable right hand steals the show. Quite simply, Mike is the owner of one of the most mechanically efficient alternate picking techniques on the planet.

In March 2017, Mike stopped by the Cracking the Code studio for a live broadcast. In this wide ranging conversation, we discuss Mike’s history in bands like Holland and Nitro, his career as a solo artist, and of course his inimitable technique. Heading into his incredible fifth decade of terrorizing the frets, Mike’s technique has lost none of its trademark fire and precision, and seeing it live and in such detail is as ever a source of wonder and inspiration.

There are three great ways to watch: 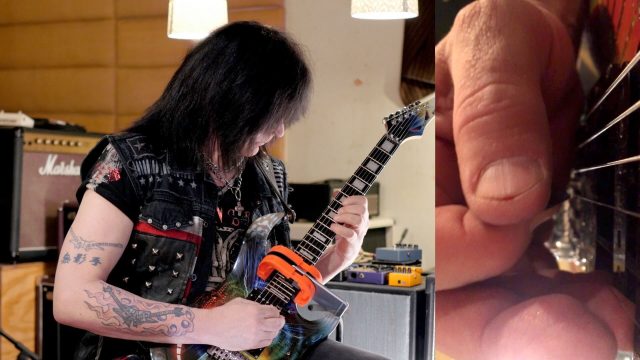 A shred icon visits the Cracking the Code studio 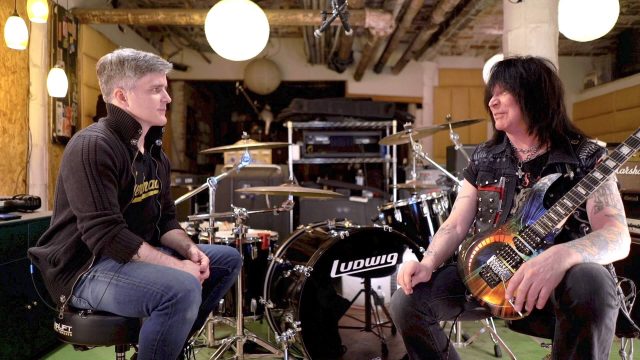