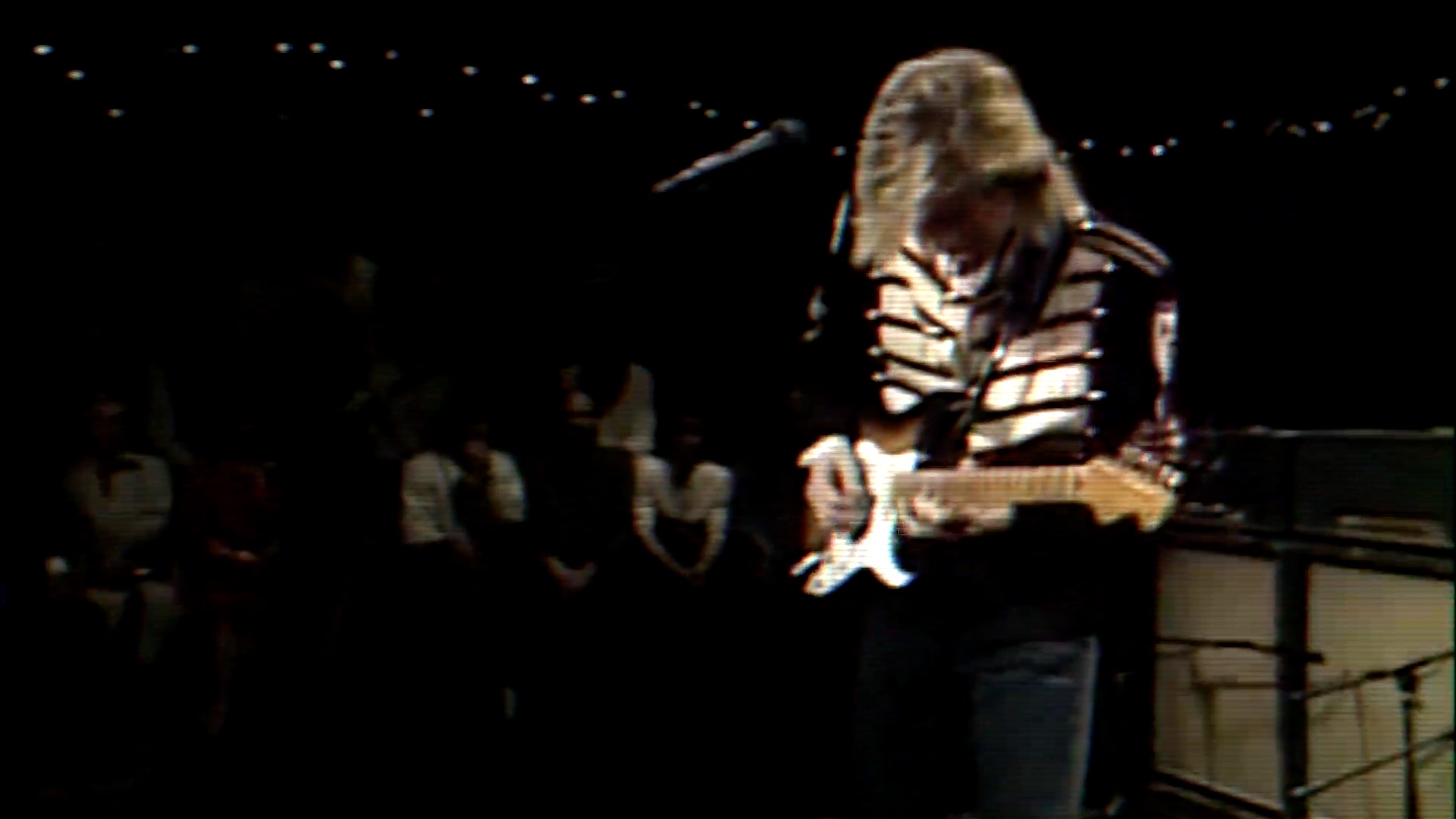 Between the sextuplet chunking, sweep fives, bounce fives, rolling threes, and legato figures, the sheer variety of sounds that Eric could extract from a single pentatonic position was tremendous. But Eric’s explorations were only rarely constrained to a single position. More often, they fell end over end, cascading down the fretboard. It was this effortless free fall, seemingly unpredictable and yet always executed with unwavering picking accuracy, that was perhaps the most wondrous and baffling of all his feats.