The simplest phrase in music is a powerful test of motion efficiency for beginners and experts alike.

The human motor system is an ancient and powerful adaptation, designed to learn complicated tasks in the least amount of time, with minimal burden on the conscious brain. It takes its cues from very simple inputs: Does an activity feel smooth? Is it physically easy to do? Is the result what we want?

One of its most powerful inputs turns out to be speed. If you can do a motion quickly, with minimal feeling of physical strain, then the motion you’re making might very well be worth perfecting through more deliberate practice.

In his landmark 1991 instructional video “Speed Kills”, shred pioneer Michael Angelo Batio describes the simplest musical phrase that you can do quickly: “You can’t get faster than bangin’ on one note!” In other words, you can’t get any faster than a tremolo.

In this section we’ll learn to use a simple tremolo as a test of motion efficiency. We’ll also learn about one of the most common errors in inefficient motion called stringhopping. And we’ll tackle the tricky case of learning to differentiate between motions which are only sort of working, and those that are truly operating at maximum smoothness. 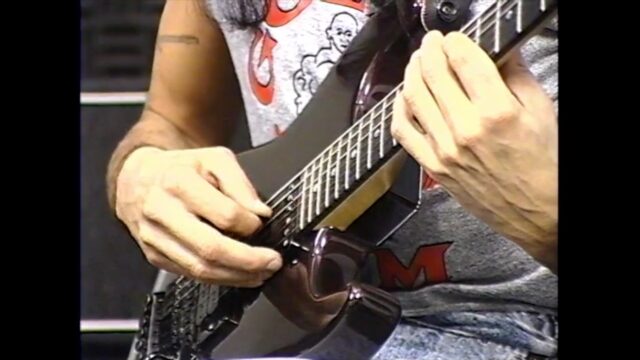 The simplest phrase in music is a powerful diagnostic test 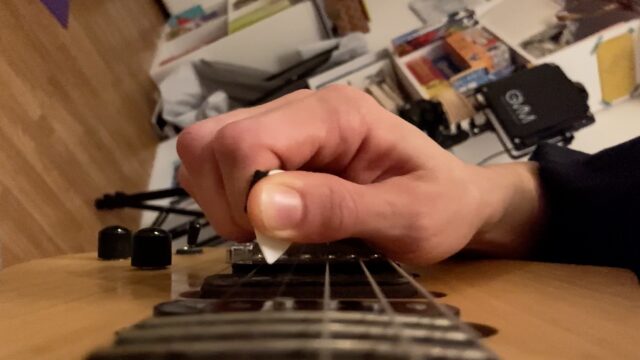 Case study of a first-time player learning to tremolo 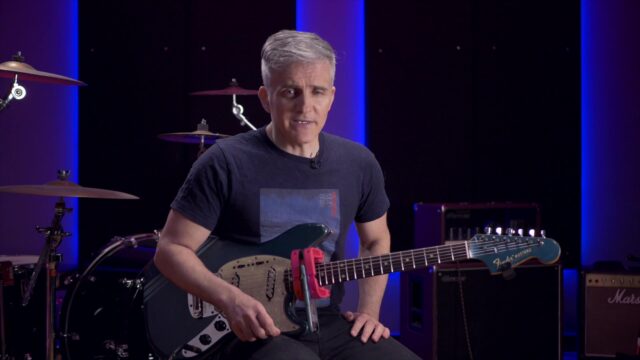 Understanding the most inefficient motion in picking technique 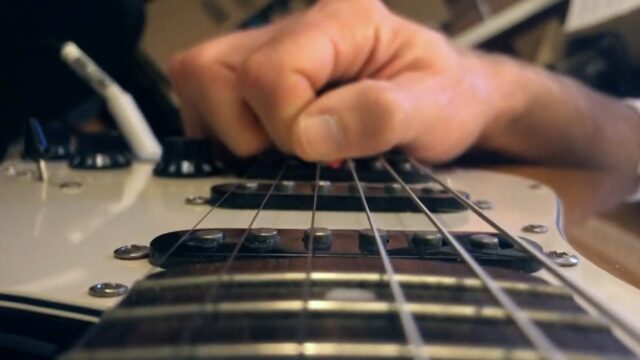 Case study of a player with a stringhopping challenge 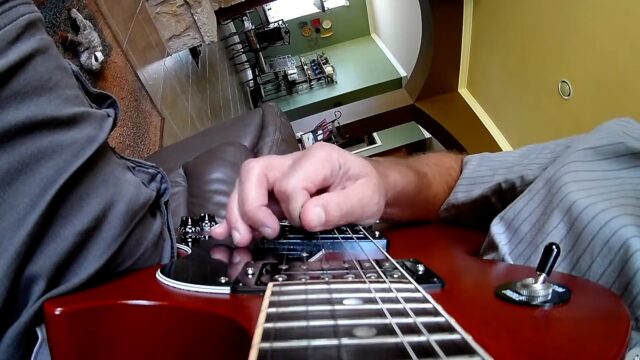 Two case studies in learning what efficient motion looks like 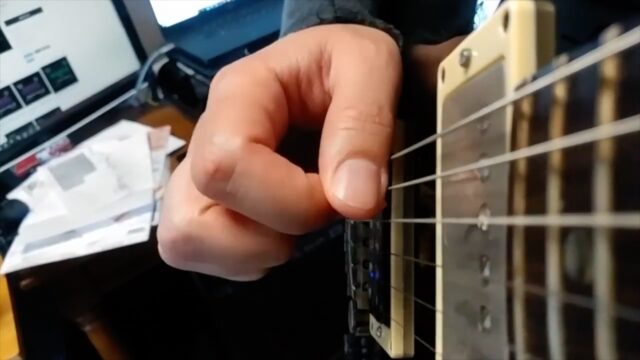 Case studies in taking motion efficiency from good to great

< PREV: Testing Your Motions
|
NEXT: Understanding Escape Motion >
Return to: