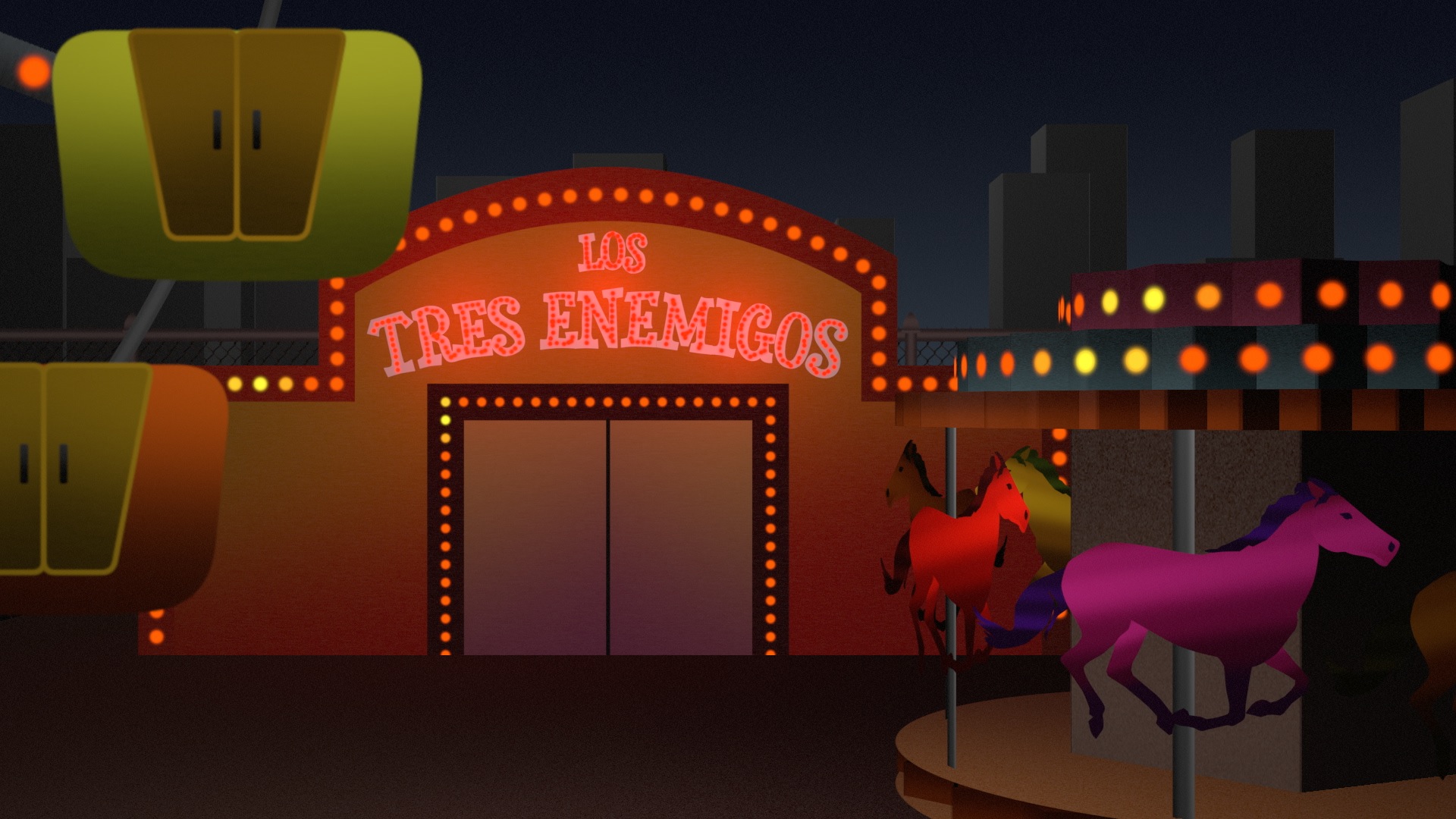 As the decade drew to a close, the pages of guitar magazines swelled with an eclectic palette of colors: heavy metal heroes and prog fantasists were now joined by the hometown hues of country and bluegrass. David Lee Roth built an MTV juggernaut around a music school alumnus. And an instrumental guitar solo by an underground fusion artist from Texas would eventually score a top-5 billboard hit and a Grammy. The limelight was as bright as ever, but the set design was no longer neon.

Somewhere in the distance, beyond the smoke machines and the flaming gongs, we felt the first muted tremors of change. The message was clear: adapt.