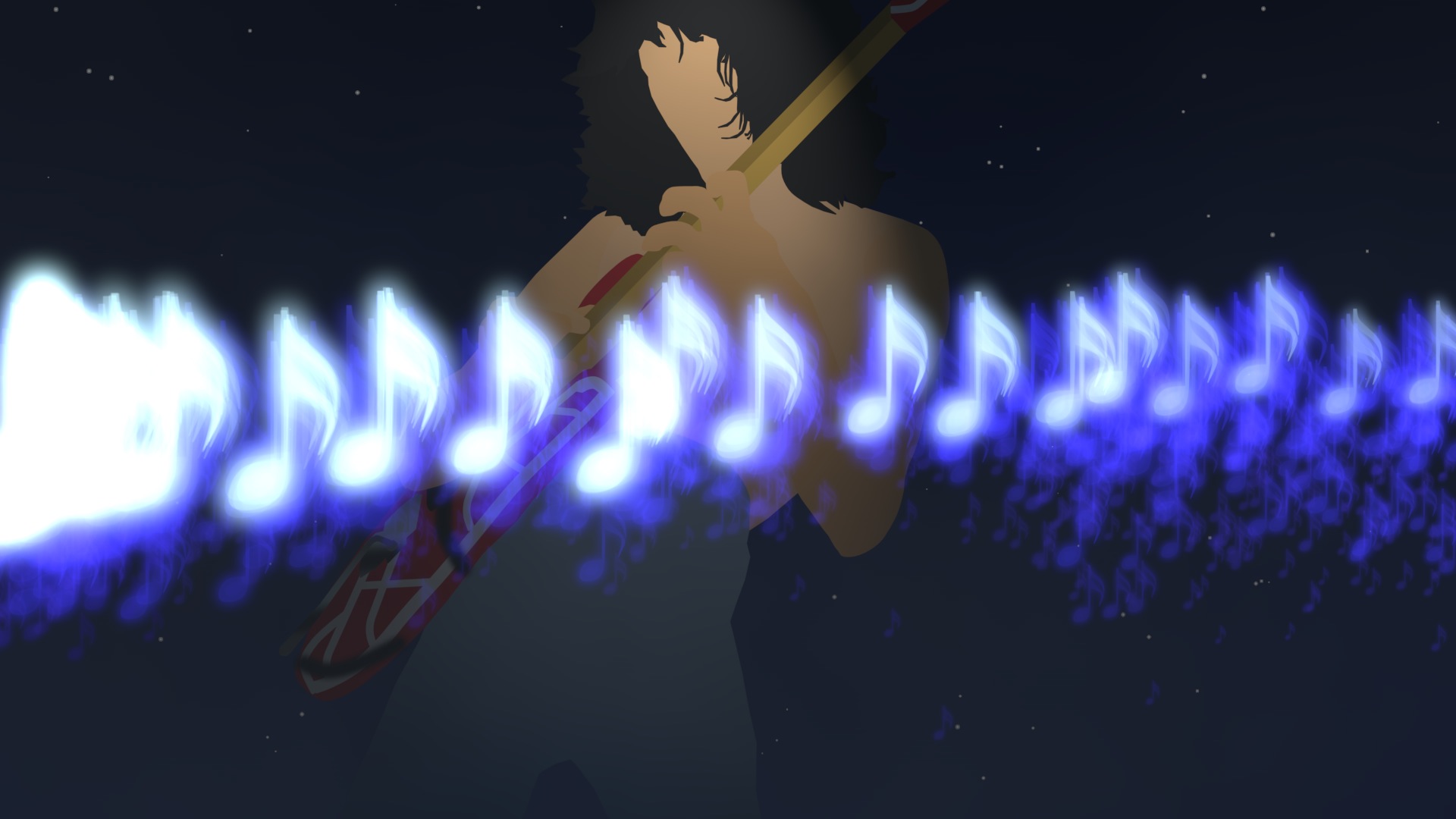 < PREV: A Pick and a Hard Place
|
NEXT: Los Tres Enemigos >
Return to:

Over the course of the twentieth century, the wolf DNA of the blues diversified into myriad new forms of musical expression. The essential nature of rock as a vast recombinant conversation became only more apparent as recording media were developed which could capture its subtle evolution for the future.

But modern guitarists, with our rewinding tape decks, still had trouble copping solos note-for-note. The inherent imperfection of deciphering someone else’s rapid playing was actually a default source of creativity, as ideas were inadvertently transformed from one ear to the next. So what would happen, then, if you found a way to instantly freeze everything you heard?