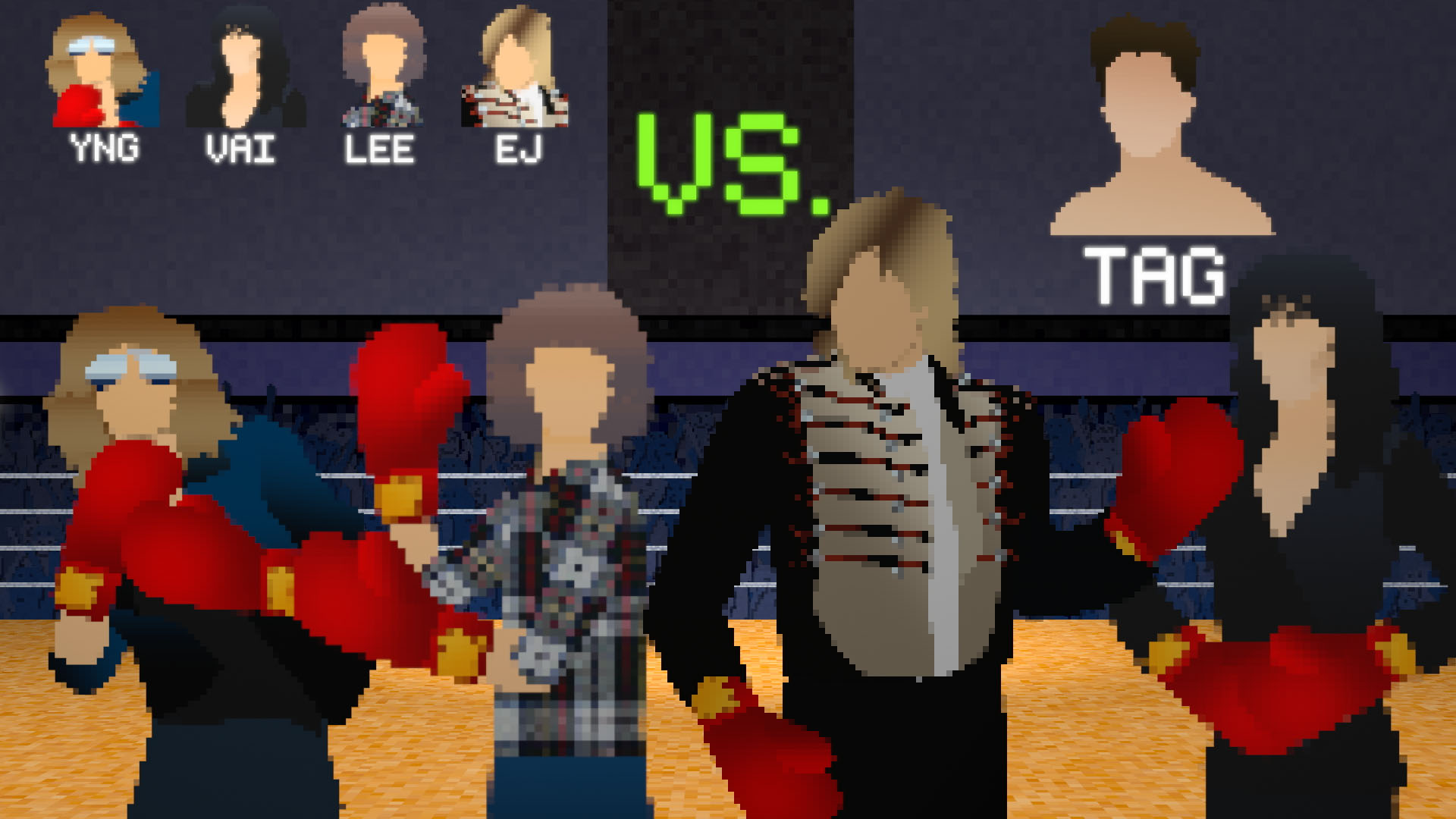 The path of discovery is less a gradual slog than a punctuated equilibrium of sudden insights. A chance meeting of CPU and sound had turned a toy synthesizer into the ultimate musical x-ray. Like a glass-bottom boat, it opened a window on a world that had existed only in imagination.

But as the pile of data grew, so did the frustration. Peeling back the armor of the guitar colossi only revealed even more complex rigging underneath. Rock videos and record collections had failed to provide all the answers. And this felt like a defeat. But that’s only because they had taken us as far as they could go. What we really needed now was a change of scenery.