Episode 3 - A Pick and a Hard Place 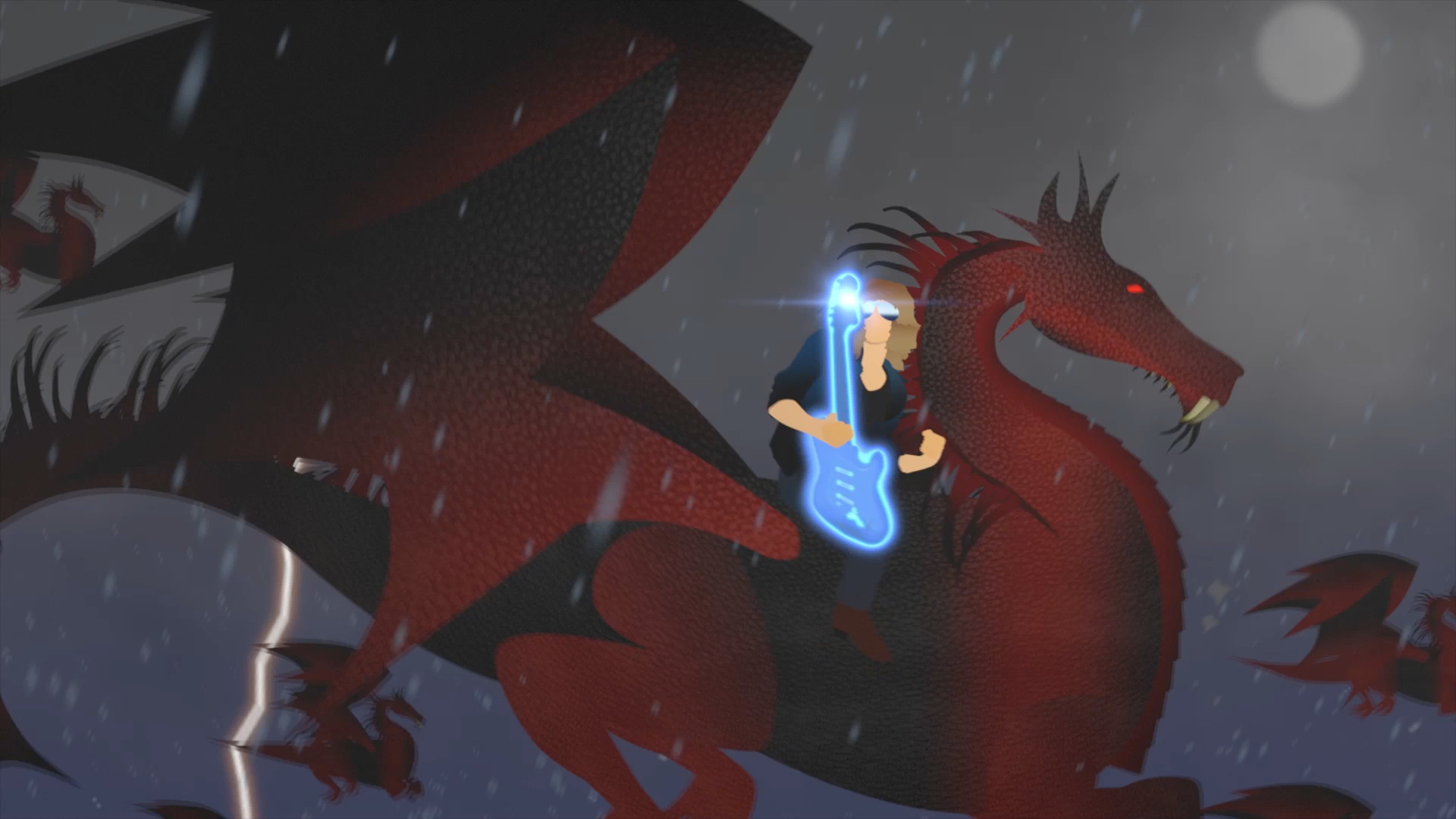 While Eddie’s feats of fretboard wizardry often involved the sly subversion of traditional playing techniques, it was Yngwie’s rigorous and utter domination of them that was so shocking. And when guitarists attempted to match his athleticism, we ran headlong into an old foe: the pick itself.

From the moment that we learned there was life outside the blues, there was trouble. Scales and arpeggios, and devilish mixtures thereof, posed a host of torturous challenges that players in genres as far afield as jazz and bluegrass were already, unfortunately, all too familiar with.