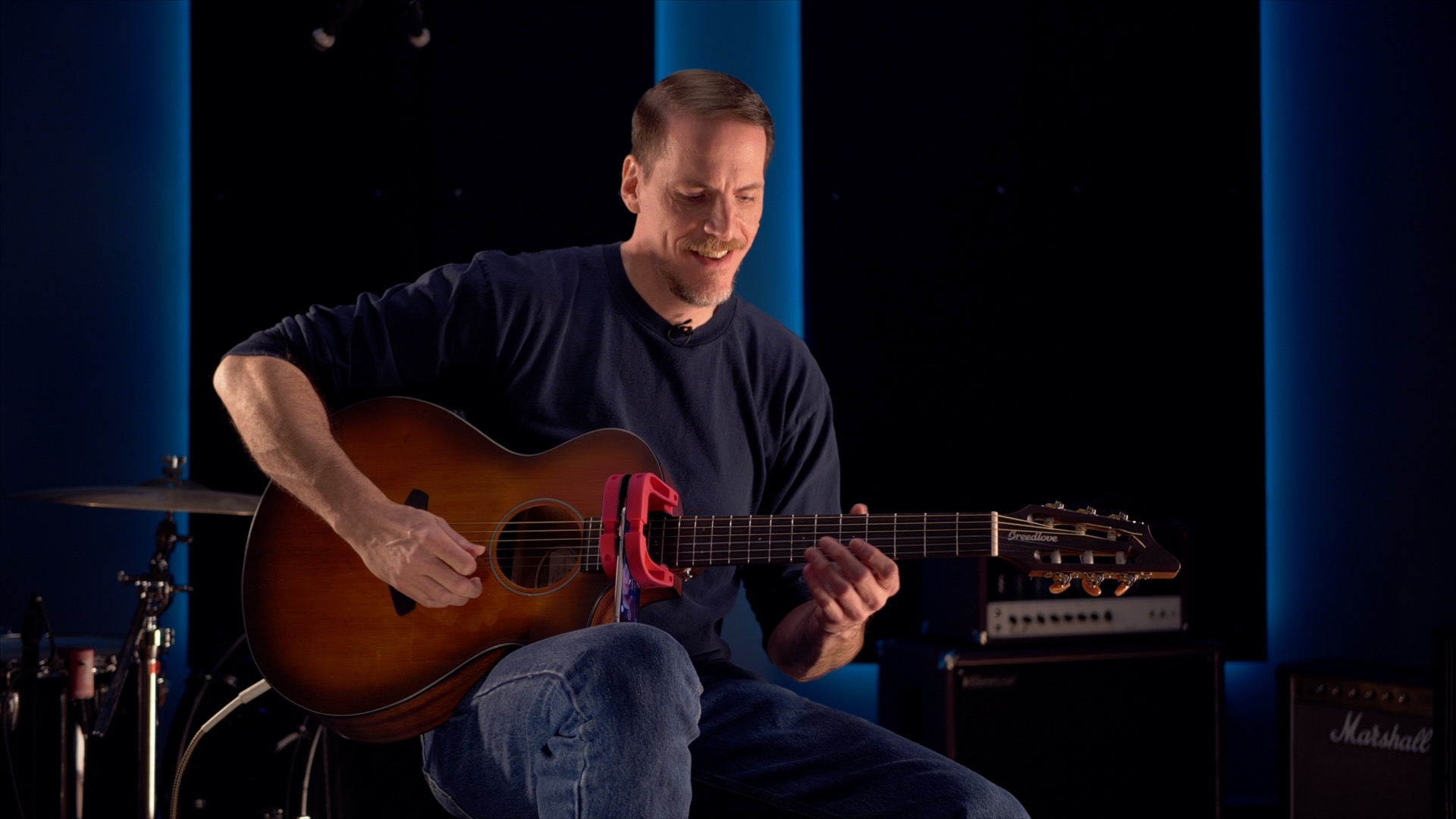 When we sat down with musical maestro and friend of Cracking the Code Bill Hall, it was ostensibly to delve into his virtuoso command of elbow picking. But what we discovered was a treasure chest of other motions at which he’s also inspiringly great.

As it turns out, Bill is a jack of several mechanical trades.  While elbow motion forms the core Bill’s faster playing, he augments that with both wrist and forearm motions to tackle a range of musical challenges, from Di Meola-style scale playing, to Eric Johnson-style one-way economy phrases and Yngwie-style pedal tone lines. In the interview, we take a closeup look at these awesome motions from multiple camera angles, including Magnet viewpoint and overhead POV-style perspective.

Here’s a great example of some of the awesome stuff we uncovered. In this excerpt, we investigate Bill’s fantastic wrist-based arpeggio picking technique:

For this type of arpeggio playing, Bill uses the pronated forearm setup, which is the approach used by other amazing players we’ve interviewed like David Grier, Molly Tuttle, and Oz Noy.  The pronated form is one of the “big three” main setups for players who use wrist motion, all of which achieve the same end result of being able to perform any kind of string change, up to and including one-note-per-string phrases like arpeggios.

Many players have one motion that serves as a kind of default for faster lines. This simplifies the process of knowing what motion to use, since you don’t have to think — you can just start with your primary motion and only switch away from it if the phrase requires it.

Bill’s playing is a great example of how choosing a simple joint like the elbow as a primary motion isn’t really a hindrance when it comes to building a varied vocabulary.  Your primary motion may be your default, but it doesn’t have to be your only motion. It’s simply a foundation upon which you layer other skills as needed.  This is also why we usually advise that players go full steam ahead with whatever motions are working best for them right now.  You can always add more technique, and the best way to do that is by becoming great with at least one motion to begin with.

Where can you watch this fun multi-mechanical investigation? Right here on the platform: 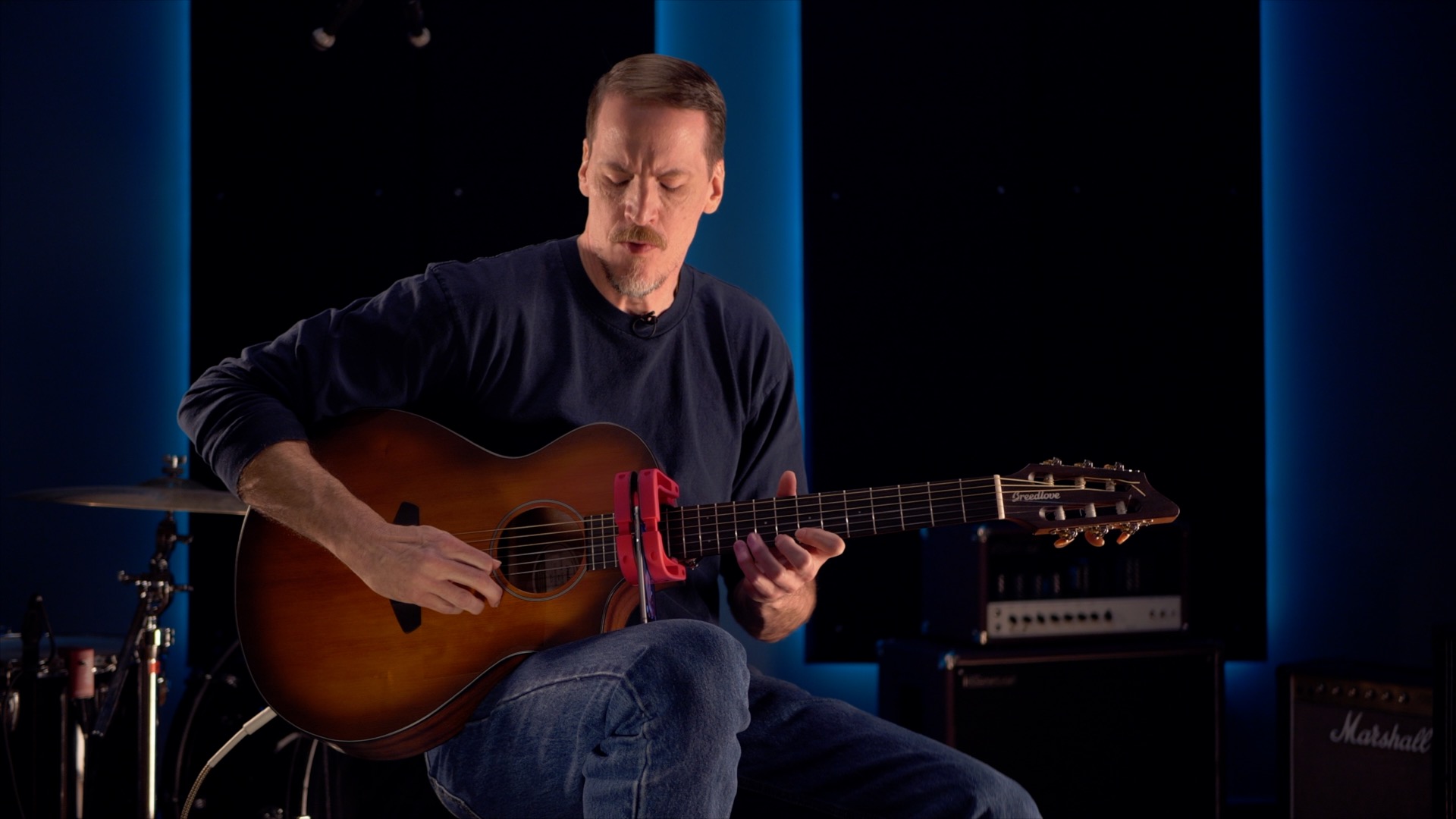 If you’re a Cracking the Code subscriber, you already have access to the interview along with its 77 trascribed musical examples. If you’re not yet subscribed, head on over to our Join page to sign up.

If you’d prefer the a la carte approach, you can grab a download copy of Bill’s interview in our store. Even if you go this route, you’ll still have access to the online version here on the site with the awesome Soundslice player for all the musical examples.