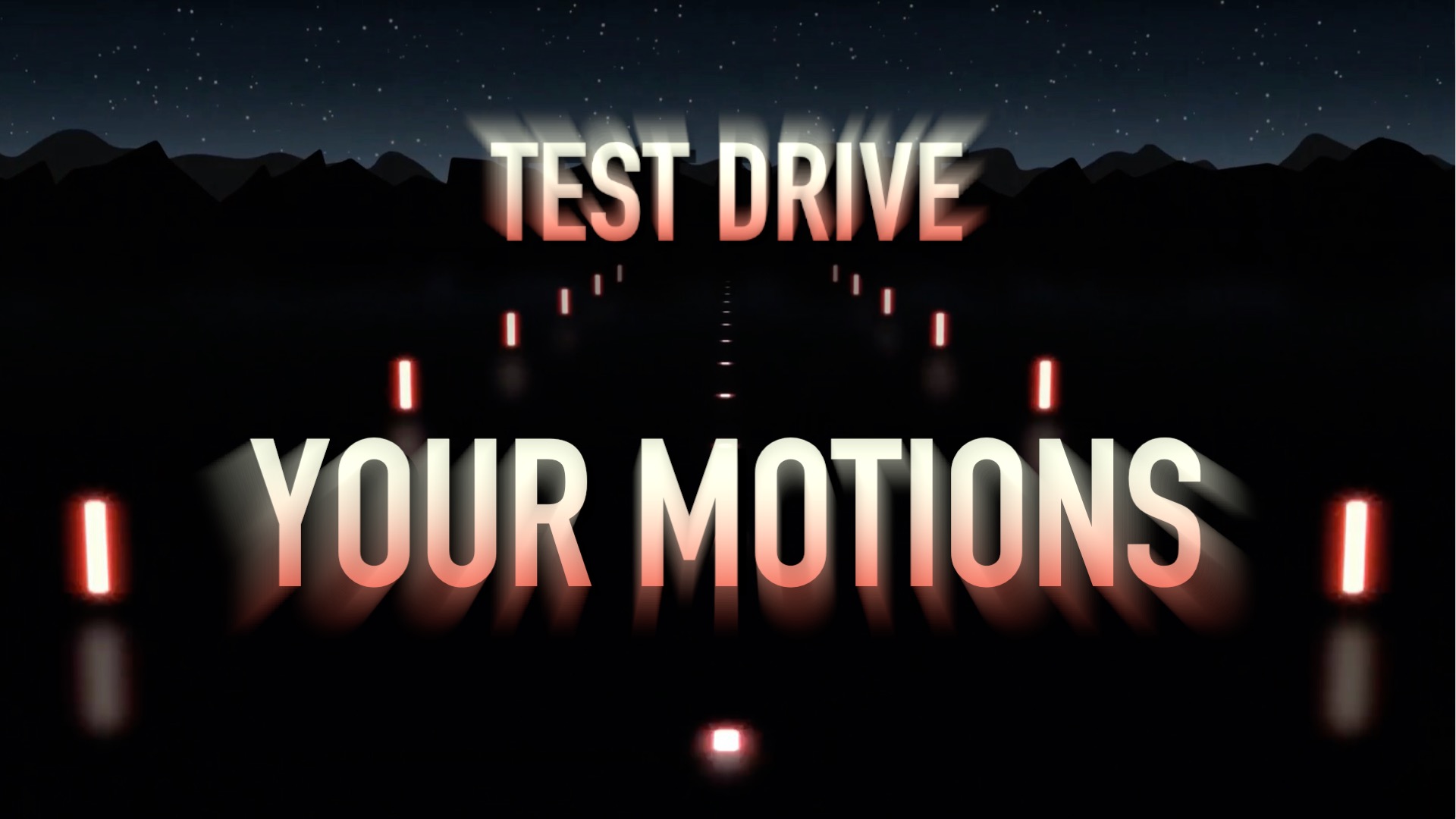 Learning picking motion is a tricky process made all the more complicated by having to operate an actual guitar while you do it.  In this exciting new one-hour update to the Pickslanting Primer, we take a big step toward simplifying the challenge with a new collection of valuable hands-on tests.

Our new hands-on tests are more than just fun ways to measure your speed.  With nothing more than a flat surface and a few common props, you can test drive common picking motions to get a head start on mastering them. The idea is to remove the complexity of the guitar from the equation, while simulating the joint motions themselves as accurately as possible.

As a representative example, here’s our test of Van Halen-style wrist motion that helps demystify the seemingly unorthodox approach of the vaunted master:

Eddie’s approach to wrist motion is often considered practically as unorthodox as it is recognizable. But upon closer inspection, we discover that his motion is actually pretty common in everyday activities — in this case, scribbling with a pen. It’s a simple motion that almost everyone can do quickly, and once that familiarity clicks, it won’t be long before you’re doing it just as comfortably on a guitar.

Tests like this make it easier to understand the sophisticated operation of joints like the forearm and the wrist. But even more importantly, they highlight the difference between difficulty and simple unfamiliarity. Very often, the challenges we face in performing picking motions are due to the foreign feeling of managing the pick, strings, and fretting fingers. Once those are removed, you may discover that previously unapproachable motions weren’t really beyond your actual athletic ability at all.

As you perform these tests, you’ll also measure your speed.  If you’ve ever wondered if you have enough raw athletic power for fast picking, these tests will also give you a sense of your base capability for fast motion.  And you may discover that you have more than you think.

Perhaps most surprising is the realization that virtuoso levels of guitar speed are often already present in many everyday activities. For example, in our tests, moving fast enough to manage alternate picking at 190 beats per minute sixteenth notes seems eminently achievable, even if that same tempo can seem intimidating on an instrument.

Once again, unfamiliarity is often the culprit. Coordinating the operation of a pick with fretting hand fingers while targeting specific strings or moving from one string to another can make even familiar motions seem awkward. By dispensing with the guitaristic complexities and instead focusing on common activities you already know how to do, you’ll get a better sense of what your real biomechanical aptitude is.

One aspect of this update we’re really excited about is including the type of real-world investigative work that we perform in our interviews, and with players who sign up for Cracking the Code.

In these real-world case studies of actual Cracking the Code players, you’ll learn how we use a simple tremolo to test picking motions for optimal efficiency at all levels of ability, from total beginners to seasoned veterans. This includes actual “before and after” footage of players solving picking motion challenges, from avoiding stringhopping motions to choosing among competing techniques. We even profile a complete non-guitarist beginner, to see just how far you can get on your first day with a guitar pick.

This type of observation and testing is what separates Cracking the Code from the didactic teaching we grew up with, and we’re super grateful to Cracking the Code users Yaakov, Rivethead, Rob The Viking, Joe Begly, and Cracking the Code team member Tommo‘s wife Kim, who fearlessly volunteered to be a part of this study.

Where Can You Watch It?

This update is included free with the Pickslanting Primer, and you can check it out right here: 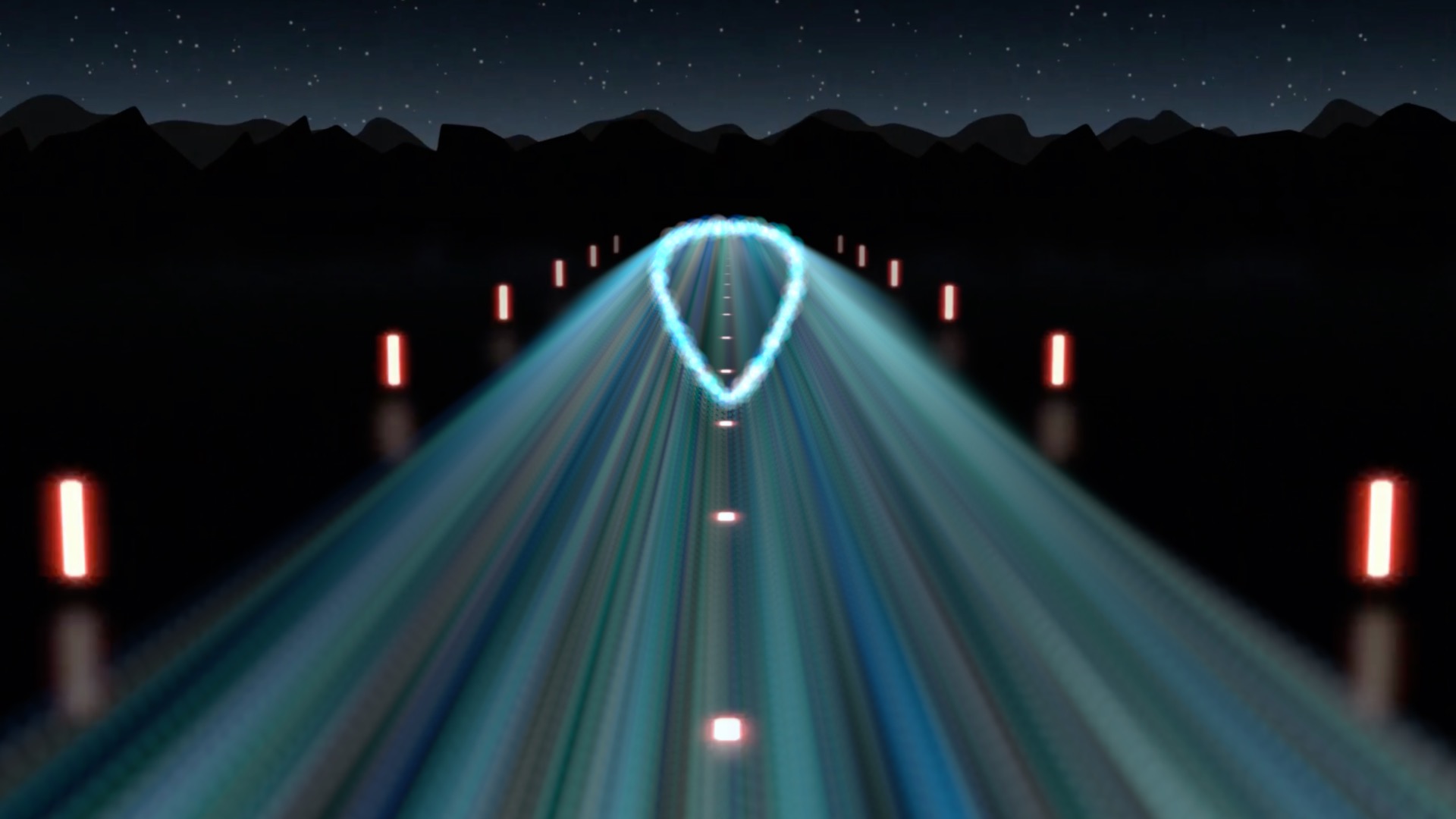 If you’re already a Cracking the Code member, hit that link and you’re ready to roll. Just make sure you’re logged in when you do it. If you own a copy of the Primer you can also hit the same link — once again, just make sure you’re logged in to your Cracking the Code platform account. As a download purchaser, you’ll also find download copies of these new lessons in your account, accessible from the menu bar at the top of the screen.