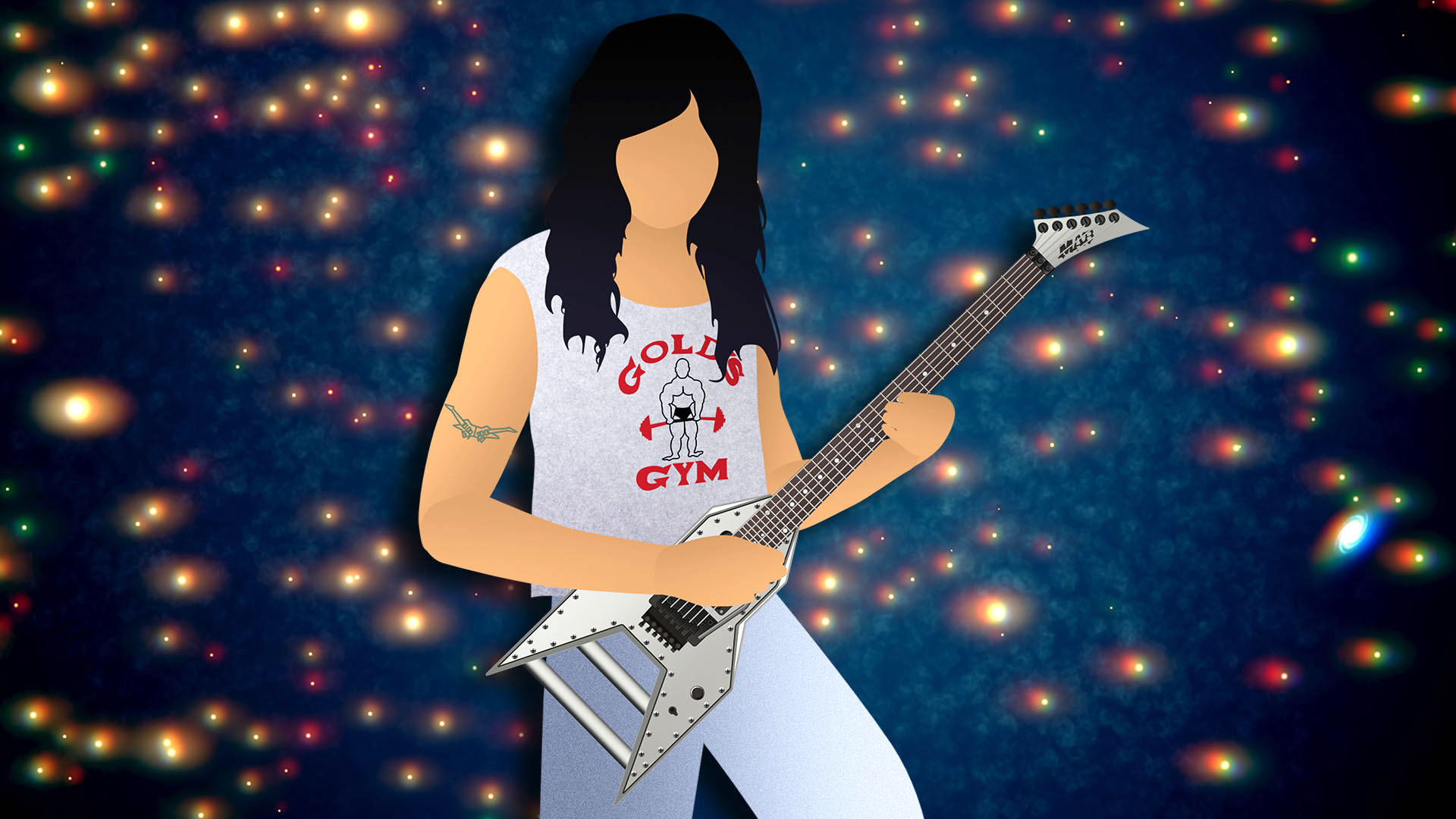 A pioneer of virtuoso guitar, Michael Angelo Batio’s impossible chops are a gift to players everywhere.

From his groundbreaking Star Licks instructional video, to his blazing follow-up Speed Kills, Mike’s remarkable right hand steals the show. Quite simply, Mike is the owner of one of the most mechanically efficient alternate picking techniques on the planet.

With the Masters in Mechanics Michael Angelo Batio interview, we’ll show you exactly how this technique works.

In the one-hour interview, you’ll get a closeup look at Mike’s right hand as he describes how he taught himself to alternate pick. There are over forty slow-motion examples, with accurate tablature, including picking instructions for every note.

To turbocharge your pickslanting progress, we also created an additional one-hour instructional feature called “Conquering the Scale”, which takes you step-by-step through the process of recreating Mike’s two-way pickslanting movements.

One of the smoothest sweepers ever on the origin of his favorite arpeggio shapes.

Conquering the Scale is a step-by-step guide to achieving two-way pickslanting fluency for accurate scale playing — included here with the Batio interview!

To watch both our interviews with Michael Angelo Batio:

UPDATE: The “Conquering the Scale” tutorial material is now part of Pickslanting Primer.