No More Bull: The Moog Taurus I 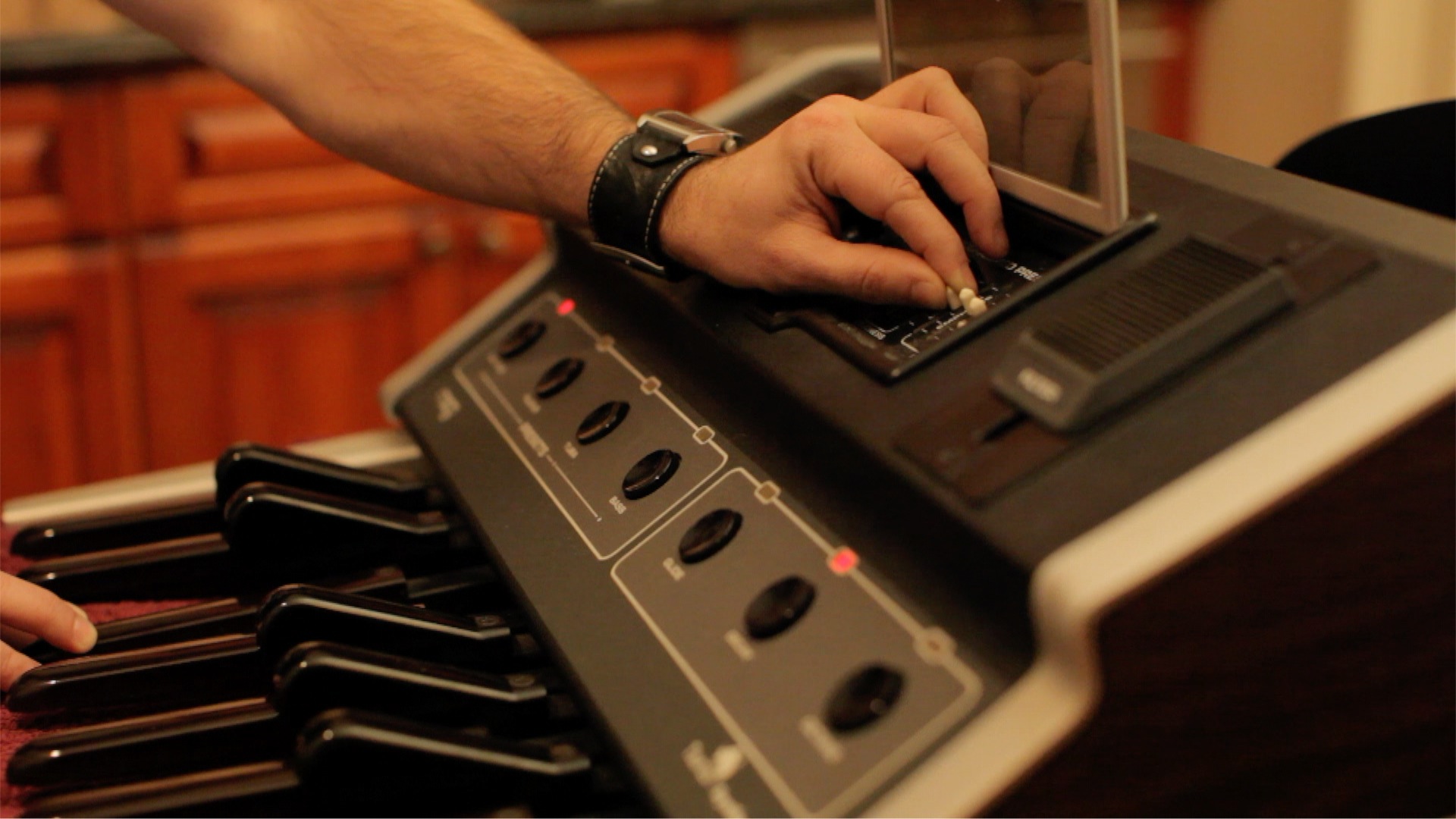 The Taurus had actually been designed by Moog as part of a trio of synthesizers called the Constellation. The lower portion, operated via foot like the pipe organs of yore, would handle bass duties. The upper sections, supplied separately, would present more traditional keyboard interfaces. While the Constellation project faltered, the bass pedal section became a success on its own.  As a rock band accoutrement, its hands-free operation provided guitar-driven songs a keyboard part without, quite literally, lifting a finger.

The Taurus was quickly adopted by prog rock forefathers like Rush and Genesis, and pop avant garde like the Police. It was revered for its ability to supply arena-rattling bass from just two sound-producing circuits, or oscillators. Stories of unoccupied tables and chairs walking themselves across the floor in response to the Taurus’ rumbling ministrations quickly cemented its legacy. As the ’80s progressed, even guitar heroes like Yngwie Malmsteen fell sway to its subsonic charms.

So when I picked up an original, unmodified early ’80s Taurus I at top dollar, with vaguely formulated notions of using it for foot-supplied guitar accompaniment, I was excited to take delivery of a bona fide piece of rock history. 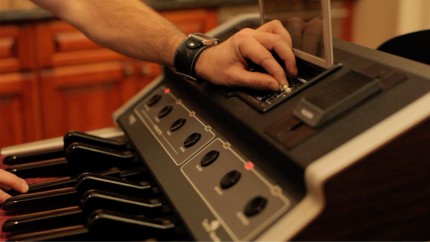 SUMMERTEETH: The smooth bakelite plastic keys were decidedly lustrous, but brittle and prone to breaking. My unit was rare in its full complement of flawless dentition.

As I quickly learned, it was also a bona-fide headache.

The Taurus actually needed to be tuned up almost every time you switched it on. Wait a minute. Tuning a synthesizer?

Indeed, having been raised in the era of ROMplers like the Casio SK-1, this was quite the surprise. The analog circuitry in the Taurus meant that its pitch reference fluctuated with temperature. And not just ambient temperature. Its tuning drifted further the longer it was left on, so you ended up switching it on a good half hour before you wanted to play it, preheating it like a toaster oven. Only then could you finesse the tuning knobs within its little glass-enclosed brain. This whole fussy grooming process made the device, with its hulking integument, and array of bakelite fingers, seem more like a giant electric pet tortoise than an instrument.

It also made it a pain in the ass.

After three years of sitting unbidden on the floor of my bedroom, it became clear it was time to go. In fact, the only thing I ever did with it was the demo song I recorded to help sell it. And because my aging collection of Final Cut 7 projects isn’t nearly as ancient as the Taurus itself, I can still — although just barely — load those old timelines. Hence I present to you the Taurus I Craigslist sale demo song, Taurus Jam. 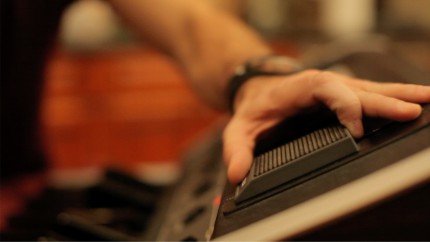 LOVE HANDLES: The famously fat filters on the Taurus were operated by gas-pedal shaped sliders intended for foot operation, but their chunky girth and easy action made them eminently grabbable.

As you can also see in the video, filter and volume controls were designed as sliding foot pedals. This was a fantastic idea which was replaced by a more typical mod/pitch bend wheel configuration on the recently released Taurus 3. Too bad. The little pedals are chunky and easy to grab, which makes it simple to do rapid envelope-follower style effects with a flick of the wrist. This works because you can tell by sight and by touch exactly where the pedal is in its travel. And the length of travel is just long enough to provide good resolution, while being short enough and smooth enough to travel quickly from fully open to fully closed.