The forearm is one of the “big three” arm joints used in picking technique. It can function on its own, but more commonly operates in combination with other core joints like the wrist and elbow.

When acting on its own, the forearm produces the visually distinctive Van Halen-style forearm rotation, where the arm rotates in space around a fixed axis. When operating in combination with other joints such as the wrist, the forearm enables more complex motion paths that are not possible with any single joint by itself.

Forearm-enabled alternate picking motions are often single-escape motions, particularly upstroke escape, meaning that they produce a pickstroke where only the upstroke moves away from the guitar’s body. A classic example of an upstroke-escape, or downward pickslanting picking style using forearm motion is the Gypsy picking style of masters like Joscho Stephan. In Gypsy picking, as in all upstroke-escape styles, alternate picked phrases are specifically arranged so that the final note on each string is an upstroke. 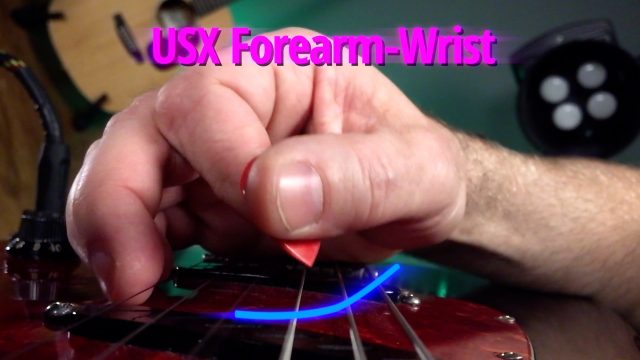 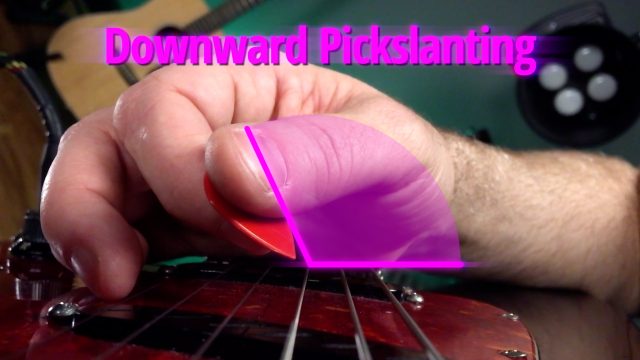 Getting all the parts set up for blended motion 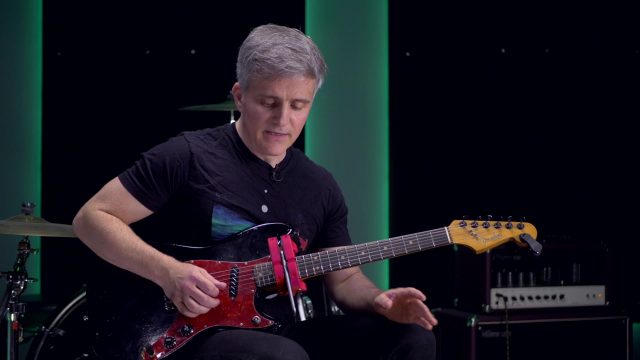 Tips for tackling an unfamiliar motion 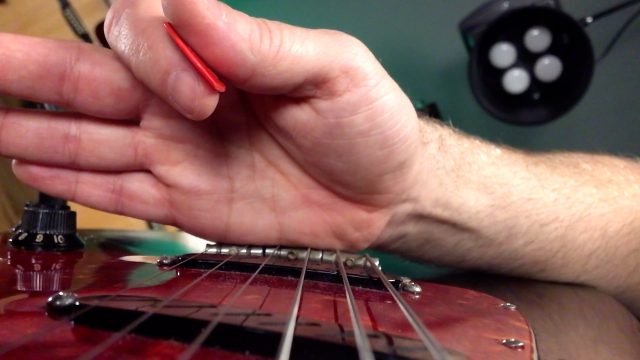 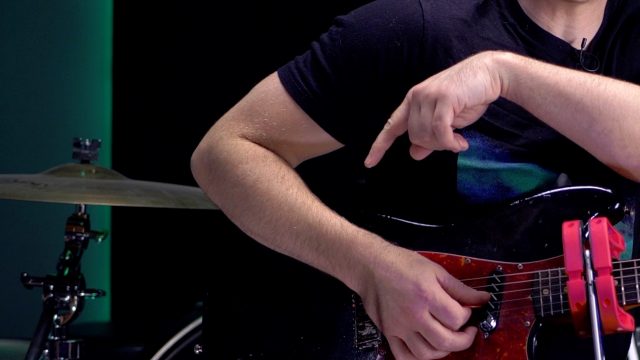 Flextension tracking can cover all six strings without moving your arm 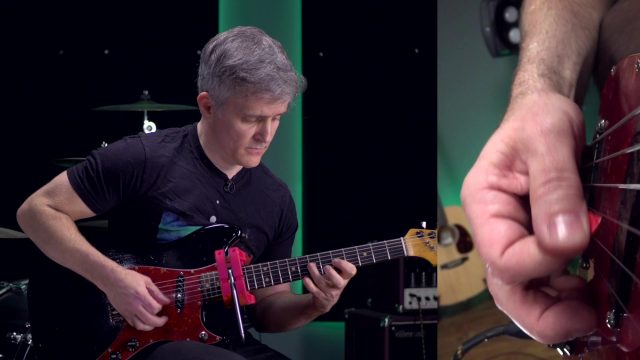 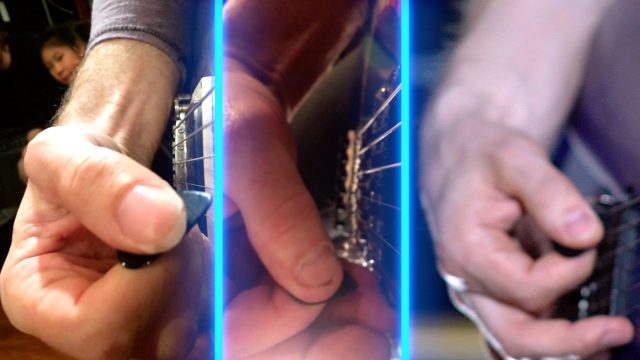 A gentle slouch enables a powerful variant of forearm-wrist motion 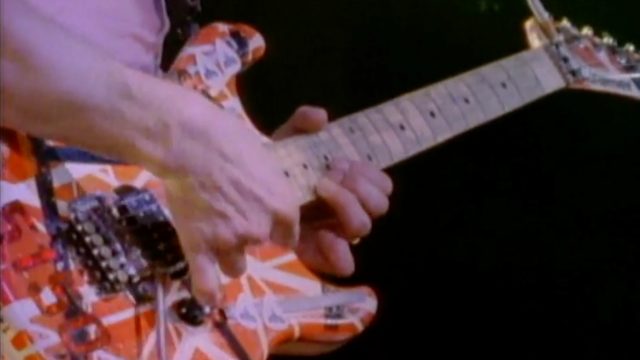 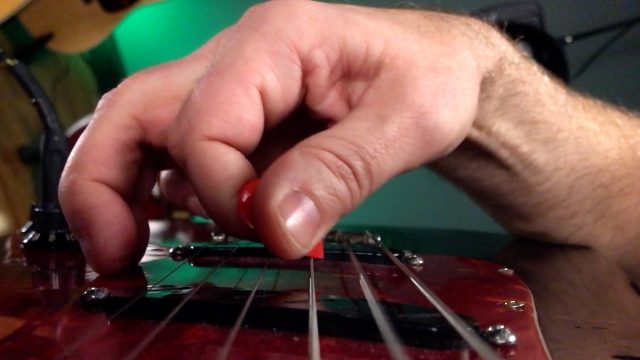 Killing the noise without palm muting!