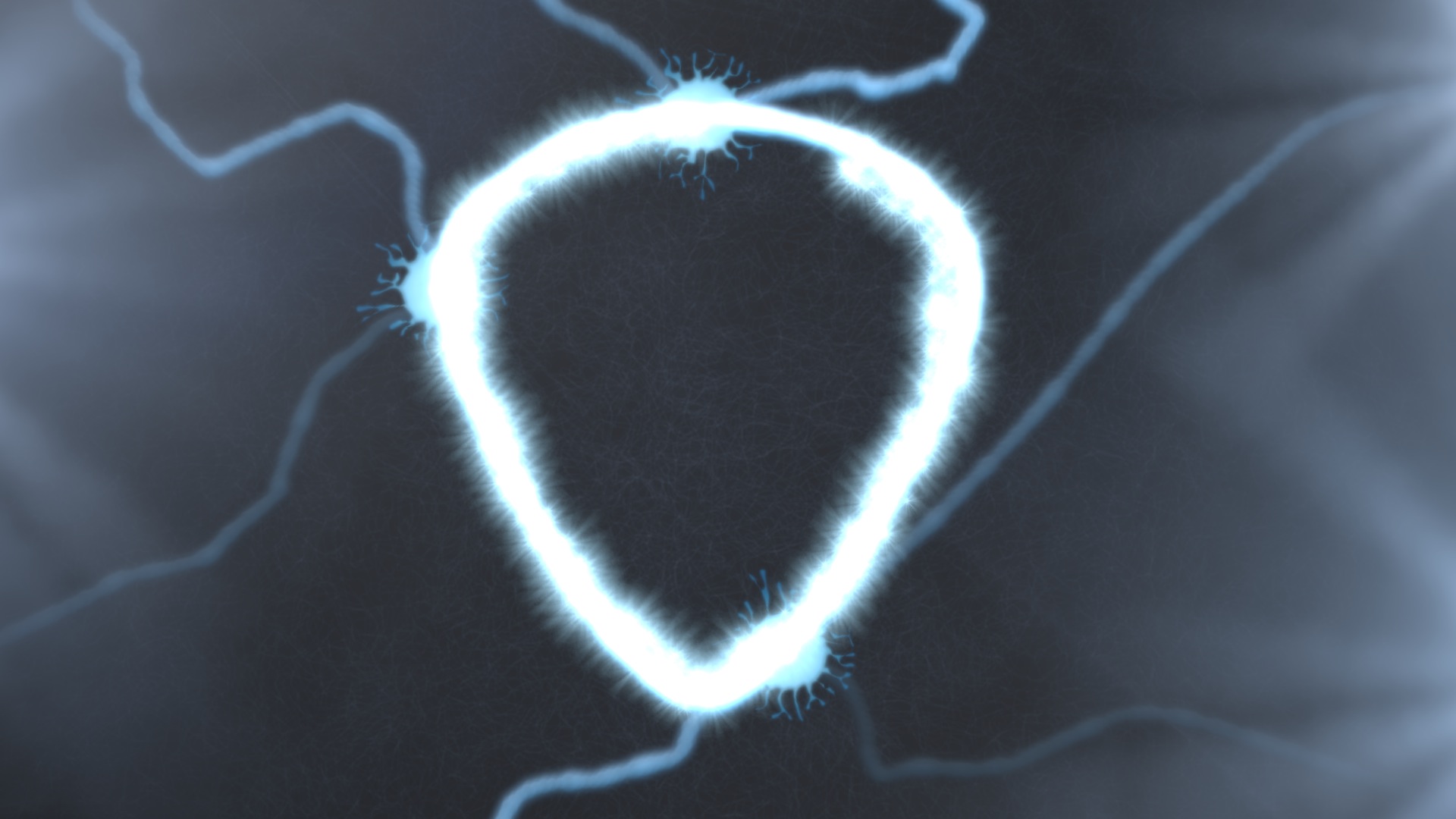 < PREV: Lix et Veritas
|
NEXT: Get Down for the Upstroke >
Return to:

If the secret sauce of a liberal education could be boiled down to one ingredient, it wouldn’t be humanities, and it wouldn’t even be beer. (Though a case could be made for sweatpants.) No, the ultimate enabler of the examined life would have to be none other than the singular catalyst of all great ideas since Pythagoras quit his day job at Dairy Queen: free time.

In the summer of 1991, Professor Malmsteen brought his medieval music appreciation class to VCRs everywhere. While pre-med students were busy pipetting their titrations, language majors, with only verbs to conjugate and almost no papers to write, were glued to their cathode ray tubes in an effort to deduce just what the good professor was trying to say.