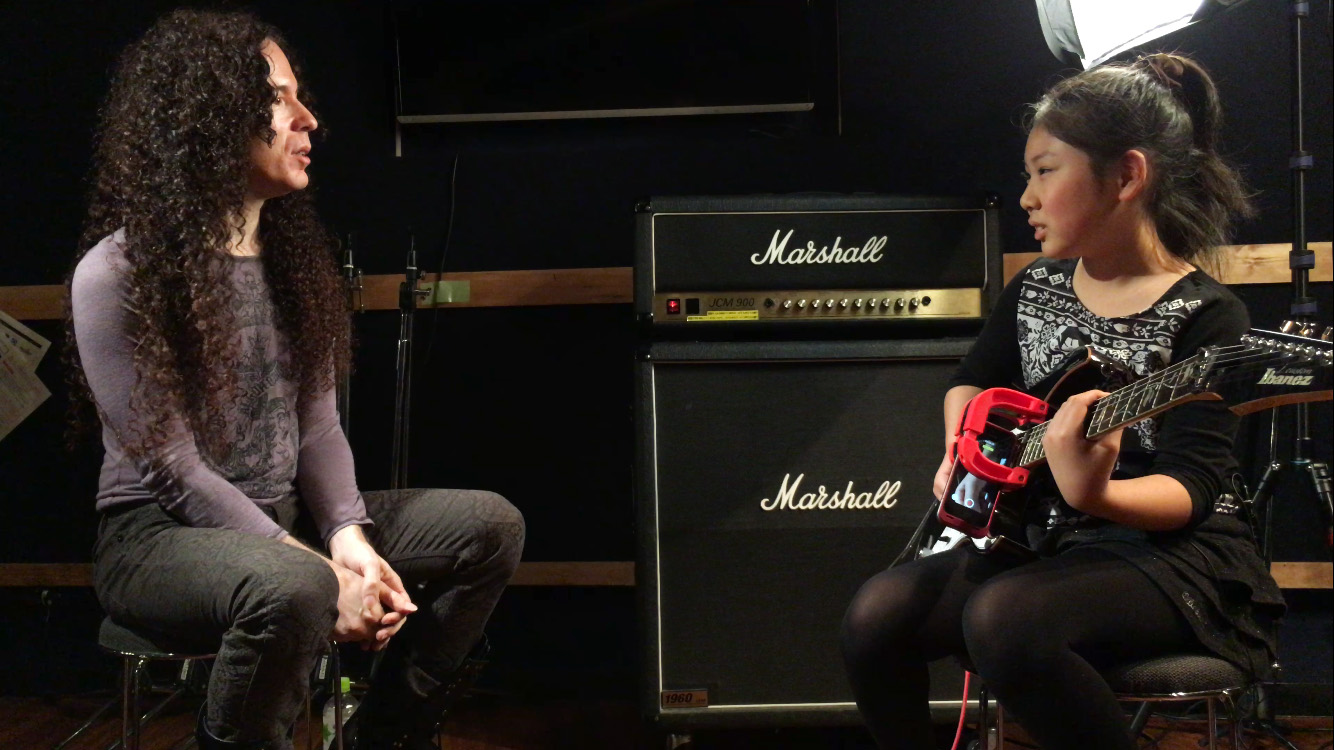 While we don’t like to count our chickens before they hatch, we’ve been doing a lot of work lining up new Masters in Mechanics material, and thought it would be remiss not to share what’s cooking. Here’s a peek at our upcoming interview schedule:

Speed: You’ve asked us how to get faster…so we’re interviewing Guinness record-holding world’s fastest guitarist John Taylor, as well as scientists who can shed light on the mechanics of speed.

Practice: You’ve asked us how best to practice…so we sat down with Juillard’s Dr. Noa Kageyama — the famed conservatory’s in-house expert on performance psychology and optimal practice habits.

Joscho Stephan: After many requests to explore the stunning gypsy jazz style of Joscho Stephan, we reached out to the gypsy master himself — and made our way to Germany to meet him.

Pat Martino: Pat’s highly unique and effective right hand technique is eclipsed only by his legendary command of fretboard navigation. We’ll take a closer look at both when we sit down with Pat.

Marty Friedman: Many of you have asked us about Marty’s famously unique technique…and who better to address this than the man himself? Bit of a hike to Tokyo, but well worth it. And while we were there…

Li-sa-X: If you’ve seen 10-year-old Japanese guitar phenom Li-sa-X’s astounding YouTube performances, you’re probably as impressed as we are. We’re interested in how elite ability develops at such a young age, and this is a great chance to see it up close. Marty, whose command of the Japanese language is now as fluent as his playing, is guest hosting on this one!

Martin Miller: While in Germany, we made a short hop cross-country to meet Martin Miller, whose right hand technique, including crosspicking at Morse-level speeds, is fearsome. Martin is well-versed in Cracking the Code analysis and it was great to talk technical with a player familiar with our material.

Andrew Leonard: Andrew is a classical guitar program director, and one half of the acclaimed Leonard and Smith guitar duo. He was also advisor for the original Cracking the Code research at Yale, and we can’t wait to reconnect to explore guitar pedagogy and classical technique.

As you can tell from the above, we’re always listening to your suggestions, and trying to make Masters in Mechanics a better experience. It’s a great privilege to investigate such an array of fascinating people and topics, and it’s your continued support that makes it all possible!

Want to bring more things like these to the world of guitar?