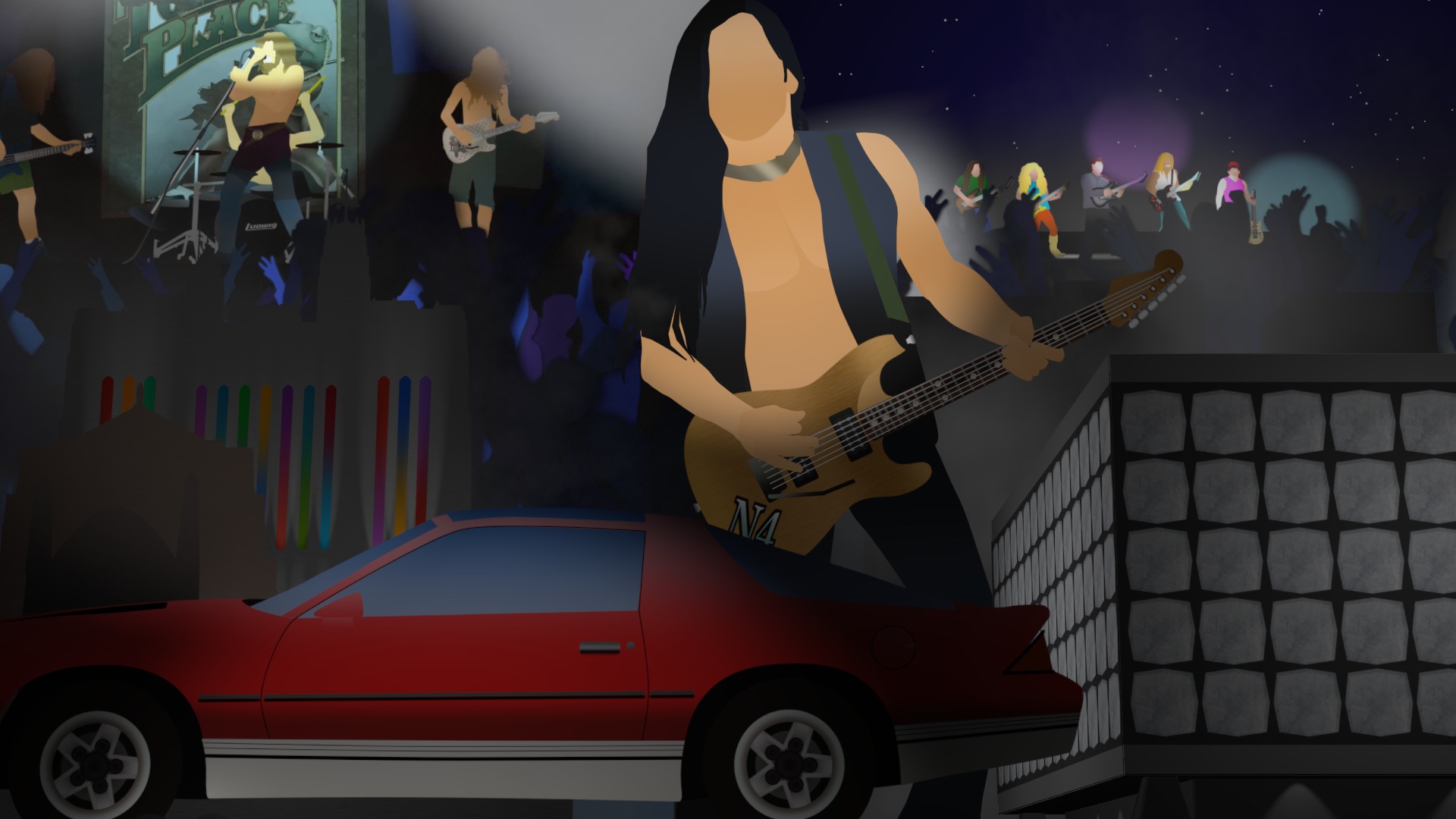 The dog may not have eaten our homework, but we did have to chase him around the yard for a week to get it back! Episode 7, “Lix et Veritas”, delayed for a week, is finally ready.

To quote a band you’ll see in Episode 7, it’s a monster! Episode 7, at over 20 minutes long, is nearly a double episode.  And this is after cutting a two or three scenes which would have pushed the total length closer to half an hour.  It’s also perhaps the most television-esque of the series so far, featuring some of our most immersive animations, and a thrilling, edge-of-your-seat guitar contest showdown.  Before you hit the play button, you’ll definitely want to hit the concession stand. 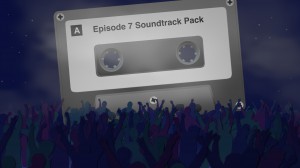 We also put together a little something cool for season pass holders:  The complete soundtrack for Episode 7.  Featuring all 10 songs in the episode, including the three-minute guitar contest finale, this was a little thank-you for sticking it out through our last-minute term-paper extension.

This is a no-charge download for season pass holders, who have already received a discount link in a private email update.  For everyone else, you can still download the pack for a couple bucks. (UPDATE: Download no longer available)

But Why the Delay?

The backstory is this: Season 1 was our first stab at writing a long form show, and it was actually written long before — years, in fact — we had any idea what the actual visuals would look like. As that visual style developed over the past three years, many of the episodes were rewritten, re-rewritten, and re-re-rewritten, with parts removed Frankestein-like from some and grafted to others.

This entailed a huge amount of reengineering, as new animations were crafted, and old one refactored to connect smoothly to the new ones. Some of the scenes you’ve watched have been redone literally three or four times. If we’ve done it right, these connections won’t be obvious, and the story simply flows from one scene to the next.

If you’re interested, you can read more about this animation engineering process in a detailed blog post on the subject here. 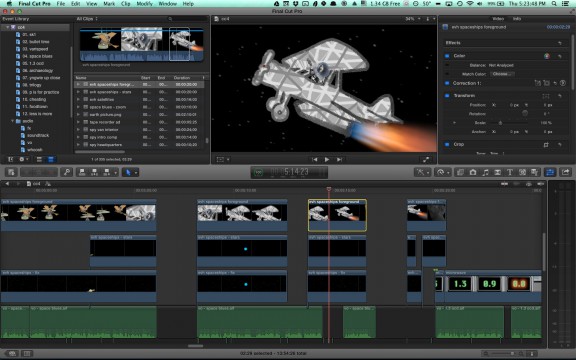 Put simply, this surgery allowed us to keep the story going, and to create the dramatic episode opens and closes that have become our style. E7 was the most hacked-away of the bunch, reduced to only six minutes at first, and then finally, to only three. So in the past three weeks we’ve built, almost entirely from scratch, over 15 minutes of new story for Episode 7.

We’ve worked like dogs, including many late nights and even a 36-hour all-nighter, to get this out the door. We really hope you like it.

And all this brings us one step closer to the end of Season 1. Only the season finale remains, and to finish that, we’ll need to tear down the ’80s set we use for live filming, and set up the college dorm set we’ll need for the final episode. This is also the set we’ll use for the first half of Season 2, so it’s important we get it right. 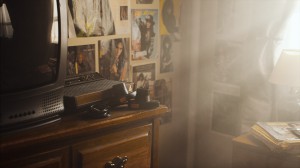 ATARI BREAKOUT: Blasting through to the ’90s, it’s time to tear down the ’80s bedroom set.

To make sure of this, we’re going to push the season finale back by two weeks. We’ll update dates on the web site accordingly. We’ve already surveyed the remaining work on the finale, and all the major surgery for that episode has already been done. This extra time should be enough to get that done.

Speaking of Season 2 — it’s already written, and episodified using the in-the-trenches experience we gained in building the first season. And this of course, was one of the main reasons for doing Season 1 to begin with. So when we do sit down to build Season 2, it will be largely without the nearly impossible engineering challenge of producing a show while simultaneously defining its style.

We’re excited to take on that clean-slate project in Season 2, and the script/schedule we’ve set up will allow us to do it in advance, and without schedule snafus.

Once again, thanks so much for waiting, of course, for watching!