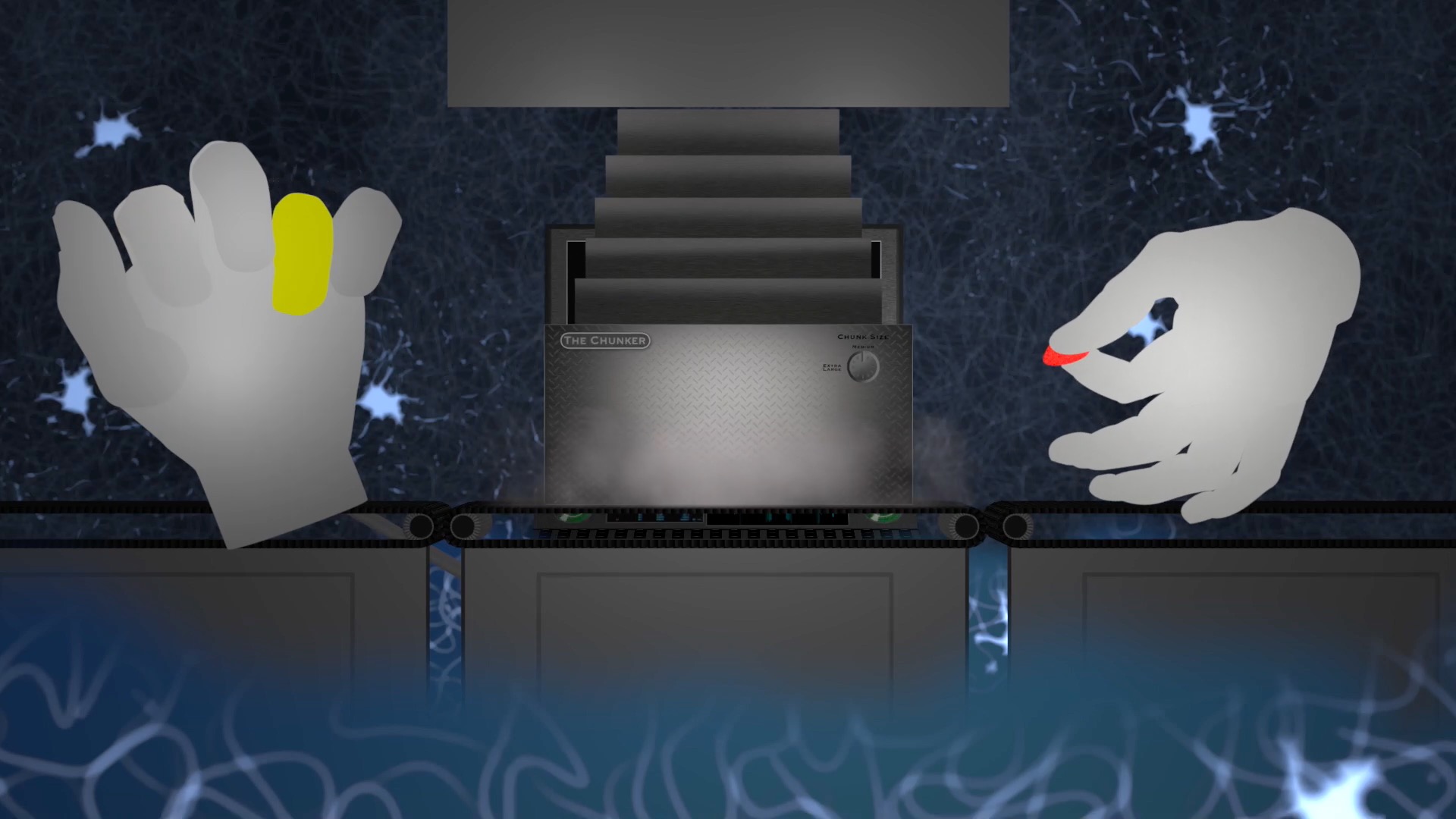 Yngwie’s vocabulary of single-string creations is one of his most fascinating contributions to virtuoso guitar. It would have been one thing to hatch such a clever idea, and to implement it as a special effect once or twice. But the sheer multiplicity of his single string ideas, and the seamless way he integrated them into his greater vocabulary of multi-string and swept innovations is really pretty amazing.

The most fundamental of all of Yngwie’s single-string patterns, and the very atom, if you will, of many of the larger structures he then went on to create, is the venerable six-note pattern.

We’ve already seen this pattern in Season 1, and also in Season 2 Episode 1, where its chunking suitability was the subject of the “brain machine” scene (S2E1, “Get Down for the Upstroke”, 8:27). This simple repeating chunk bears all the design attributes of masterful engineering: an even number of notes, starting on a downstroke, and ending on an upstroke. Even its six-note length seems optimized for efficient chunking. Any shorter and the chunking interval quickly becomes more challengingly rapid. Any longer and the pattern risks being too long to effectively chunk before the hands drift apart.

In addition, the pattern’s strong sixteenth-note triplet feel makes it even easier to anticipate when the chunking landmark note will arrive. Yngwie often plays free-time, but that’s simply an example of how effectively the pattern can be reproduced once it’s effectively chunked. But as a beginner, associating the pattern with a strong rhythmic pulse like a metronome, a drum beat, or simply a tapping foot, will provide a very visceral indication of when the next landmark note will arrive. By simply focusing on the fretting finger that needs to hit that landmark, and the downstroke required to play it, you’ve provided a new opportunity every six notes to make sure the pattern is perfectly synchronized.

Note that chunking landmarks are conceptual, not physical. While it may be helpful in the early stages to hit landmark notes with more force, this can quickly become a habit that’s hard to break, and not always what you’re looking for artistically. Ultimately, the goal is mechanical transparency. The choice to impart a particular dynamic sensibility to your lead lines should be determined by the musical context, and not the behind-the-scenes chunking system you’re using. 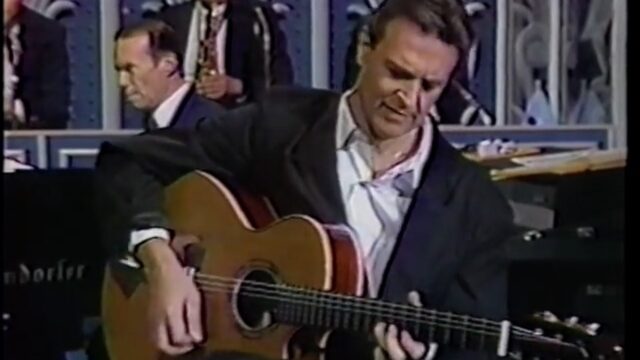