The elbow is the simplest of the big-three arm joints, but it’s still highly capable as a core motion. It’s also the fastest joint in picking technique, generating the most rapid human motion ever measured in a laboratory setting, at over 300 beats per minute sixteenth notes.

For guitar players, what this means is that — as far as we know — the elbow is capable of only downstroke-escape or DSX motion. While this may sound limiting, the elbow is still highly capable as a core motion when supplemented by others. Forearm motion, wrist motion, and finger motion can all be incorporated to expand the elbow’s string-switching capabilities. Even when the elbow operates alone, techniques like sweeping and swiping can still be used to provide great mechanical variety for musical expression. In short, if you’re good at elbow motion, there’s every reason to get even better at it. 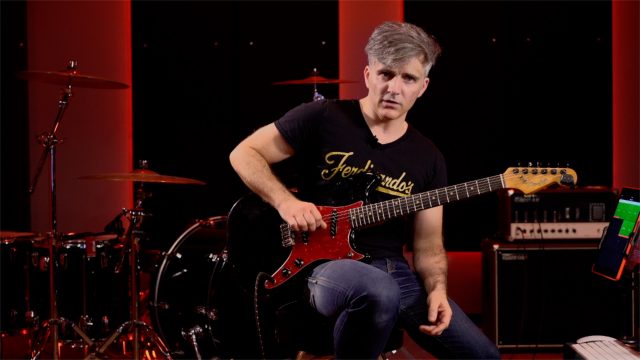 Learn the forearm position for this powerful downstroke-escape technique 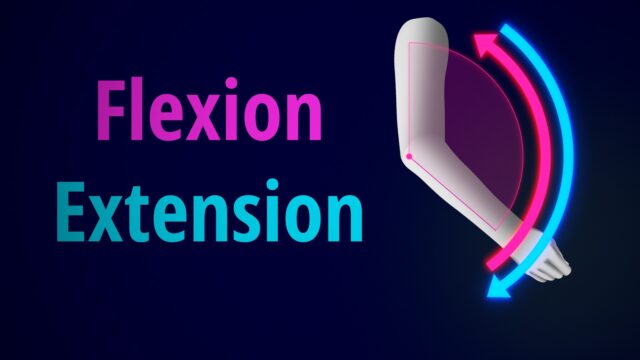 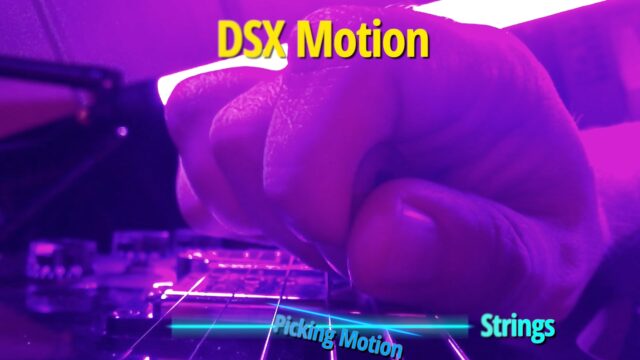 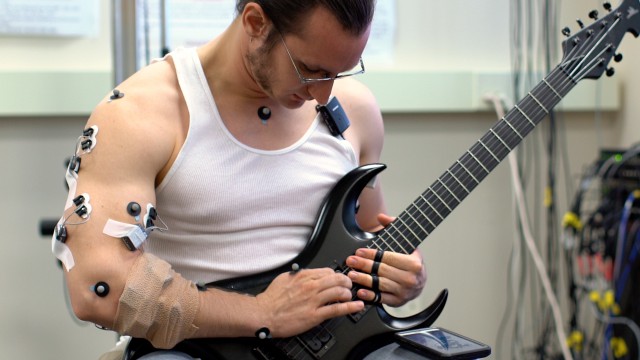 The fastest human motion ever measured