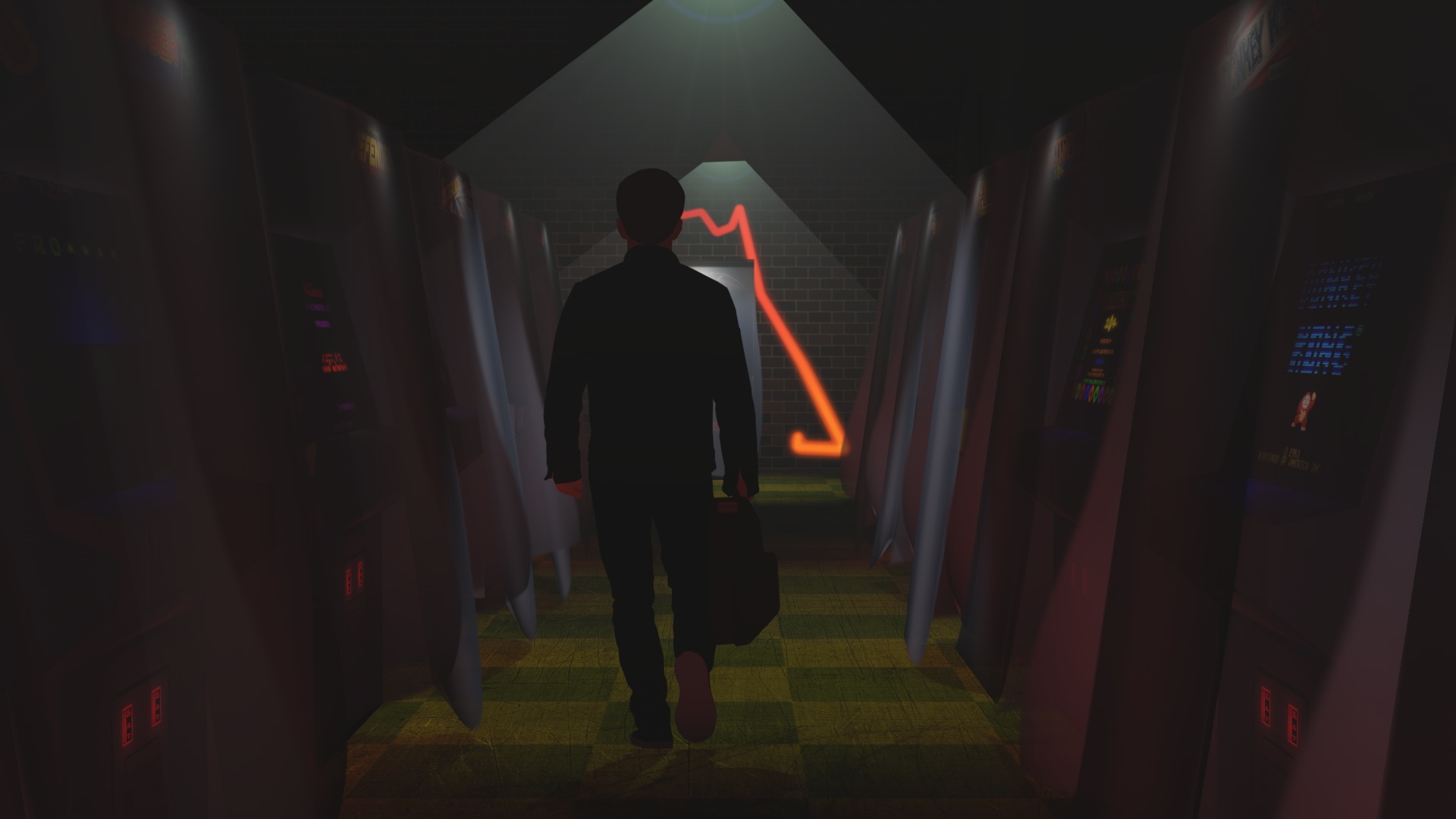 Not all great ideas make the final cut, and the overly ambitious scene “Eddie’s Arcade”, from Season 1, Episode 1 of Cracking the Code, is a great example of that. An over-the-top homage to Tron Legacy and Back to the Future, it was a tour de force of cinematic animation whose demands on my personal time were ultimately at odds with the exigency of actually getting things finished.

But all was not lost. The song that I wrote for the sequence made its way into the trailer, and eventually became the theme song for Cracking the Code. In this behind-the-scenes feature, we take a detailed look at the song’s structure, exploring the logic of the chord choices and the intent behind the harmonic flow. We also go note-for-note through the solo and a discuss a host of related licks and techniques, including hybrid alternate-swept arpeggios, harmonic attack for riffing and chords, and more. Along the way we touch on topics of particular importance not just to this song, but to all groovy rock tunes — dynamic control, muting, and right hand harmonics.

So grab a fistful of quarters as we head to Eddie’s Arcade for a look at the scene that almost was, and the song that definitely still is.

Get Yours To Go

If you want to dig deeper into the parts — or if, like me, you love making and listening to rock mixes — here’s something really cool. The Stems Pack contains the track itself, plus all six central components of the song in both 320kbps .mp3 and uncompressed 44.1/24-bit files fresh out of Logic. I’ve spent hundreds of hours recording and mixing audio for Cracking the Code, and years before that developing the chops to do so. The tracks in Arcade stand, sonically, with the best of anything in the show so far. The drums are huge and slamming. (Let’s hear it for overcompressed room mics!)

This is something I’ve wanted to offer for a while, and I’m sure we’ll do more recording and mix engineering features as we move through the show.

UPDATE: Downloads not currently available, but we’ll try to get them back up in the new store soon!