Guitar World features the premiere episode of Cracking the Code, Season 2, “Get Down for the Upstroke”, our lesson that deconstructs Yngwie’s technique and reveals the incredible power of downward pickslanting.

A nine-page feature by Levi Clay in Issue 27 of Guitar Interactive Magazine, on the show’s genesis and background on some of the technical challenges of guitar playing. Part 1 of 2 — keep an eye out for the next issue of the magazine, where we’ll get even more technical and showcase some of our signature slow-motion footage.

An interview with Donnie Schexnayder of the Start Teaching Guitar Podcast, in which we discuss the history of Cracking the Code, the analytic powers of slow motion, closeup picking video (and our guitar neck camera mount that enables it), and how the techniques revealed in the show are changing the game for learning — and teaching — guitar.

A post highlighting the recently-released Code Archives — and some nice words about our Steve Vai lesson as well. 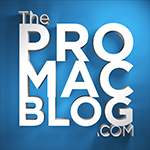 A look at the production side of Cracking the Code, featuring discussion of our motion graphics, editing, and soundtrack creation process, and showing some of our behind the scenes material. 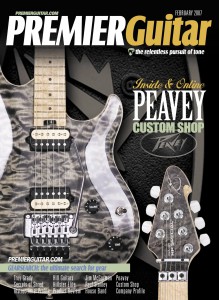 A mention on the cover and a four page interview in the January 2007 issue of Premier Guitar Magazine. The interview contains a detailed discussion of the genesis of the Cracking the Code project, plus stills from the film. (PDF, 800KB) 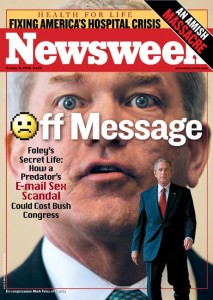 Cool little Cracking the Code profile in the October 16th issue of Newsweek. The journalist, Jonathan Mummolo, is a guitar player and an all-around good guy. (PDF, 276KB)