The second Masters in Mechanics Seminar is now available for download! 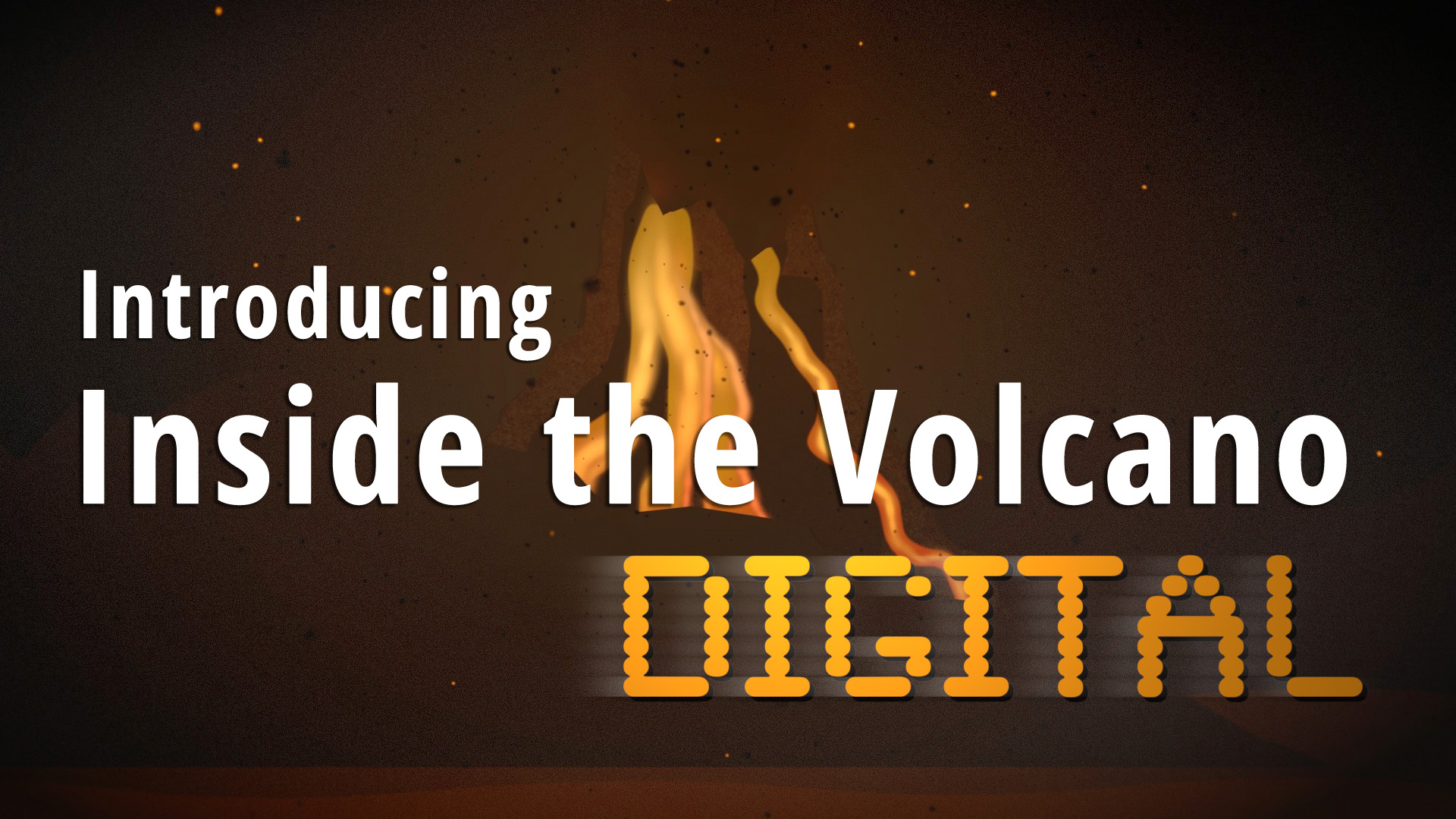